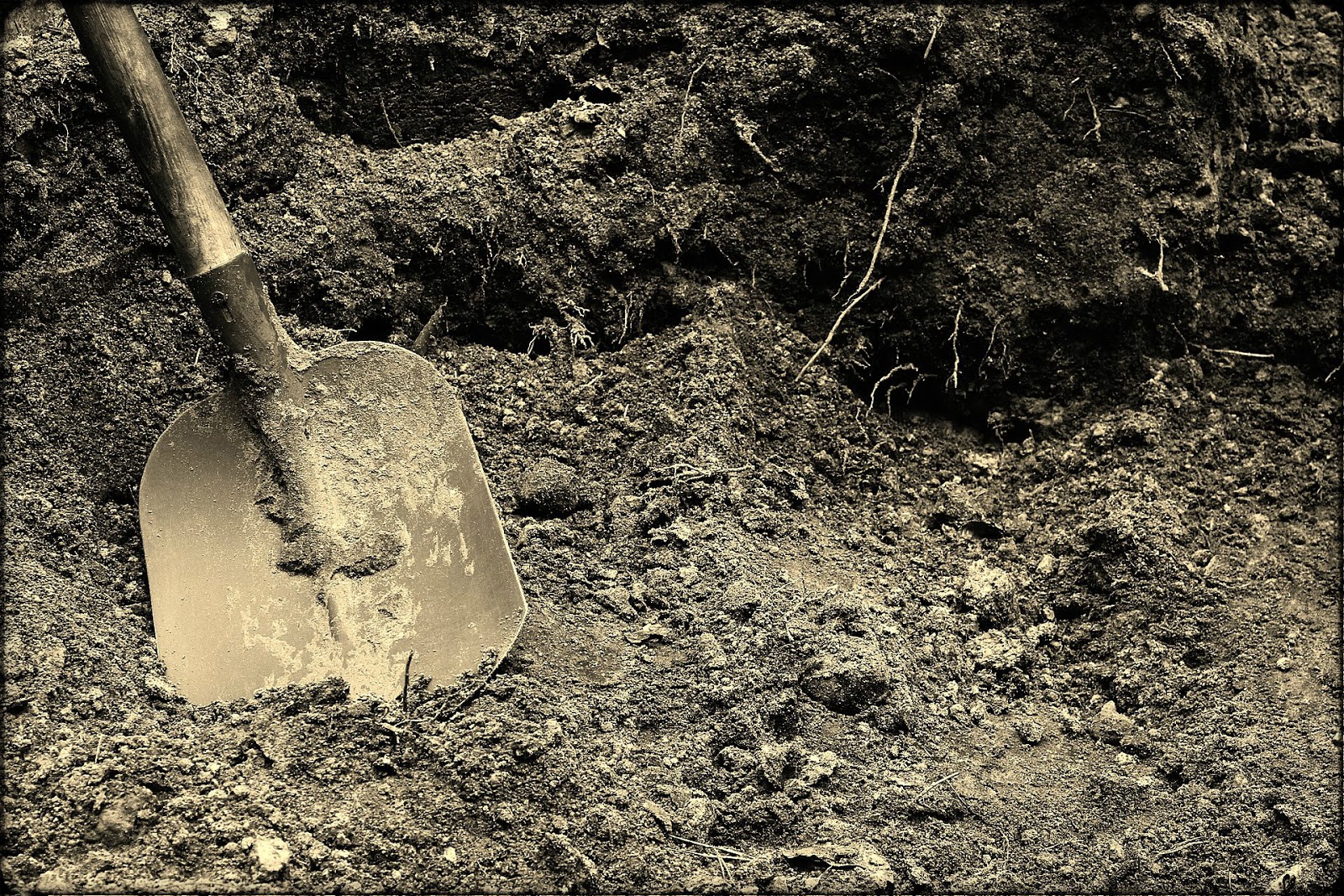 Things We’re Digging is a weekly feature where the LB contributors put forth thoughts on anything they care to think about. It can be anything from movies, books, TV shows, music, to a dope musical duo weaving pleasing 80s synthpop.

Brian De Palma’s box-office flop Mission to Mars is… actually really good! A strikingly earnest, gorgeous, and suspenseful picture with excellent performances and bleeding heart emotions. It’s not really a surprise that I ended up liking it, what with being the website’s resident lover of flops, but I’m more than a bit surprised that this hasn’t undergone a larger cultural re-evaluation.

I recently finished replaying every game in the Uncharted series (minus the portable one…s – is there more than one of those? I don’t know), and damn do I love them. The characters, the gameplay, the tone… But I’m not here to talk about the game itself exactly. What I found really striking playing them all in quick succession was the way the storytelling evolved and matured over the course of the games, especially when it comes to character.

There isn’t much to Nathan Drake in the first game beyond “treasure hunting quip machine with a gun”, but by the time the main series wraps up in A Thief’s End Naughty Dog has given him a soul, upping the stakes in that fourth game far beyond “shoot guys, find treasure” (which, don’t get me wrong, is a lot of fun). It feels personal and real. The drama lands. We know this character. We understand what is important to him, and what he is truly risking with his latest endeavor. It would have been easy for the series creators to parade a busty new romantic lead in front of Nate in every game, keeping him firmly in the tradition of the Bond/Indy cloth from which he was cut, but instead they chose to challenge that trope, and our attachment to it. They decided to allow the character to grow and evolve… Granted, it’s still all paired with the usual game mechanics of running around shooting bad guys and climbing various precarious surfaces and collecting treasure, so there is definitely a disconnect, but there’s no denying that by the time you reach the end of that fourth game you feel as though you are saying goodbye to an old friend…

Ah shit. I forgot to talk about the spin off game, Lost Legacy. It is also excellent, and does a good job of expanding a couple of side characters into protagonists and giving them a quest that is equally as full of pathos and shooting as you would expect. I feel like I’m giving it short shrift here, but seriously – it was a worthy entry into the series that took what was established and was able to offer something new and exciting (I hope we get another game with Chloe and Nadine one of these days).1

Two of my favorite people in entertainment, Bill Hader and John Mulaney, recently got together at the 92nd Street Y to talk about Hader’s absolutely brilliant show, Barry and their experience working together on Saturday Night Live. What I love so much about this is that it isn’t really an interview. It’s two old friends shooting the shit together, doing comedy bits, and making jokes, and it’s an informative discussion about making Barry. They get into the weirder aspects of making television (like CGI wounds and fake trees), and the challenge of crafting a story. Of course, with these two together they inevitably veer into other hilarious topics like fashion faux pas, spotting Eliot Spitzer in New York, and SNL sketches that never made it to the stage. Beyond this, I suggest that Bill Hader’s laugh be recorded and preserved in the Library of Congress for all time because it is one of the universe’s most joyful and pure sounds. When he laughs, I laugh, and then I’m left with a pulled muscle of some kind. Rinse, repeat, enjoy.

HBO’s latest miniseries is gripping historical fiction. Set in and around the infamous events of April 26, 1986, the series is filled to the brim with tantalizing performances from the likes of Jared Harris, Stellan Skarsgard, and Emily Watson, a superb script from Craig Mazin, and above all, an incredible confluence of score and sound. Music composed by Hildur Guðnadóttir weaves in and out of the sound of geiger counters slowly ticking up as men walk into absolute mortal danger. It’s minimalism only speaks greater given that the threat is almost entirely undetectable.

This series digs under your skin (I found it difficult to eat while watching) and takes hold. It’s well worth a watch, and I fully intend to dig into more of the actual historical details surrounding the events of that fateful day.

“My agents didn’t want me to do it. Literally, I was told, “You are ruining your career doing this movie. We will not let you do this movie.” I never get to play the hero and to get the chick. I mean, it’s the typical part that I’ve watched my whole life, and it’s never been a woman. I left my agents over it.”

“I kick out the closet door. It was symbolic for so many women. The whole idea of coming out of the closet.”

That’s all for Things We’re Digging This Week, friends and neighbors. Thanks for stopping by! Be sure to stop on down in the comments and let us know what you think about what we’ve been digging.