The Adventure Zone claims another Lewton Bus member this week, and more 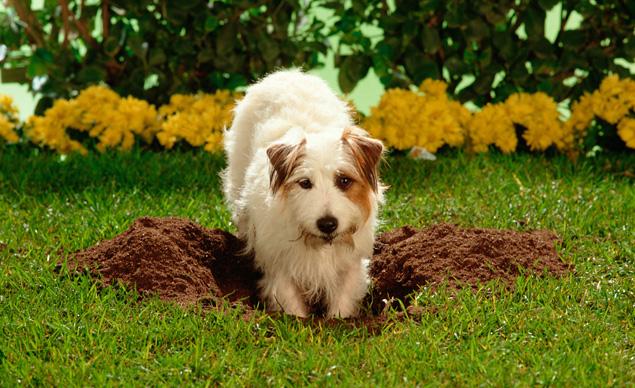 Each week the Lewton Bus gang will get together and write up a brief account of something we’re digging hard on this week. It can be a movie, TV, a cornucopia, music, or anything, really!

Today is the first day of Fantastic Fest, the Alamo Drafthouse’s annual celebration of cinematic madness. This is my third year making the trek down to Austin for the festival and, despite the controversy, 1 I’m very excited. Let’s put it this way: of my top five movies of last year I saw four at Fantastic Fest. Stop by over the coming days for coverage of this year’s films.

Beyond the movies themselves, I’m looking forward to seeing a number of Lewton Bus contributors and friends of the site. We’re planning on recording a podcast, so stay tuned!

Justin Roiland and Dan Harmon’s masterpiece is back, and I couldn’t be more thankful for it. What makes this show fascinating is that it takes apparently straightforward premises to completely unexpected places that make perfect sense in every way. Even details that seem to have no major importance turn out to be forces of nature that affect everything in the universe.

Simultaneously a love letter to genre fiction and a poignant exploration of abusive relationships, it’s one of those rare TV series that doesn’t seem like it will ever run out of fuel thanks to its endless potential.

This week I’m digging that most special of podcasts, The Adventure Zone! Spinning off of an on a whim decision by Justin, Travis, and Griffin McElroy (of My Brother, My Brother, and a Me fame) to record themselves playing a game of Dungeons and Dragons with their dad Clint, The Adventure Zone: Balance managed to evolve into one of the most fantastic fantasy stories of the 21st century. Led by Griffin who runs the game and was responsible for crafting the lore and story, Balance tells the tale of an elf, a dwarf, and a man and their madcap adventures as they attempt to save the world. Full of laughs, drama, and action, this podcast weaves an exciting tale that any true fan of the fantasy genre needs to make time for. Balance concluded in August which makes right now the perfect time to catch up as the group begins work on figuring out their next grand story.

I finally got around to playing this highly regarded sequel to one of my favorite games of the last several years, XCOM 2. As often cripplingly difficult as its predecessor, the game is nevertheless just as addicting and a true example of a “just one more!” mission kind of game. As difficult as the game may be, there is nothing more satisfying than getting to the end-game with a badass team of scarred veterans, armed to the teeth with incredible weaponry and ready to kick some alien tail.

If you’ve never played XCOM, it is a turn-based strategy game involving a guerilla resistance to an alien invasion on Earth. The odds are never in your favor, and there’s a ticking clock counting down to the end of humanity to boot. It’s a lot of pressure. But if you thrive on chance and strategy and the catharsis of pulling off a perfectly executed ambush, this game is for you.

And just a note on save-scumming: I don’t frown on it. Like running the clock in Football or calling a timeout, it’s all part of the game. Believe me, you’ll need any edge you can get.

That’s our digs for this week, friends. Let us know what you think, and be sure to tell us what you’re digging, down below in the comments! Now go see a movie!

Review - KINGSMAN: THE GOLDEN CIRCLE Previous
Dispatch From Fantastic Fest: Day One Next