"The sky was your playground, but the cold ground is your bed" 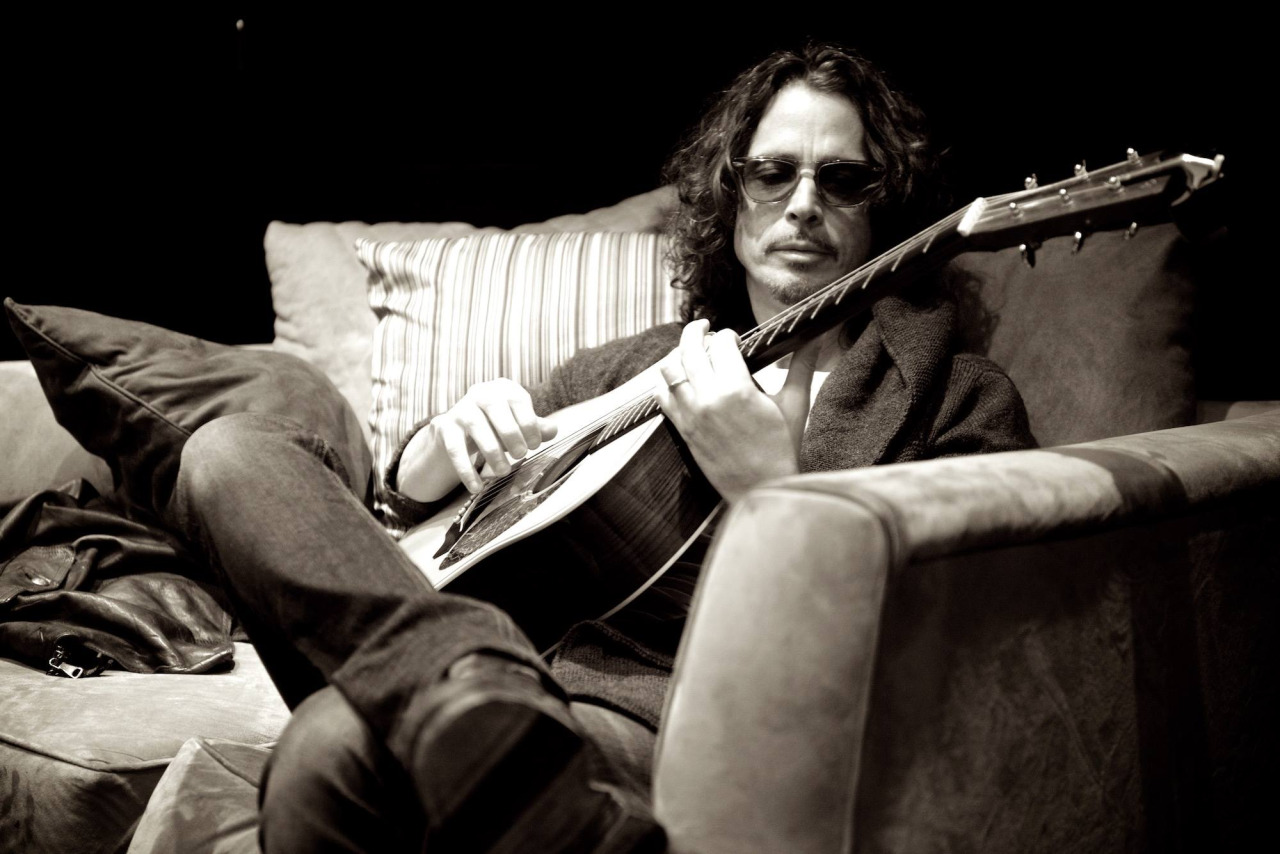 Chris Cornell is an icon — a pioneer of the last great Rock n Roll movement who also happened to have the voice of a golden god. Sadly, today the world lost this titan of music, leaving behind a legacy that spans both the music and film world we know and love.

With Soundgarden, Cornell forged the path that bands like Alice in Chains, Pearl Jam, and Nirvana used to catapult into superstardom. Albums such as Ultramega OK, Louder than Love, Badmotorfinger, Superunknown, and Down on the Upside blended the crunching riffs of Black Sabbath with the swagger of Led Zeppelin and the kaleidoscopic lyrical poetry of the latter day Beatles. It was Cornell’s voice, however, that remained the cornerstone of what elevated Soundgarden above their contemporaries. A combination of the range of Freddie Mercury and the gruff of James Hetfield with the soulfulness of Cat Stevens and Joe Cocker. Cornell’s voice had a type of je ne sais quoi that caused him to stand alone in the ever-changing sound of the 80’s and 90’s.

Cornell’s impact wasn’t solely in the musical realm. He was a huge influence and contributor to the success of the Singles soundtrack, one of the great film soundtracks of all time (as well as providing a cameo in the film). Cornell also was tapped to contribute the introduction song to the rebooted Bond franchise, writing and performing “You Know My Name” for the 2006 film Casino Royale. The song’s melodies formed the basis for the themes of the film’s score, and the song itself planted the seeds for what is rightfully considered the greatest Bond film of all time. Cornell, reunited with Soundgarden, also provided “Live to Rise” which was used as the credits song for Marvel’s The Avengers — one of the five highest grossing films of all time.

As we say goodbye to one of the last great rock icons, I’ll use his tribute to friend and fellow grunge pioneer Andrew Wood to eulogize Cornell:

I never wanted
To write these words down for you…

Screaming In Space: The Sound of ALIEN, ALIENS, and ALIEN... Previous
ALIEN: My Father, My Xenomorph and Me Next