Remembering a Friend in the Online Film Community 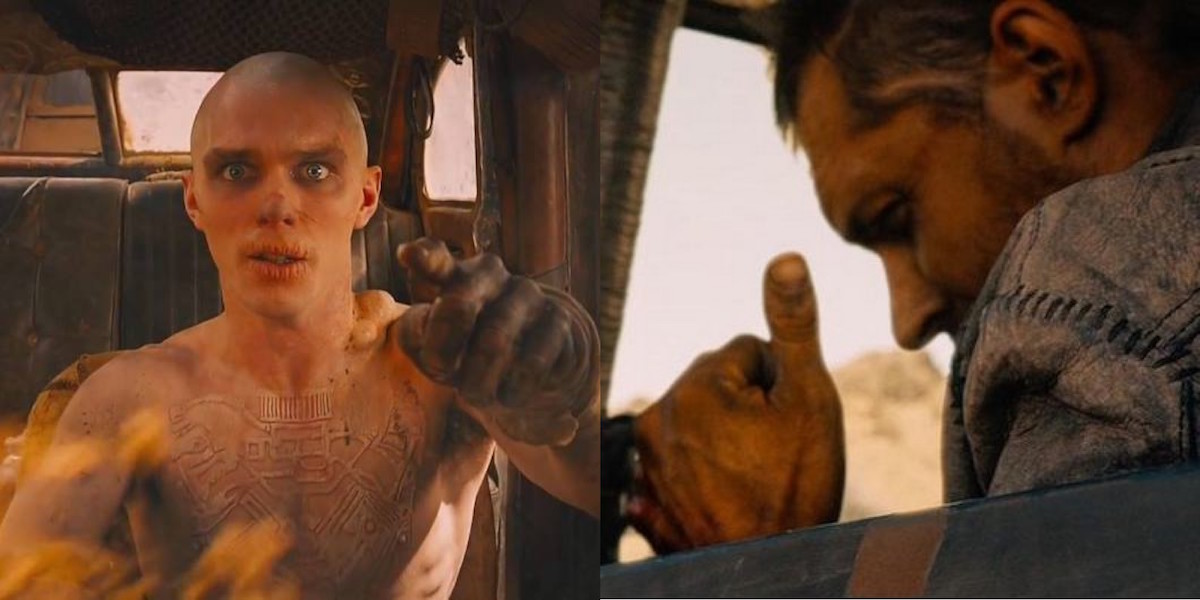 Our film community lost a great man this week, Joseph Ian Abbott (May 22, 1979-February 11, 2018). Ian, as we all knew him, is survived by his wife, Laura, and their children, son Joseph Anthony (Tony) and daughter Isabella, as well as his parents, Joseph and Patricia Abbott, and his brother, Sean.

When we all found out about his sudden passing we found ourselves in shock. The shock of losing somebody so young. This is a fate for old people, not people in our age range. Not people with their whole lives ahead of them, people who were laughing and scratching with us the day before. Ian needed another 40 or 50 years before such a thing could even be thinkable. I was in such shock I even responded to a Facebook comment of his before the gravity of what I had done hit me.

Many of us, in our own comments and eulogies, noted how we had never actually met Ian. But if that were true, then why would tears spring to my eyes? I realized the reason. The same reason for all of us. I realized, in a strange way, that it wasn’t true. For any of us.

On the basic level, of this time we live in, where real life and digital life bleed together almost seamlessly, it wasn’t true. But on the more important level, the personal level, it wasn’t true, either. I first met Ian, like all of us, at Birth.Movies.Death in the wonderful comment section they had cultivated. I continued to know him after our members formed Lewton Bus and other discussion groups. So it’s safe to say, I knew Ian. We knew Ian.

We had joked with Ian and he had joked with us. We had poked at trolls and shared movie memories and formed friendships with Ian. We saw Ian’s politics, his comments on his service as a specialist in the army, what he chose to reveal about his life, his wife, and his children. We saw how he upheld women, minorities, the people who needed upholding. In short, Ian shared my politics, our politics: Up with Victims and Down with Bullies. Whether or not we had ever physically shaken his hand, we all of us knew Ian. We met him every time he interacted with us and us with him. We saw his moral core, his decency, his humor, his humanity.

There is an old rule about art, literature, movies, music, what have you. It’s the trash-to-treasure ratio. For every piece of wonderful treasure you come across, there are bins and bins of trash. I always think of it as a 1 out of 10 sort of deal (2 if I’m being generous). With the internet, the ratio might very well be worse. But Ian, Ian was a treasure. He was a true-blue person and the world is a lesser place for his not being present in it anymore. As a piece of treasure he’s 100% pure, solid gold. Or, to quote from a movie he was incredibly fond of, Mad Max: Fury Road, Ian “rides eternal, shiny and chrome.”

CREED: The Shadows Our Fathers Cast Previous
BLACK PANTHER Review: A Powerful New Element in the MCU... Next

Remembering a Friend in the Online Film Community