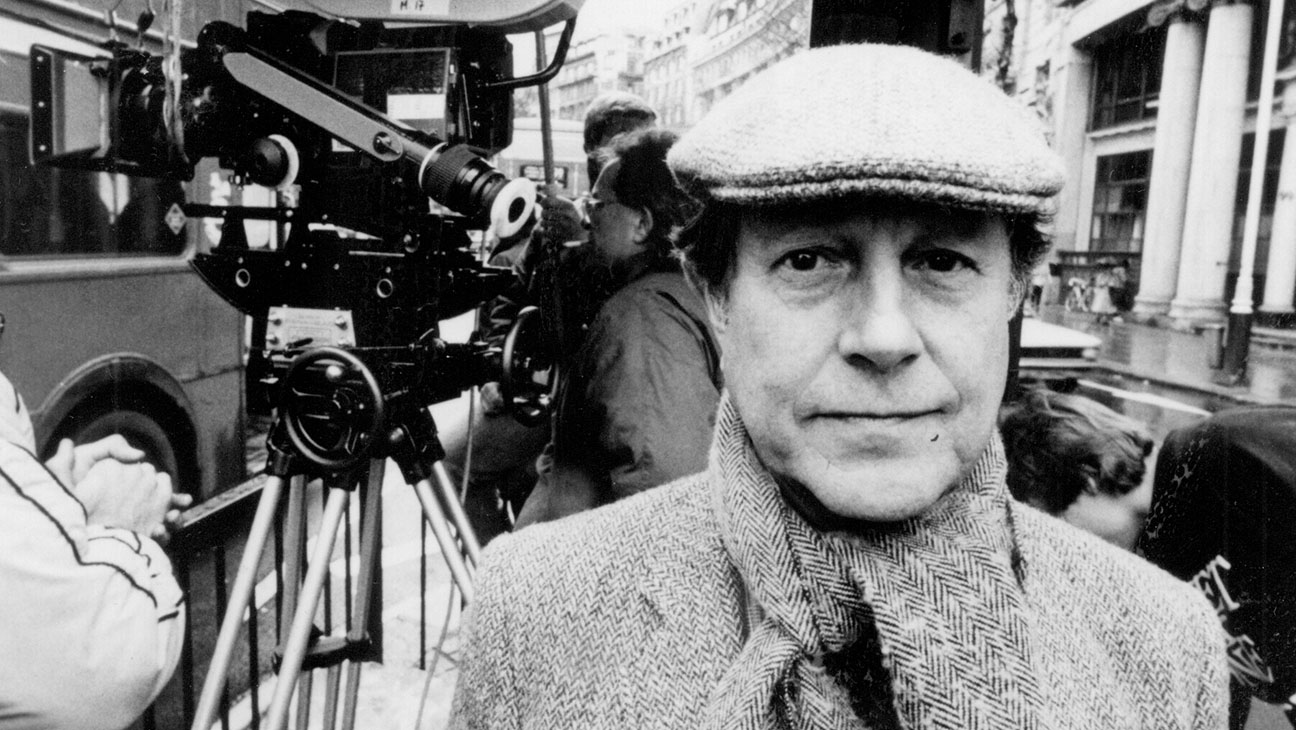 British director Nicolas Roeg has passed away at the age of 90. Known for such films as The Man Who Fell to Earth and Walkabout, his work has had a lasting influence on… Okay. Screw that. There are tons of well-earned fawning obituaries to Roeg on the internet right now. Instead of giving you guys an overview of the man’s career and broader legacy I’m going to tell you the story of how his, in my opinion, best film affected me years after first seeing it.

Don’t Look Now (1973) is one of those movies that prompts the usual tedious discussion of “Is this a horror movie or not?” Horror? Psychological thriller? Supernatural thriller? Whatever you want to call it, it’s one of the most genuinely unnerving films ever made. Based on the short story by Daphne du Maurier, it portrays John and Laura (Donald Sutherland and Julie Christie respectively) who, still mourning the death of their young daughter Christine, take a trip to Venice after John is hired to restore an ancient church. While they attempt to move on from their trauma, their life in Venice is soon plagued by… eeriness. A blind woman who claims to have made a psychic connection with Christine. John’s glimpses of a figure wearing the same red coat that Christine was wearing when she drowned. Oh, and meanwhile there’s a serial killer at large.

Roeg rarely ventures into gore or overt jump scares. He instead creates a general feeling of unease, discombobulating the viewer with experimental editing and placing them in John’s position of being unsure of what’s real and what isn’t. All of this builds up to one of the strangest and terrifying endings ever committed to film.

I first saw Don’t Look Now in high school while studying creative writing at the New Orleans Center for Creative Arts. When I got home from school that day I raved to my mother about it and she was pumped. It turns out she had seen it when it first came out and it had scared the living crap out of her. It (along with Matinee) became a share cinematic reference for us.

Years later, when I was a college kid, I got into the habit of visiting the Virgin Megastore in the French Quarter. I was perpetually broke, so I rarely bought anything, but I enjoyed browsing the movie selection. At the time, Don’t Look Now was out of print,1 but Virgin had an out of print section which included a battered VHS copy of the film. Forty bucks. That was way out of the grasp of 2001 Shannon, so every week or so I’d drop by, gaze longingly at it, then move on.

This went on for about six months, then one day I got a larger than expected paycheck. Yay commission! So I said “Screw it!” and went to buy it. I’m in line to check out, tape in hand, when my phone rings. It’s my mother.

I glance down at the scuffed up cardboard box in my hand.

She’s quiet for a long moment. Then: “The hair on the back of my neck is standing up.”

The actual Cursed Tape in question. I still own it!

I went on to buy it, but hesitantly. Was this a cursed tape?

There are a lot of things you can say about an artist when they die. Their life story. Their accolades. Their financial successes and failures. The influence they’ve had on their medium and culture at large. But here’s what I’ll say about Nicolas Roeg. He managed to make a movie that was so affecting—so unnerving—that it managed to terrify two people, years after watching it. I think that’s some of the highest praise I can give anyone.

Rest in peace, Nicolas Roeg. Or don’t. Keep haunting us. You’re good at it.