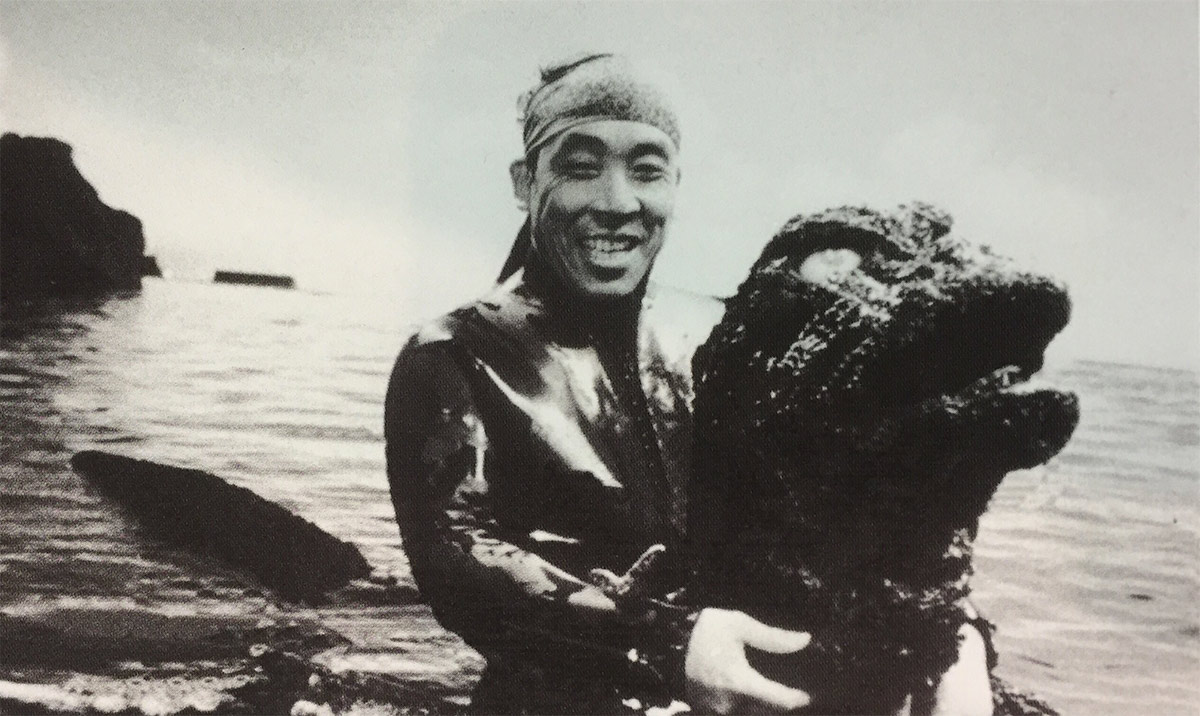 Nakajima started out as a contract player with Toho, appearing in such films as Seven Samurai and The Hidden Fortress, but it was the Godzilla series that he would be best known for. The actor was the original “man in suit,” portraying  the iconic monster from its inception in 1954 up until 1972’s Godzilla vs Gigan. Nakajima was given little direction when he first climbed into that original 220-pound suit, so he ended up defining the character of Godzilla as much as it defined his own career, basing his performance on his studies of how large zoo animals move and behave. He was considered by Eiji Tsuburaya, Toho Visual Effects director and co-creator of Godzilla, to be invaluable in the role. He also went on to portray iconic Toho monsters Mothra and Baragon, among others.

Nakajima retired in 1973 after his contract with Toho expired and went on to tour the world visiting fan conventions, sharing his stories of working on the franchise and giving fans a sneak peak at what inspired him to portray the famous monster. His legacy is sure to live on with the many films he left behind and with the continuing relevance of Godzilla. As we sit down and watch Shin Godzilla and await further news about the upcoming shared universe kaiju films, you be sure to remember and respect the man who helped start it all.

Be sure to check out my continuing series on the Godzilla franchise, Nectar of the Godzillas!