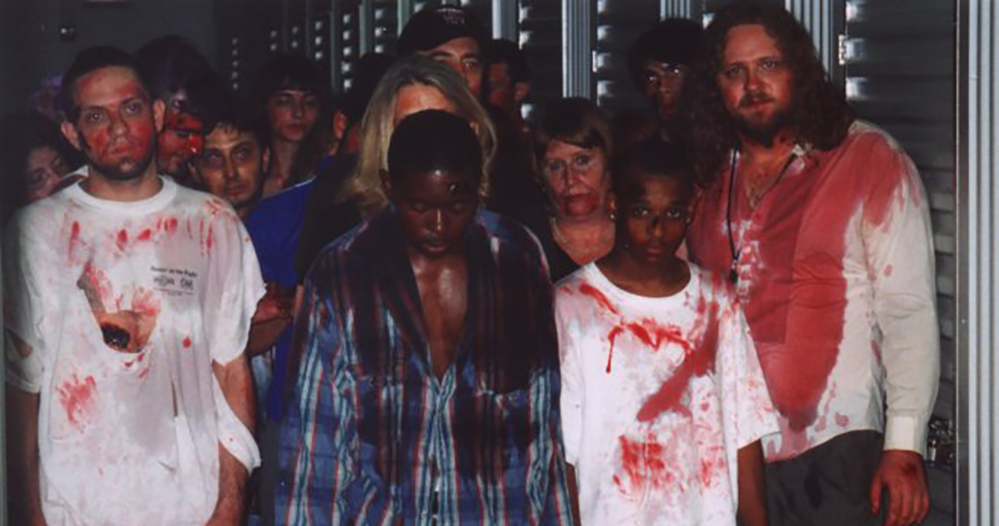 Back in the Stone Age of the early 2000s, three film undergrads at the University of New Orleans — friend of the site Jason Horton, Brandon Maughon, and myself — decided to get ambitious as hell and make a feature film. The end result was the microbudget apocalypse/monster/zombie movie Rise of the Undead. All these years later, Jason got the three of us together for a freewheeling discussion of the movie itself as well as our experiences producing it. Give it a watch!

THE PEANUTS MOVIE: The Power of the Underdog Previous
LOVECRAFT COUNTRY Episode 10: “Full Circle” Next