Karl Urban Could Appear in JUDGE DREDD: MEGA-CITY ONE 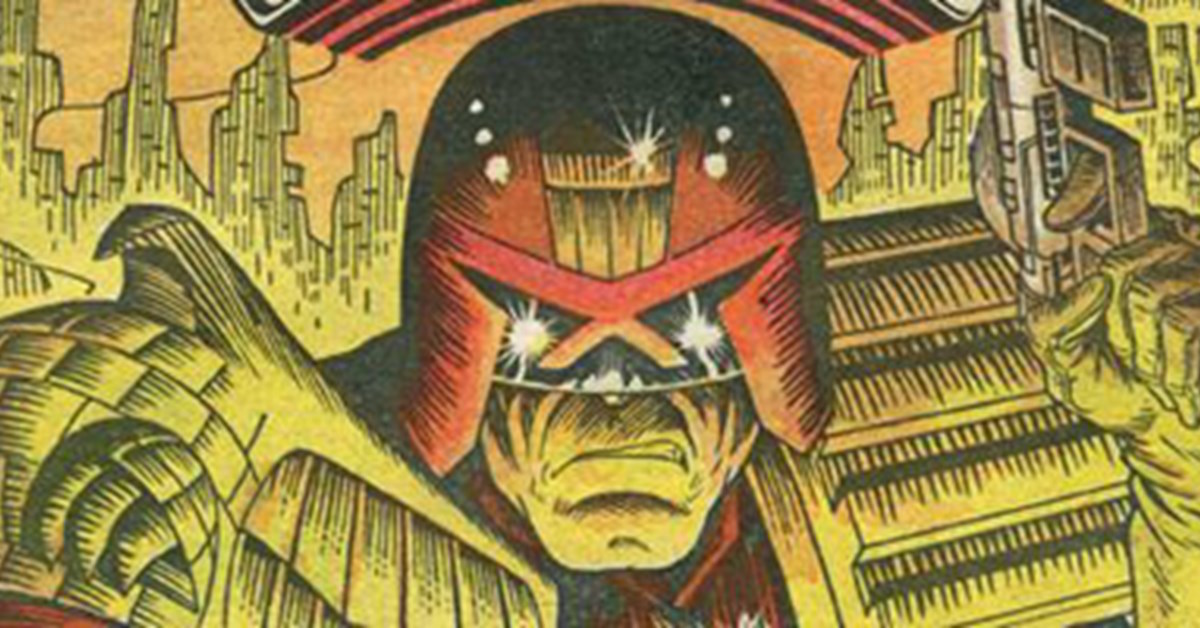 The most recent episode of the 2000AD Thrill-Cast was, understandably, focused solely on the recent announcement that Rebellion and IMGlobal are bringing Judge Dredd to television screens. Host Michael Molcher spoke with producer Brian Jenkins, and executive producers Jason Kingsley (CEO of Rebellion) and IMGlobal’s Mark Stern regarding the direction of the series and what we can expect from this latest screen iteration of Dredd’s exploits. Molcher wasted no time in raising perhaps the biggest question on everyone’s mind, as to whether we might see the return of Karl Urban (and possibly Olivia Thirlby) to the roles many fans consider perfectly cast in 2012’s Dredd.

The long and short of it is that while the show is in early stages of development at the moment, Urban has been in communication with the creators prior to last week’s announcement. At this time, it’s too early to tell if either the production schedule or Urban’s own busy itinerary will allow for a return to the iconic helmet. However, Urban’s own noted appreciation for the material, and for the fans who have been so vocally supportive of his potential return, leave the possibility open. Another thing to keep in mind is that the creators have repeatedly framed the upcoming show as an ensemble, with a larger cast of regular characters, both judicial and cit. As the show comes together and schedules are ironed out, expect a more definitive answer to this burning question.

A “healthy mix of 2000AD writers and scriptwriters” is said to be hard at work crafting episodes and seasons worth of story. The context given on the recent podcast seems to rule out an approach reliant on longer seasons, packed with 20+ episodes of light story work. If some of the offhand comments by the creators can be taken literally, expect a more dense season arc of around 13 hours, focused on telling fairly complete stories within an episode’s runtime. Check out the rest of the episode for further insight into how production is coming along, including talk of budget, location, and more.

As new developments arrive, the Lewton Bus crew will attempt to keep you apprised of any news and announcements worthy of mention. The 2000AD Thrill-Cast is one of the better sources of information on all things Dredd, as well as a fairly comprehensive venue for discussion on how 2000AD go about creating the galaxy’s greatest comic. I heartily recommend you subscribe, if you haven’t already.

Do you want to see Urban scowling his way through the new television series? Let us know in the comments!

The Nature of the Beast: Ridley Scott and the Ridleygram Previous
Screaming In Space: The Sound of ALIEN, ALIENS, and ALIEN... Next