Chris Hemsworth will Play Hulk – Hulk Hogan, That Is

The Hulkster, coming soon to a big screen near you 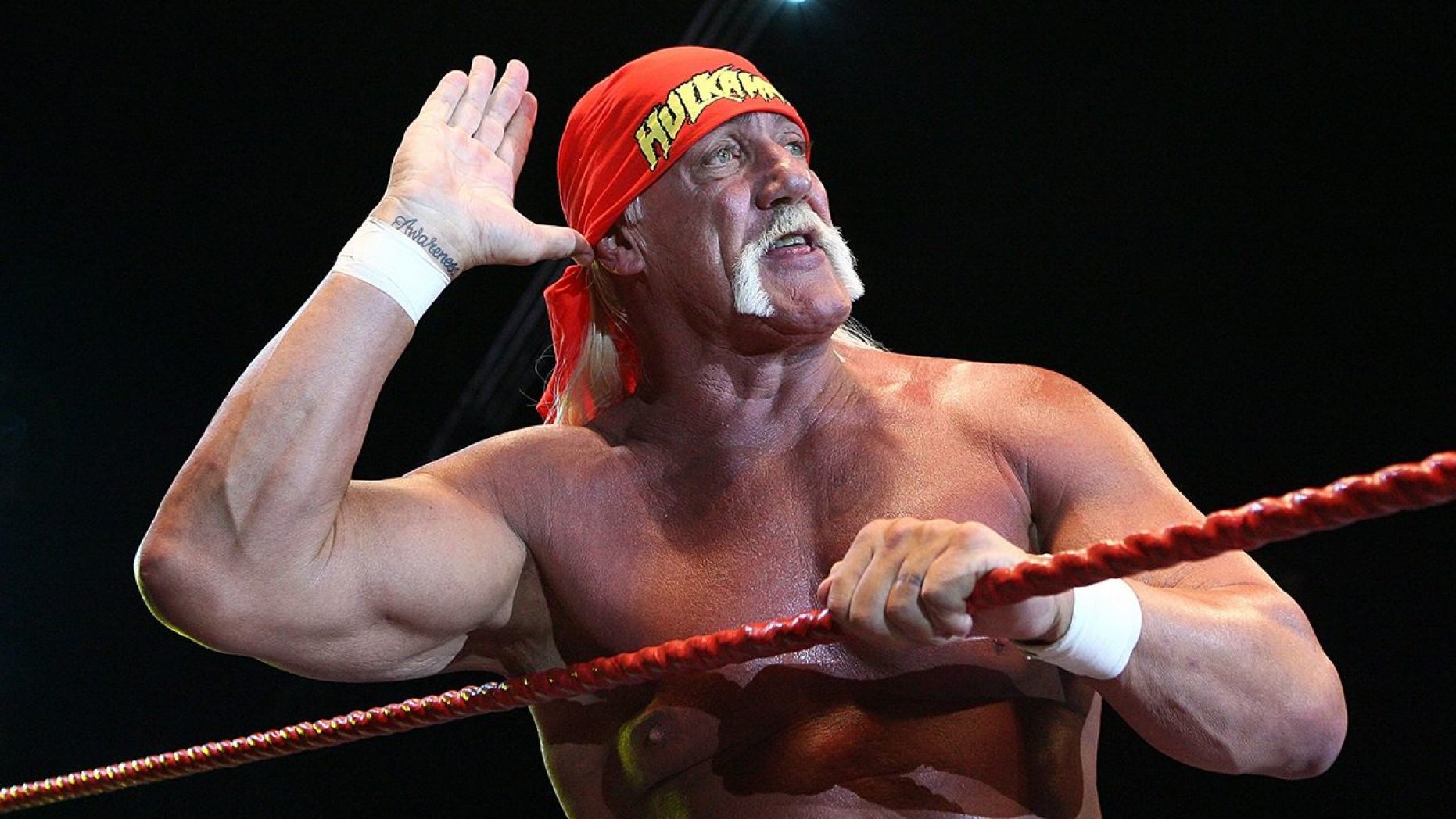 Hollywood tells me that Chris Hemsworth is going to portray Hulk Hogan in a new biopic from Todd Phillips. This proves two things: everyone gets a biopic these days, and it doesn’t matter if your younger self looks nothing like Chris Hemsworth. Hollywood, like life, finds a way.

I don’t really know anything about Hulk Hogan, so I looked up some things.

Did you know his name is actually not Hulk? It’s Terry Gene Bollea. Wikipedia tells me he is a famous wrestler and has won multiple titles. He was also notably the plaintiff in a 2012 lawsuit against Gawker, who published clips of a NSFW tape he was in with Heather Clem, the wife of a person named….Bubba the Love Sponge. What’s more, apparently, Mr. Sponge knew and approved? Look, what happens between consenting adults is none of my business but I really wish I had not clicked on any of this and now I must wash my brain with a hot ginseng tea bath.

Let’s focus on other things. Did you also know that Hulk’s last name isn’t really Hogan? He doesn’t have a last name. He’s like Beyonce or Rihanna, both too busy for us mere mortals and also capable of immense structural damage when they stomp their way into our hearts.

Terry loves wrestling. I have never watched wrestling (if you weren’t aware by now), so my only contribution to this news is to look at a photo of Hulk Hogan and describe what I see. To me Hulk Hogan is best described as a slice of cheese melted on a sidewalk outside the local dive bar, watching and seething, waiting for the sun to return to bubble up his cheese muscles so that one day he might burst from his pavement prison.

“Soon,” he said with his cheddar voice box. “Soon, I will rise and take revenge on my enemies.”1

You know how pets and their owners sometimes start looking very similar after cohabitating for a long time? Hulk Hogan, as far as I know, doesn’t have any pets. But he does have a ton of action figures and as the years have gone on, the line between toy and man has blurred.

I admit, the man has some well-defined muscles and looks great for his age. But he also has the human skin texture of plastic. And what’s going on with this action figure’s lower half? Those are pants, right? Not a flesh disease of some kind? I don’t understand what’s happening. Where am I? Who are you?

This unnamed Hulk Hogan biopic will be released sometime in the future, and I fear it will set off not only another battle to determine #BestChris but now #BestHulk. Your move, Ruffalo.

As a reminder of what this post is about, here is a photo of Chris Hemsworth.

30th Anniversary of BILL & TED'S EXCELLENT ADVENTURE... Previous
Review: WE ARE THE HEAT Next