Maybe rethink that impossible dream of directing a Star Wars movie, everyone? 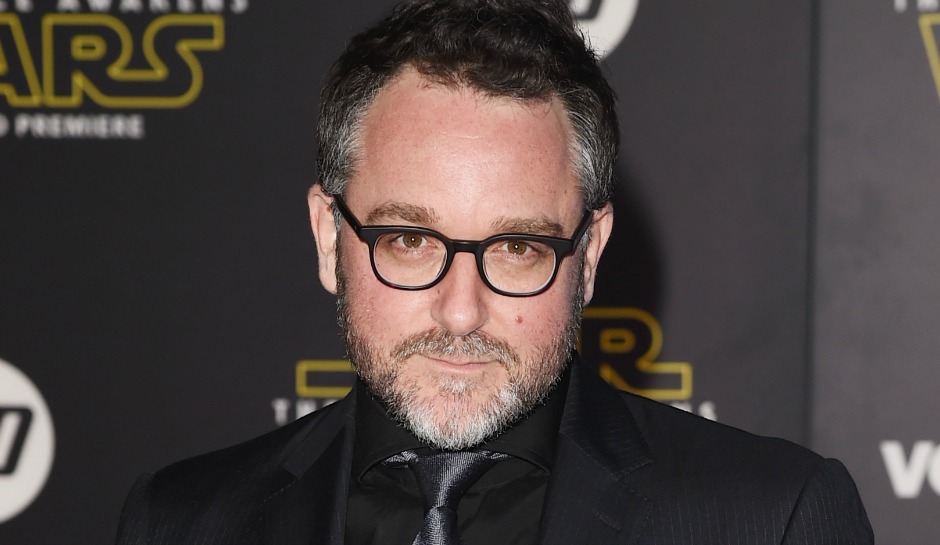 If there’s one thing the year 2017 has proved, it’s that once you have a dream job it’s hard to keep the desire to do it.

Look at the job of directing your own Star Wars, a proposition literally millions of kids have dreamed about over the past forty years. In the past few years, a lucky few people have finally gotten the opportunity, and let’s look at their track record, in alphabetical order:

and bringing up the rear, Colin Trevorrow, who’s been on the hook since mid-2015 to direct the trilogy-capping Episode IX, a film meant to be such a definitive ending that the utterly unrestrained Disney says that afterwards they’ll take a break.

For whatever reason, it was announced this afternoon that Trevorrow is the latest person to accept the job and turn it down, like almost half the names on that list. You’ll hear more as it happens, but for now, who do we like to take over? Personally, if we must get a white dude (and look at that list; all evidence says we must), then I’m hoping for noted indie musician and Boyega-finder Joe Cornish.

A Very Happy Birthday to Us! Previous
A Requiem for SLEEPWALKERS Next