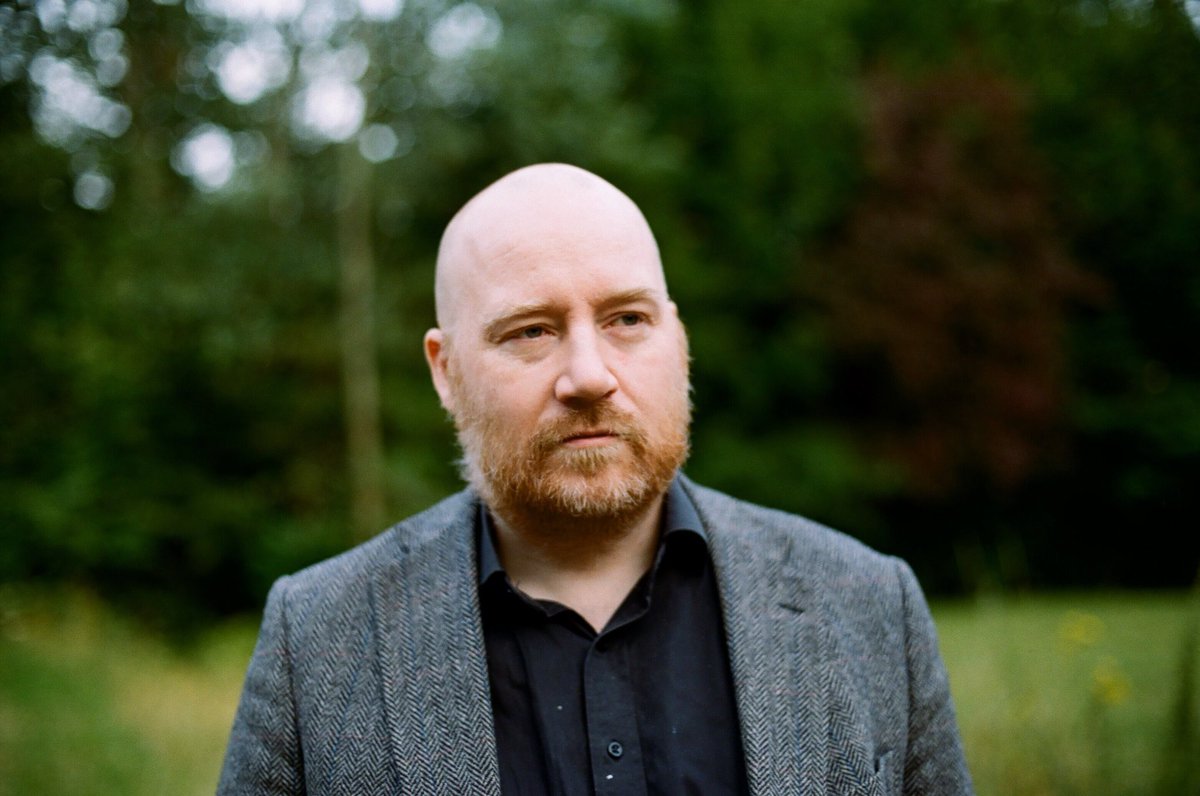 Jóhann Jóhannsson, the composer best known in recent years for his work with Denis Villeneuve, has died at 48. He was found in his Berlin apartment. Cause of death is, as yet, unknown.

This is a tragic loss for modern music. I first heard his work in Villeneuve’s Prisoners, but it was his stunning Sicario score that made the strongest impression with me and the film music world. Its mix of dissonant symphonics with brutal electronic percussion was perfectly of a piece with that film’s propulsive suspense, great empty landscapes, and pointalist action choreography. Close your eyes and let the chills wash over you.

He followed this with an emotional orchestra of lonely voices for Arrival, a score that seemed to radiate from Amy Adam’s soul. It’s an experimental work that doesn’t feel experimental in the slightest because it gels so beautifully with the film’s emotional heart.

Fans of his partnership with Villeneuve were disappointed when his draft work for Blade Runner 2049 was scrapped and he was replaced by Hans Zimmer. Zimmer’s score is serviceable and occasionally quite good, but I still hope that Jóhannsson’s attempt finds its way to our ears. I’d also hoped that he might accompany Villeneuve on his upcoming journey to Arrakis.

A terrible day for film music. This feels like destiny interrupted. Rest in peace to one of the new masters.

MANDY: I Have No Idea What to Call a Review of this Bonkers Splatterfest

"Nothing will make sense to your American ears..."