The First Defenders Trailer is Here!

They're here to defend stuff! 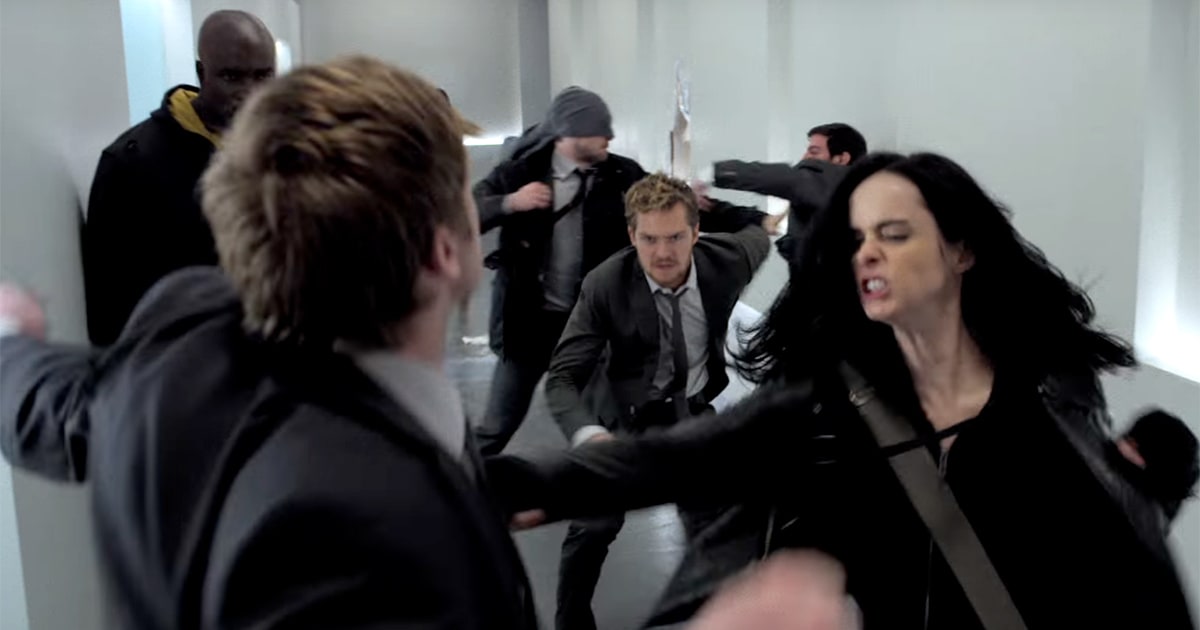 As I’m sure all of you are aware, Marvel has been using Netflix to release a series of street level superhero shows over the last few years. So far we’ve gotten two seasons of Daredevil and a season apiece of Jessica Jones, Luke Cage, and Iron Fist. What you may not be aware of is the fact that this has all been leading up to a team-up series called The Defenders. Whether or not you knew about it, it’s coming and now we finally have a trailer for it.

So, I’m gonna be straight with you guys. We all know that these Marvel Netflix shows are kind of divisive, and you pretty much know at this point whether or not they are your thing and your mileage on this trailer will be entirely dependent on which camp you fall into. I’m a fan. I love seasons one and two of Daredevil as well as season one of Jessica Jones, and I think Luke Cage and (most of) Iron Fist are better than their reputation. As a pretty big fan of what they’ve produced so far, I see a lot to love here. Fun character interplay, Sigourney Weaver, some pretty fun cinematography and fight choreography. Also worth noting: Elektra is back and she seems angry!

All eight episodes of The Defenders will be available on August 8th so we have a bit of a ways to go yet. That being said, based on what I’m seeing here, I’m excited to see what Marvel has up it’s sleeve. What about you guys? Did you like the trailer? Are you going to watch? Let us know in the comments!

The Essence of Camp, Episode 50: MOMMIE DEAREST Previous
Spoilerdome: GUARDIANS OF THE GALAXY VOL. 2 Next