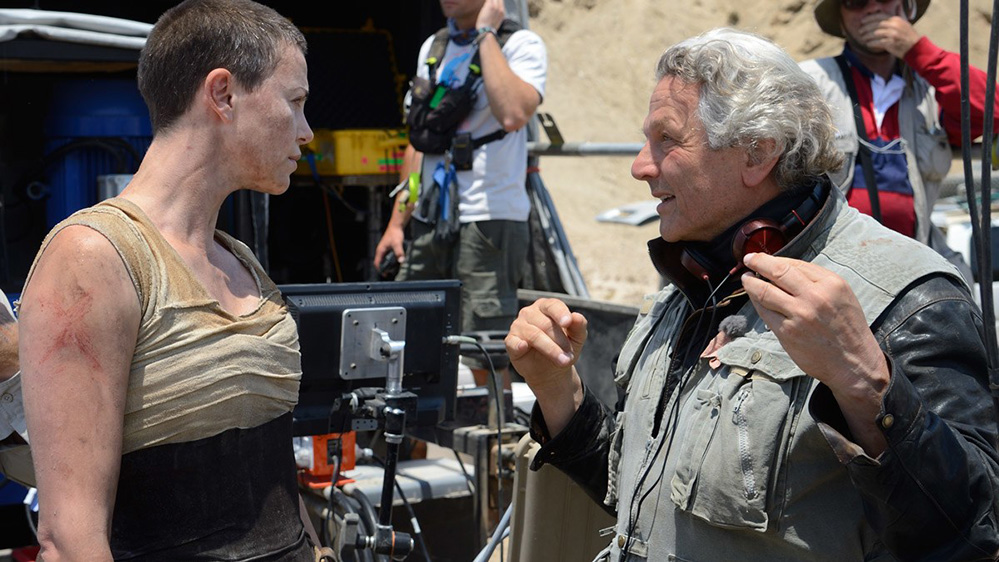 Deadline is reporting Mad Max: Fury Road director George Miller has hopped back in the saddle and is underway on his next movie, titled Three Thousand Years of Longing. Sequels to the hit recent Mad Max installment have been tied up in a lawsuit with Warner Brothers over a bonus the director claims is owed to him for services rendered—and if you’ve seen Fury Road, you know those services went above and beyond the call of duty.

“Fans,” of course, wanted Miller to try to get Zack Snyder’s DCU under some sort of control, but the septuagenarian had ideas of his own and is working on bringing his new film, billed not as action oriented as Fury Road, but still epic in scope, to market. Starring Tilda Swinton and Idris Elba, Three Thousand Years of Longing is described by Miller as a two-hander, but beyond that he doesn’t want not puncture the magic. “I’ve always felt that if you talk about these films before they’re actually completed, you jinx them,” he said and it’s a feeling most creatives can recognize.

Mad Max: Fury Road, from the same mind that brought us the Happy Feet movies and the Babe sequel, Pig in the City, was an action masterpiece for all time that topped the gonzo action of the original films and blew all of our collective socks off. Miller can survey us from atop that mountain of socks and we know that whatever he serves up next will be worth the price of admission.

Review: THE DRAGON PRINCE, BOOK 3: SUN Previous
The WONDER WOMAN 1984 trailer is in its Satin Tights... Next