Kick the Tires and Light the Fires, TOP GUN 2 is Happening!

Time to bring back that lovin' feelin' 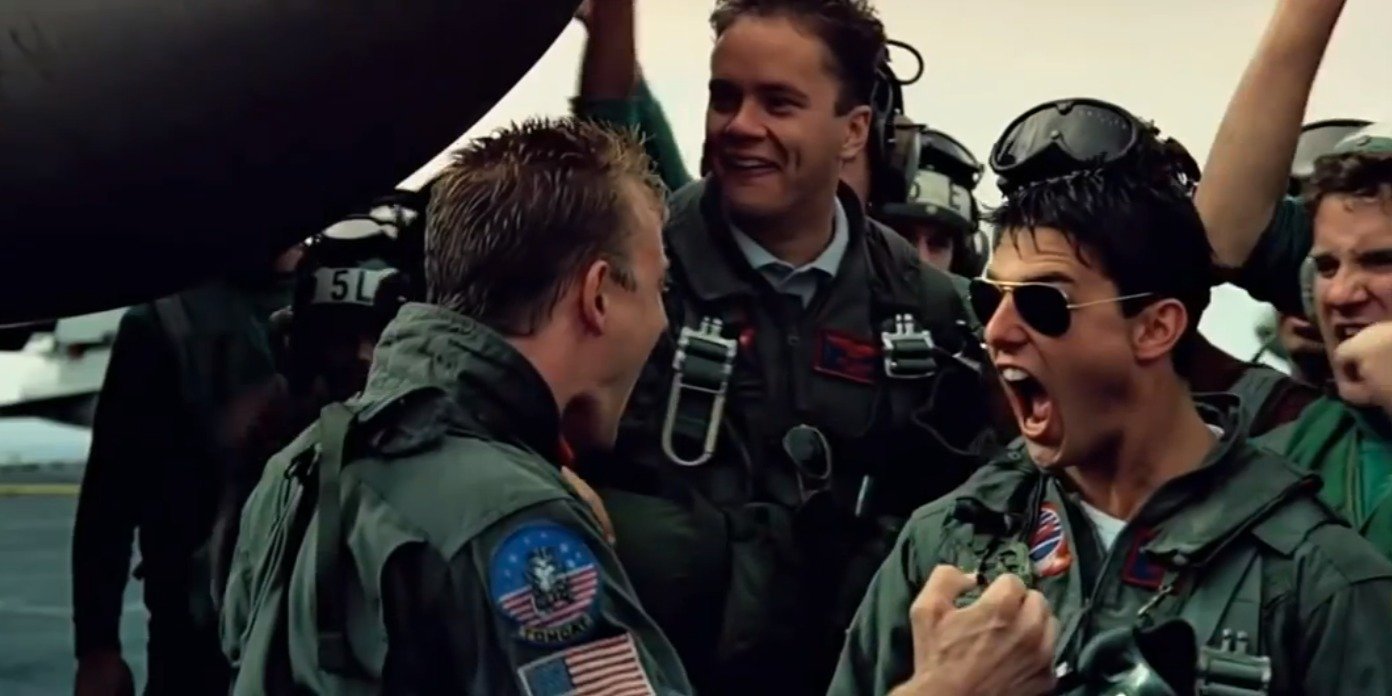 It’s a badly kept secret around here that I’m the resident Lewton Bus Top Gun super fan. I’ve been banging the drum for this movie for years and will continue to do so for years to come. It’s one of my favorite 80’s movie, and in my opinion, the most iconic 80’s movie there is, and I will dig in my heels and fight when someone besmirches this glorious film. Heck I even went to a Halloween party as Maverick LAST YEAR:

So it’s with a great deal of excitement that I write that we’re finally getting a sequel! Top Gun 2 is happening y’all! But don’t take it from me, take it from the man himself:

Yes, that’s Tom Cruise himself confirming that production will begin soon! A director has not yet been announced (though it’s almost certainly Doug Liman or Christopher Mcquarrie right?). Sadly, due to his tragic suicide in 2012, Tony Scott will not be returning to direct what I am sure is bound to be an instant classic, but this was a project he had long been attempting to get off the ground and was continuing to do so in the days leading up to his death. His work helming the original does not receive near enough credit and I hope that whoever signs on to direct will be able to fill his shoes.

So dust off those aviators and bomber jackets folks because this thing is happening and I can’t wait! Feel free to hit up the comments to talk about how amazing Top Gun is.

The stunts are famously real, but the entire impossible mission is more genuine than it may seem.