This one's about Boba Fett 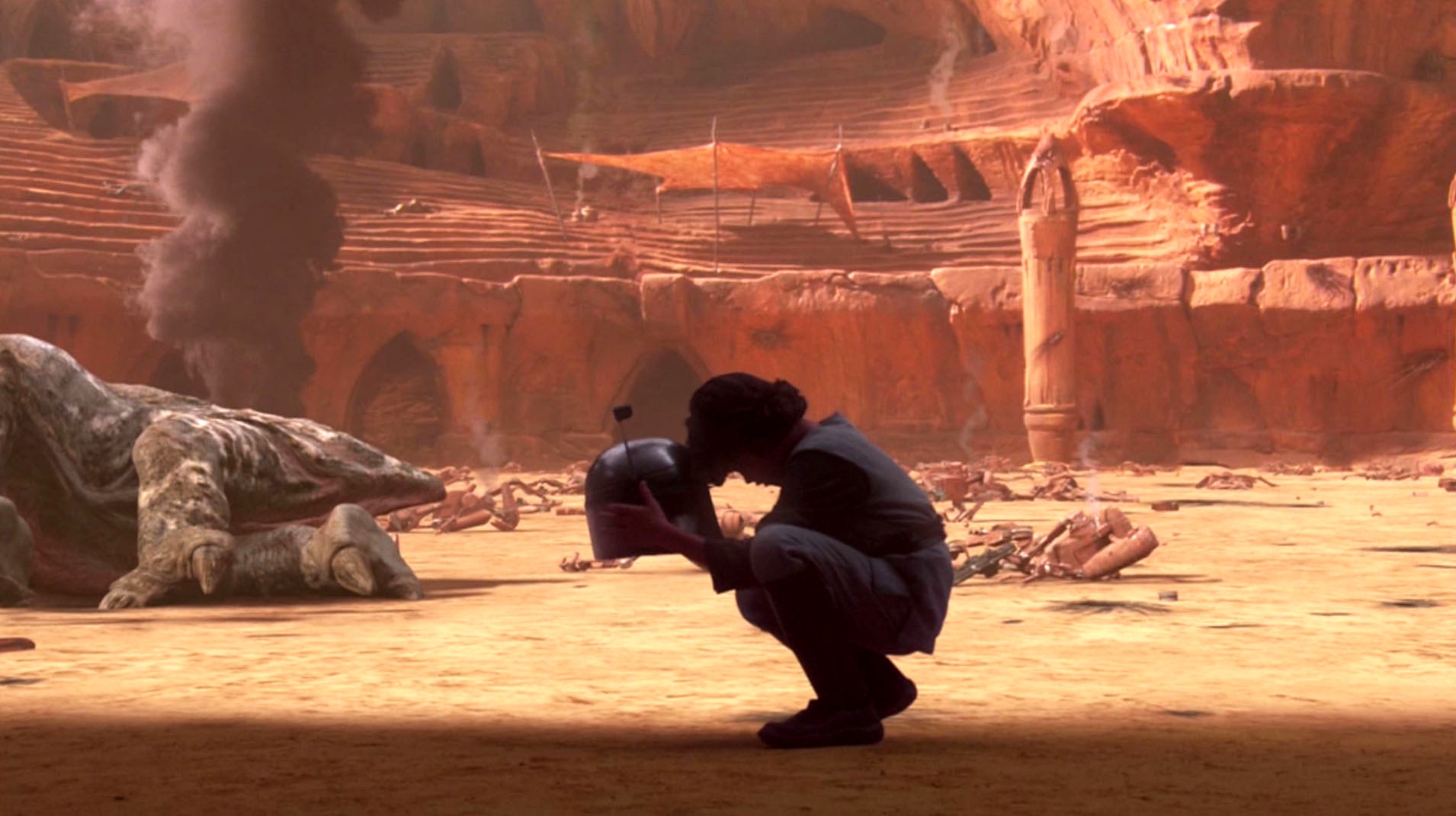 Solo: A Star Wars Story is about to fly into theaters this weekend, and it’s expected to debut to huge numbers. So it’s no surprise for the fine people at Lucasfilm to go ahead and announce another installment in the spinoff series that serves to fill in gaps while everyone waits with baited breath for the next installment in the main saga. The Hollywood Reporter reports this one is going to be about the character Boba Fett, and James Mangold (writer, Oliver & Company) is officially on board to write and direct it. There are no plot details available at the moment.

Boba Fett is a fairly famous character in the series, despite only being in three films of the main saga and not doing much in any of them. He has a few lines in The Empire Strikes Back, he dies like a chump in Return of the Jedi, and we learn his backstory in Attack of the Clones, which, much like everything else about the character, is fairly underwhelming. However, he’s got a pretty cool set of armor (designed by none other than Joe Johnston, who went on to direct The Rocketeer, Jumanji, and Captain America: The First Avenger), and since film is a visual medium, that’s really all a character needs to become iconic. At the very least, it’ll be a pretty cool way to showcase a Maori actor in a role of this size. I don’t care how you feel about the prequels, ever since Attack of the Clones established that Boba was a clone of Temuera Morrison, going back on that would be cowardly.

The most exciting this character has ever been. – ed.

As for James Mangold, he’s not a very interesting choice to direct this. Mangold’s done a lot of work spanning a number of different genres over the years, ranging from good (his Wolverine duology, the immortal classic Kate & Leopold), to so bad that I started wishing that movies never existed at all (Identity). He’s definitely a safe choice, in the vein of hiring J.J. Abrams to direct The Force Awakens, but it’s boring to keep writing articles about white men being hired to direct Star Wars movies. Not that a white man directing Star Wars is inherently bad (Rian Johnson just turned in the best film of the series with The Last Jedi), but I do wish that the talent behind the camera for this series was as diverse as the talent in front of it.

We’ll keep you updated on any future news involving what I will call Green Jetpack Boy: A Star Wars Story for the considerable future.

STAR WARS: THE LAST JEDI and The Power of Myth, Revisited Previous
Review: SOLO Next