Nacho Vigalondo To Revisit Time Travel In THE COMEBACK

Yep, we're into this 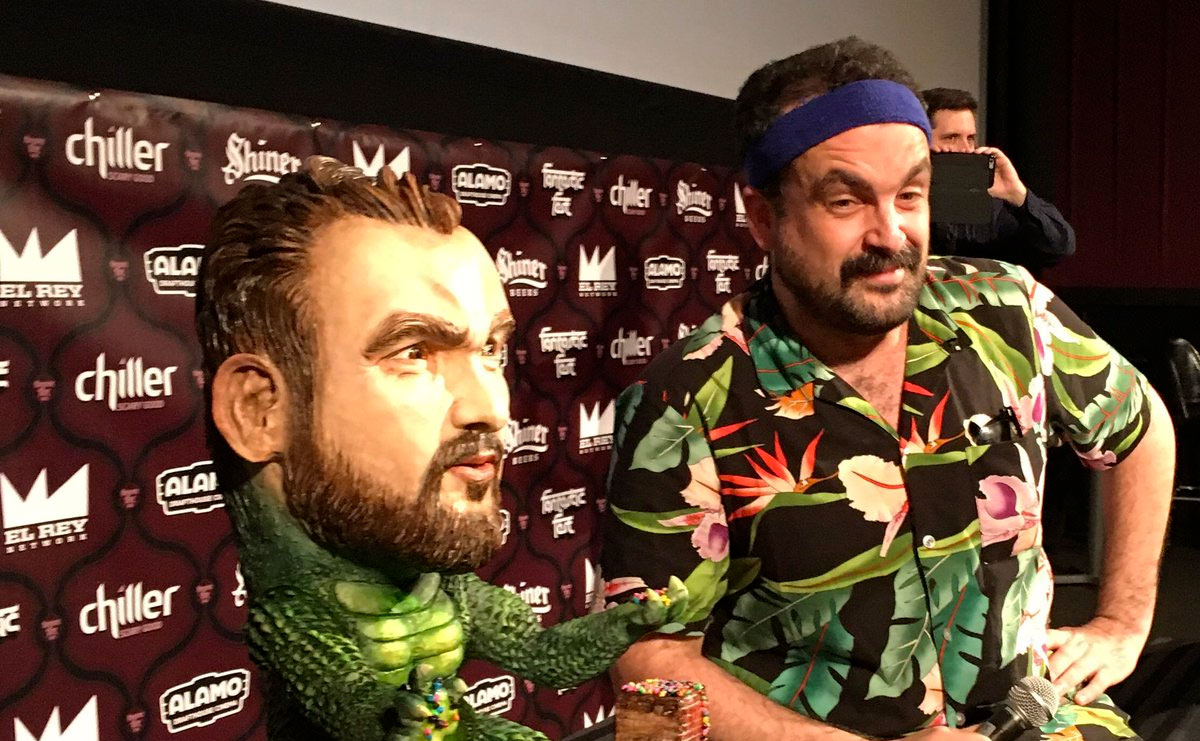 Colossal is amazing, and not nearly enough people saw it in theaters. It took a rather silly premise, being an indie dramedy featuring a couple of kaiju, and took it in really interesting and unexpectedly dark directions. Unless some spectacularly awesome stuff comes out between now and January 1st, it will definitely be in my top ten list for 2017. I already wrote about it in our Things We’re Digging This Year piece back in July. In other words, I’m thrilled to see that the madman behind it is working on a new project.

According to The Hollywood Reporter, writer/director/awesome name-haver Nacho Vigalondo is teaming up with Walking Dead creator Robert Kirkman to adapt the Image comic book The Comeback. Here’s the synopsis, according to THR:

The comic, written by Ed Brisson, tells of two men, Seth and Mark, who are agents of Reconnect, a company that, for a hefty fee, will rescue a loved one just before death by going back in time. It’s also an illegal venture that has come under the scrutiny of the FBI. When one mission goes south and Seth meets a future version of himself, the men find themselves on the run from both the FBI and their employers, who want to protect their dark secrets.

Sounds like a solid, potentially twist-filled premise for a science fiction thriller, even if it doesn’t immediately blow me away. The fact that Vigalondo is on board suggests that he’ll bring something interesting to the project, plus he already has experience with time travel! I mean, as far as I know he hasn’t literally traveled through time, except for in the sense that we all do, day by day, trudging through our mundane existence on our way to the grave. No, I mean his first feature was 2007’s Timecrimes, an excellent and twisty little time travel thriller that does really neat stuff with causal loops. Here’s hoping he brings that same level of ingenuity to this new project. Any new Nacho is good Nacho.

Save the best for last.