SOLO, at Odds With its Own Title, Gets TWO New Clips 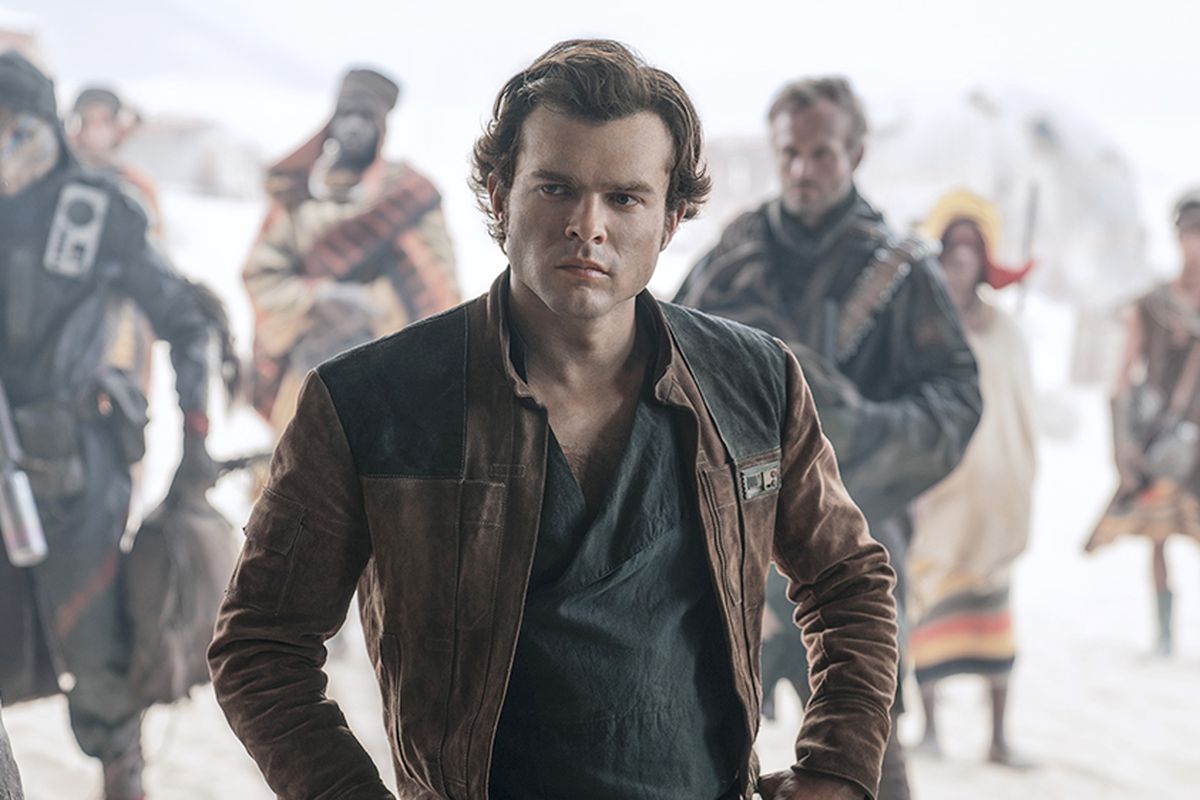 *Appears out of thin air, where there was nothing but dust and sebum, left by a former news writer who didn’t make it through Thanos’ purge*

Oligopoly is my ass, kicking names is my trade.

So, I’ve been conjured by the higher ups at Disney headquarters to give you the following news. The next Star Wars film, titled Solo: A Star Wars Story, and directed by Disney’s own personal Ronald Howard, is getting the usual clip treatment for when a filmic objet of undisclosed proportion (and budget) is about to see the light of day. Because you’ve been extra good to Disney with the reception of Infinity War, you don’t just get one but (gasp) two clips. Let’s check the goods:

A couple of things: the cinematography is just great. Not only is it lit like a Villeneuve wet dream of what Dune could look like, but it’s clear, it has atmosphere and it has this Childish Gambino look-alike who just sounds like Lando Calrissian fresh out of pilot academy. Clearly Bradford Young was given the time and budget to deliver something that not only looks like a Star Wars movie, but also has a sense of place where some rogue might just blurp the equivalent of an expletive or two. Which is a first!

Come on, we know Han would swear like a mother-smuggler in an R-rated world!

If anything, we shouldn’t expect this new iteration of the Star Wars universe to follow the path of non-violence started with The Last Jedi. Anyway, are you folks into the Stars Wars? Has Alden Ehrenreich smuggled his way into your heart? Are you more of a Glover type? Sound off in the comments, and let us know what crazy bits of nostalgia you expect to see in Solo.

*takes check from B. Iger and vanishes*

Solo: A Star Wars Story, directed by Ron Howard and starring Alden Erenrehcih, Woody Arelson, Emilia Clarke and Donald Glover, will be released on May 25th.