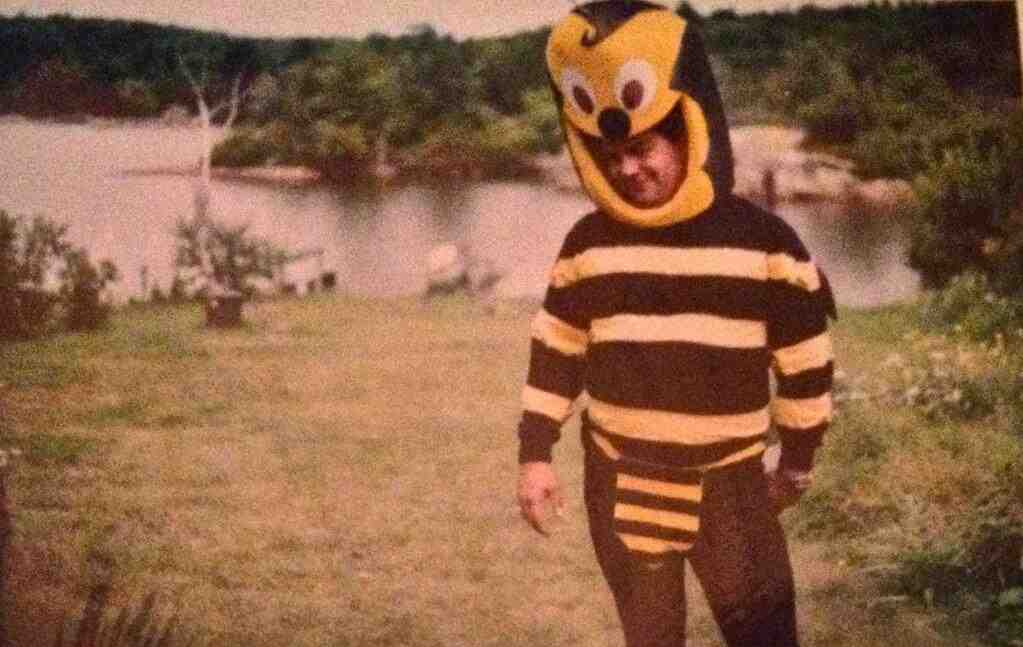 Over the years, I’ve made no bones about the fact that I think the Transformers franchise helmed by Michael Bay is pretty much irrefutably garbage. I am not in the bag for these films, having bailed after the first one, and therefore am an unlikely target for an ad for the 6th film in the franchise, a prequel focused on a ‘character’ robot who’s schtick is not talking.1

So color me surprised that this teaser trailer for Bumblebee, directed by animator Travis Knight (Kubo and the Two Strings) and set in 1987, looks like exactly the kind of film that this series has been crying out for from day one. Starring Hailee Steinfeld and John Cena, the film appears to focus on Bumblebee’s time on earth prior to the events of the 2007 film, where all his a-hole robot pals showed up to pee on John Turturro and ruin Shia LaBeouf’s life (career?). The opening scenes showing Steinfeld’s discovery of Bumblebee are undercut by a mysterious Voice of Destiny and Import from the future, waxing philosophically about the bond between man and machine. I don’t have any clever way to relay to you how hilarious I found the old ballgame announcer, radio from another time affect placed on Bernie Mac’s dialog from Transformers, lending gravitas and solemnity to words spoken immediately prior to that character yelling at his mother sitting on the porch across the street. Given are the on-the-nose visual gags like having a beehive nestled under Bumblebee’s wheelwell, and, as our own Kevin Kuhlman pointed out to me, visually referencing important cultural touchstone CHAPPiE.

Okay, dunking aside, the tone and execution of this teaser is actually very impressive, especially to someone like myself who tends to avoid Transformers media at all costs. The story here revolves around another teenaged protagonist (Steinfeld, this time) finding her own new transforming BFF, discovering the values and sacrifices of true friendship, and fighting to protect her friend from government forces and evil transforming robots alike. While the story beats may sound familiar, the teaser is giving us a sincerity and childlike wonder that has been utterly absent from any film in the franchise thus far, and sorely missed in that absence. Absent, as well are the headache-inducing, aesthetically hateful designs of the robots themselves, who appear to have been streamlined and simplified to more accurately reflect their cartoon counterparts. There was no point in this trailer where I felt lost as to what I was looking at, including this excellent shot of villain Starscream.

Clean, coherent action direction, a visual palette consisting of colors beyond orange and teal, and what looks to be maybe the first actual human characters in one of these pictures are all on display here. For once in over a decade, you can actually count me as curious to see where this goes.

The Trailer for the SUSPIRIA Remake Delivers and Then... Previous
The THE LEGO MOVIE 2 Trailer Opens A Big Bucket of Pieces Next