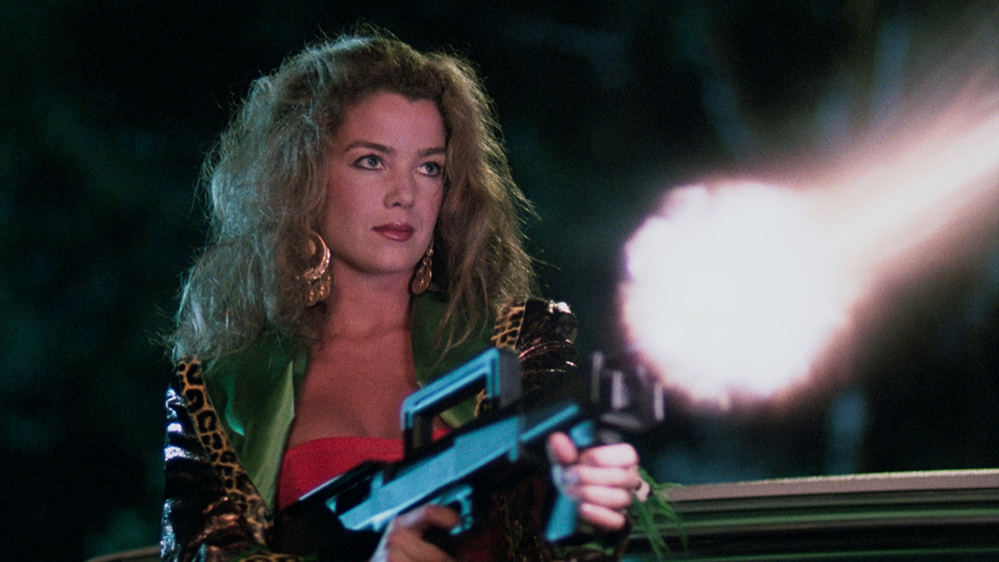 After last week’s chat about Ang Lee’s ambitious and stylistically flamboyant take on giant green dudes and psychological turmoil, the dynamic trio of Cinema Chance Cube decided to return to our meat and potatoes. Or rather, Ryan’s meat and potatoes. Ryan, you see, seems to have “a thing” about movies involving cops and aliens. Don’t kink shame. So this week the Cube gave us Jack Sholder’s bonkers SF/action film The Hidden, which involves cops and, you guessed it, aliens. The movie is a blast, and we think this episode is too.

This was after a Chance Cube rolling that also included Jay and Silent Bob Reboot,1 Sudden Death,2 Paths of Glory,3 The Haunting,4 and Munich.5

In this episode we talk alien farts, Kyle MacLachlan being pretty and weird, and chalkboard pitches for a sequel to The Hidden. Ignoring the one that actually exists. Oh, and obviously we talk about Ryan’s somewhat creepy obsession with movies about cops and aliens and strip clubs.

So please, like and subscribe to our podcast on iTunes, Google Play, or wherever you listen to the show, rate and review us and share with your friends and also follow us on twitter @cinemachancepod! And leave comments below about how much you want to inherit your dead partner’s family!

Isolation Nation: Volume 10 Previous
The BILL & TED FACE THE MUSIC trailer is Most Triumphant Next