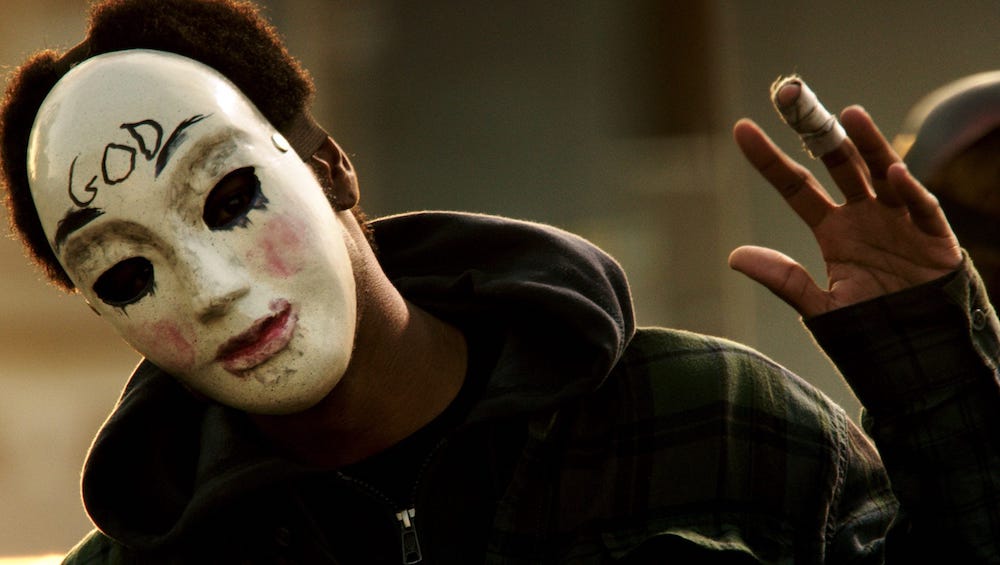 It had to happen eventually. After 5 rolls of the cube1, all pretty much dominated by the tastes of Shannon, Fate decided that you all needed a sextuple dose of my ‘taste’ and landed us with a minor modern classic – The Purge: Anarchy.

I’ve written before about the Purge series on this site, and why I appreciate creator James DeMonaco’s Carpenteresque nastygrams to American gun-lust and hypocrisy. The Purge: Anarchy is the second installment in the series, but it’s also the first film to actually capture the potential of this great premise (while admittedly maintaining some of that Extreme Meth Mountain Dew Energy of the 2010s). We talk about all of that, and more in this ep. Including the ways in which The First Purge may just be the platonic ideal of the series.

The other films up for consideration were ones I’ve included in previous Cubes that I thought deserved another shot: