The Daly Planet: Is MEAN STREETS worthy of the Kryptonian Collection? 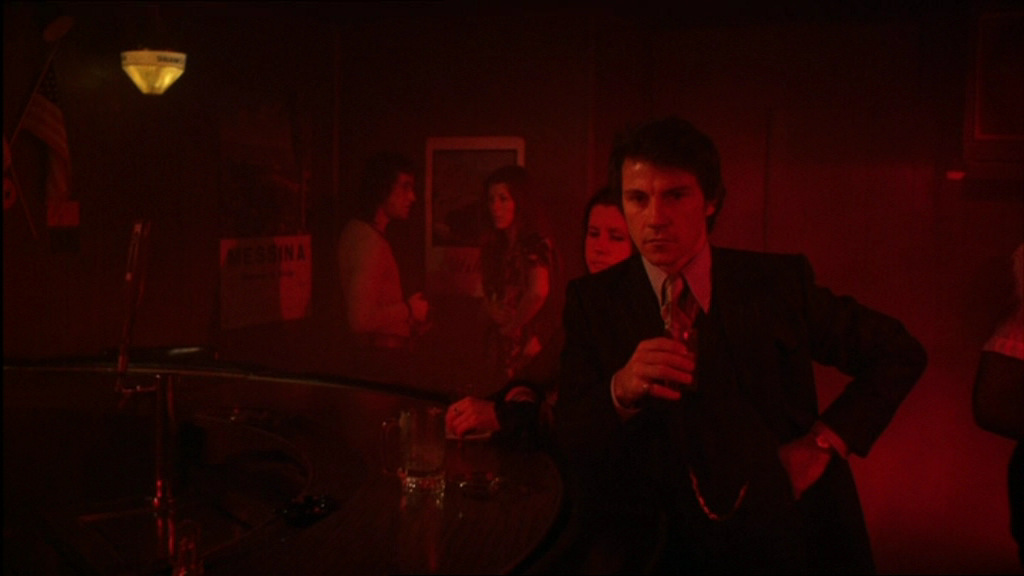 Picking up where Shannon left off, I was honored to be this month’s guest on The Daly Planet’s Kryptonian Collection series, an attempt to identify the finest films our planet has to offer.  In conjunction with the January wide release of the film Silence, I chose the Martin Scorsese Catholic guilt-riddled crime drama Mean Streets from 1973.  I joined hosts Scott Daly and Matt Freeman as well as previous challenger Paul Acevedo in a fun and interesting chat about one of the great films by, in my opinion, the greatest director of all time.

This month, Lewton Bus film critic Keven Kuhlman joins us to nominate Martin Scorsese’s 1973 breakout film Mean Streets. Will Marty’s gangster film have what it takes to survive or will its sins doom it to mediocrity? Tune in and find out!

Don’t be a mook and be sure to check it out!