DIE HARD With a Podcast, Episode 3 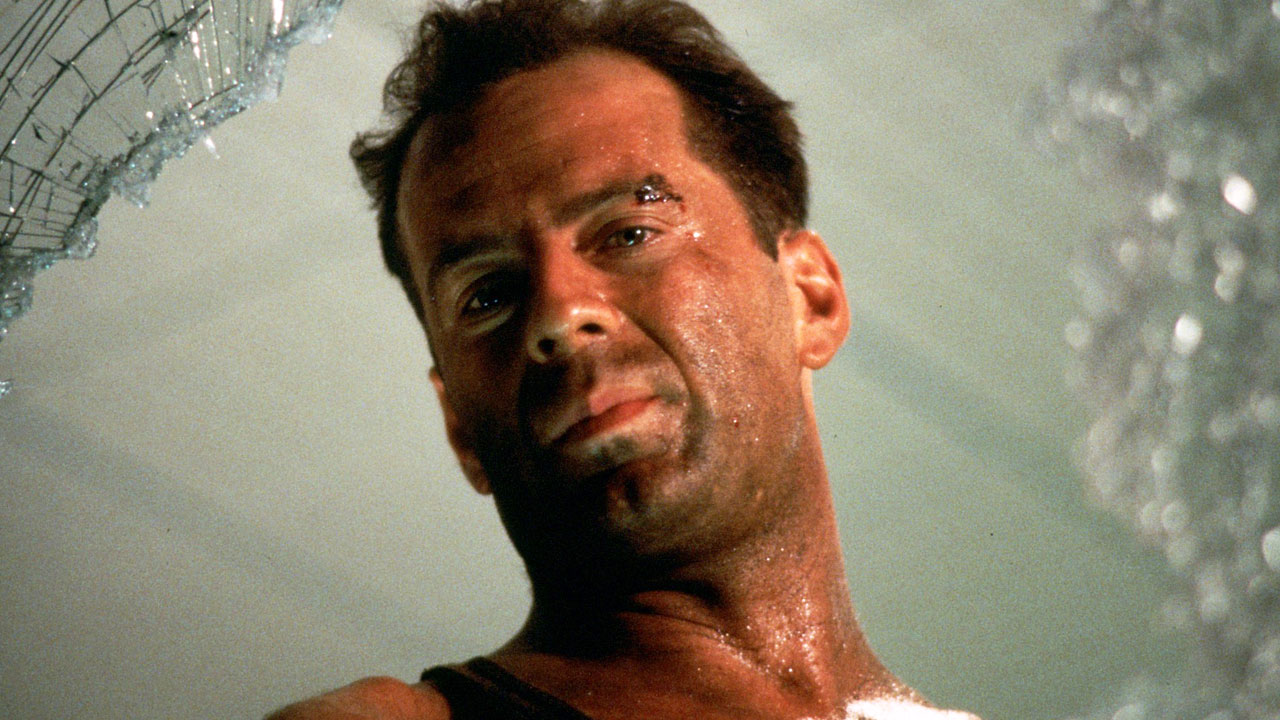 Simone Chavoor is back with a new episode of her excellent show, Die Hard With a Podcast! This entry, the third of nine, is titled “John McClane: Analyzing a Barefoot Hero.”

The high-quality talent of the team that brought Die Hard to the screen is well-recognized. But to many, the secret ingredient to the movie’s success was Bruce Willis and his portrayal of John McClane, an everyman police officer from New York, trapped in Nakatomi Tower at exactly the wrong time – and without even shoes on his feet. McClane takes on the role of reluctant hero to save his wife and the other innocent hostages, and defeat German terrorist-thief Hans Gruber. The McClane character has stuck in audiences’ memories ever since, and sparked a change in how action heroes are characterized. So what makes John McClane so special? How much of it is his character, how much of it is the influence of other legendary heroes before him, and how much of it is Willis bringing the role to life?

Stay tuned! As Simone releases new episodes we’ll send them your way, but if you want to ditch the middle man, you can subscribe to the podcast here on iTunes or follow the show via the official website.

Review: FIRST MAN Previous
National Board With A Nail In It Special Report: Weekend... Next