NYAFF Review: THE ROAD TO MANDALAY 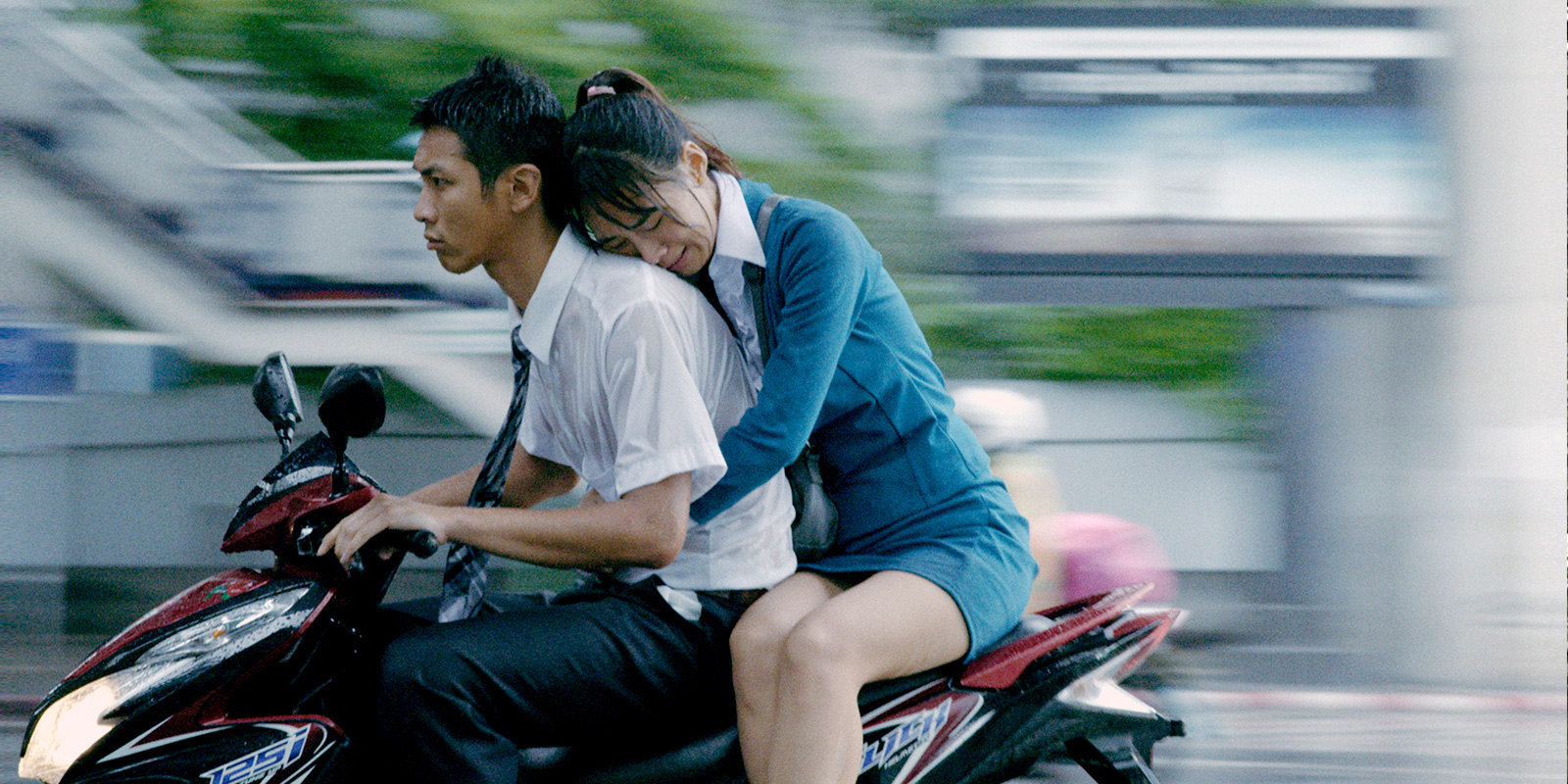 It would be very easy to spin a manipulatively tragic tale about the horrors of human trafficking in Southeast Asia. Prostitution, inhumane working conditions, predatory traffickers, and corrupt government officials are among the immediate obstacles impoverished people in the region face on the quest for a better life. The gravity of the topic indeed warrants exploration, but efforts to make a fictionalized account of these issues often run the risk of pandering to an audience safe and secure in an air conditioned theater worlds away, indulging in torture porn poverty tourism for a few hours to ease their guilty conscience.

The Road To Mandalay is not that movie. It tackles those aforementioned issues head on without any sense of an exploitative gaze. In the place of melodrama and obvious cues, acclaimed director Midi-Z instead takes a very subdued and naturalistic approach to the tale of its protagonists, punctuated with brief moments of intensity that hammer home the severity of the situation.

Wu Ke-Xi stars as Lian-Qing, a Burmese national seeking work in Thailand with the hopes of eventually making it to Taiwan. Running parallel to her journey is Guo (Ko Chen-tung), an acquaintance eager to assist her in the hopes that his infatuation with her might be reciprocated. From the very beginning of her journey, Lian-Qing is immediately beset upon by all manner of tribulations. The initial border crossing from Burma into Thailand goes relatively smoothly thanks to the cash that greases the many hands involved in the trafficking system, but there is a constant sense of mortal danger always just below the surface. She finds a modicum of peace with fellow Burmese women in their Bangkok apartment, but stability will not come so easily for her. Lian-Qing is determined to make her own way despite each challenge she endures, but Guo persistently finds ways to maneuver himself into her life, a Nice Guy with noble intentions, for better or worse.

The Road To Mandalay moves at a staid rhythm, following our heroine with an almost documentary-like approach to her day-to-day life. However, the long bouts of mundane existence are consistently interrupted by the sudden crash of setbacks that violently threaten the peaceful existence she so dearly desires. This pattern of long ebbs interrupted by abrupt flows highlights the acutely precarious situation that undocumented immigrants face every day, where a late night police raid, a random act of street violence, or a simple workplace accident could instantly destroy years worth of hard work and progress.

The gorgeously captured backdrops to these proceedings belies the peril our protagonists face. Midi-Z highlights the natural beauty of Thailand’s lush jungles, while also treating the most run-of-the-mill of settings with delicate care. Whether its a cramped Bangkok apartment, a rundown backwoods shack, or the imposing machinery of a textile factory, the director adorns each location with loving attention to detail that makes the stakes for these characters tangible. You comprehend how much such meager earthly possessions and surroundings mean to these people, and your heart breaks when it’s taken away from them in cruel twists of fate.

The Road To Mandalay starts at a slow burn, but it builds up to a knockout conclusion that makes the preceding exploits reverberate that much more powerfully. Despite a few recent breakthrough martial arts films, Southeast Asian cinema seems to still be criminally overlooked by self avowed film fans and the general public alike. This film is but one magnificent example of what the region has to offer, with world class acting, writing, and cinematography that ranks with the elite of western cinema. I hope that The Road To Mandalay gets the chance at a wide release in the near future, for this is one that no film lover should miss.

A satirical black comedy with a loving heart

NYAFF Review: THE ROAD TO MANDALAY