This is the Jack Ryan We've Been Waiting For 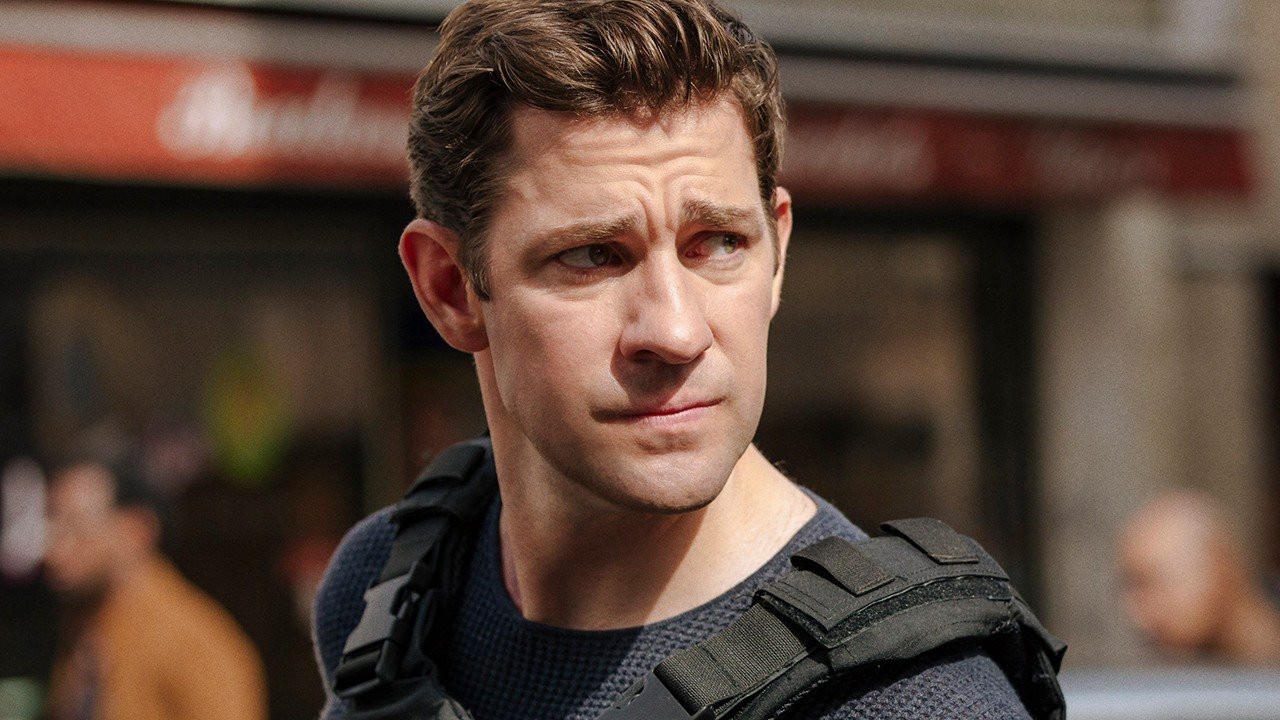 How do you talk about a show like Jack Ryan without comparing it to 24 or Homeland? All three feature protagonists with past traumas, people who are very clearly good at their jobs, who love their countries, who are loyal to their government. And yet, Jack Ryan’s similarities with those other shows ends right there because Jack Ryan is in an area of its own. Jack Ryan, the man, is Steve Rogers crossed with Jason Bourne, and is given John Krasinski’s naturally affable face. It’s a stunning combination that we’ve been lacking on television, and Jack Ryan is just the person to lift us out of the doldrums of having cynical, world-weary protagonists.

Krasinski, who also executive produces the show, is perfectly cast. His Jack Ryan is a relatively new CIA analyst who has been tracking his pet theory that a man named Suleiman has been transferring large amounts of money all over Europe, in a style that is noticeably different from the tactics used by ISIS. He presents his theory to the new chief of his division, James Greer (Wendell Pierce), who seems amused but unconvinced. The two butt heads, with Ryan even going against protocol and Greer’s authority to force Suleiman to make a move. That pays off for Jack and Greer though, as they eventually end up in Yemen to track down people who may be involved, with dire consequences.

That much of this first episode takes place in offices is impressive, because the conversations between Jack and Greer crackle with energy. Wendell Pierce is a wonderful foil to Jack, because the gruff demeanor of an older, angry, washed-up agent belies what he actually is, which is a hard-working agent who will go to bat for his analyst as he proves himself again and again.

One of the things Jack Ryan does best in this episode is show how Jack thinks rather than how he feels about himself. There’s time for that later. For the first episode, what we want is to establish Jack’s big brain. We see it in the way he analyzes information and how he works with and against Greer to get his point across. We eventually see how he reacts to danger.

We want our heroes to be unflappable, but we also want them vulnerable. When Jack is slammed against a wall, a big knife coming at his throat, his face doesn’t show panic or absolute calm; he operates somewhere in the middle, seemingly keeping all of his fear inside but conveying an awareness that he has to make split-second calculations that just might – if he’s lucky – get him the upper hand. It’s a trait that many pro mountain climbers have; Alex Honnold, one of the most prolific climbers in the world, has said, “If there is a high level of risk, you should be feeling fear. It’s a warning that there is real danger.”

Where’s the vulnerability? Well, the fact that Jack is more or less stitched back together through multiple surgeries as a result of the helicopter crash that ended his military service. Our hero is vulnerable physically, which makes him less than superhuman. It’s a refreshing change from heroes who really can’t seem to lose except at the bottom of a bottle.

Another welcome element is Dr. Cathy Mueller, played by Abbie Cornish. Their meet cute is brief but Cornish helps establish that Cathy is a smart and capable doctor.

This is the Jack Ryan we’ve been waiting for. He’s smart, he’s conscious of his decisions, he’s a quick thinker, and the fact that he’s a skilled fighter isn’t even the most important thing about him. He’s a guy who gets things done with his intelligence, and it’s this that ultimately keeps him alive even as we appreciate that he has the muscles and weapons skills to match.