The best YA franchise reaches its end 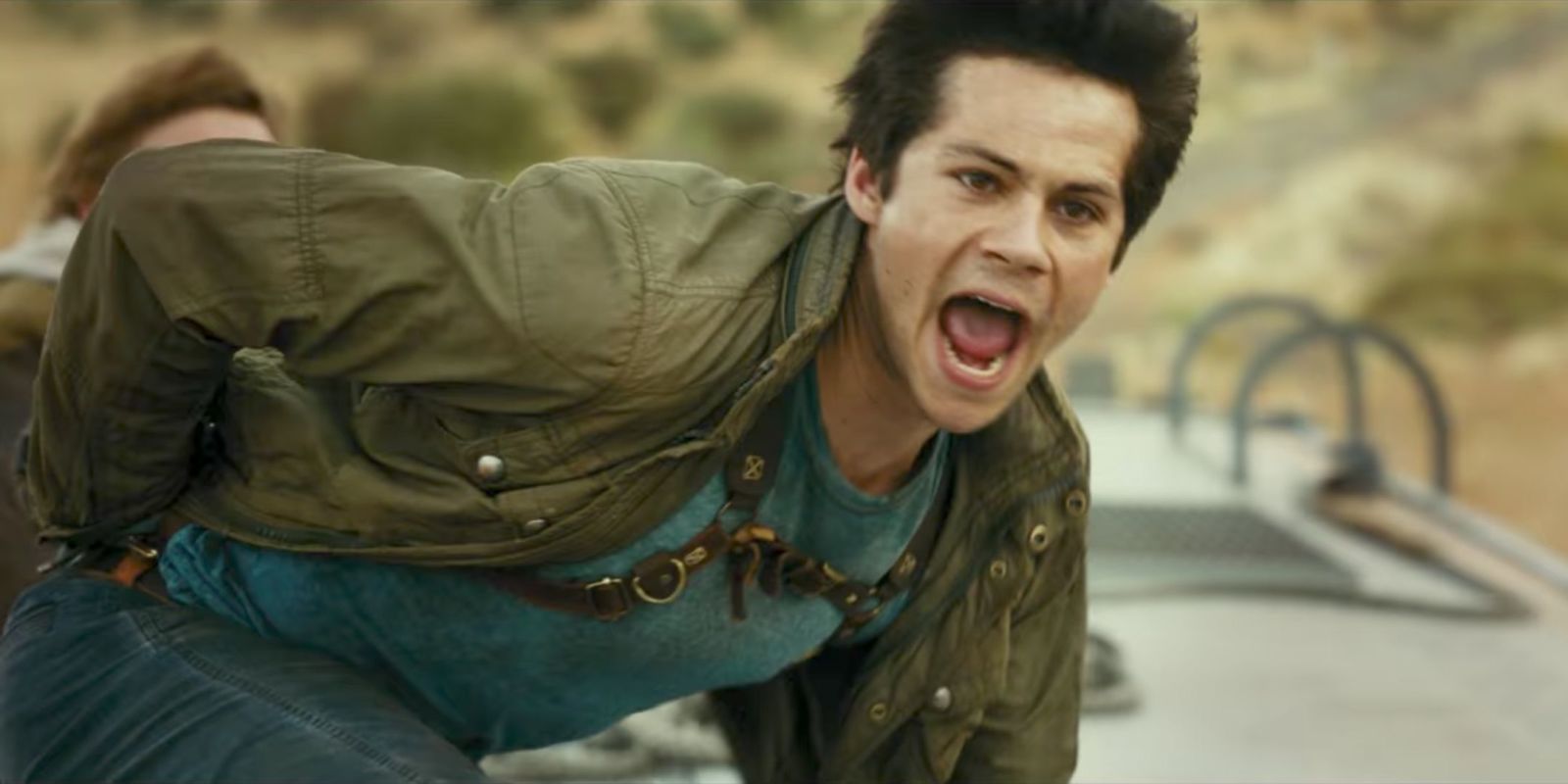 As far as Young Adult franchises go, the Maze Runner series is a strange beast. When the first film in the series hit screens in 2014, it immediately announced itself as the best of the current crop of dystopian YA franchises, all thanks to Wes Ball’s assured direction and some bravura action sequences. The sequel, 2015’s The Scorch Trials, once again featured some excellent action scenes, but was hamstrung by an aimless, meandering storyline, jettisoning the original’s Twilight Zone feel for something that more closely resembled the one Resident Evil movie where Mila Jovovich wanders around the desert. After that, star Dylan O’Brien got injured during the filming of the third installment, which led to a delay of about a year. Now, with general audiences given nearly two and a half years to forget everything that happened in the first two films, The Death Cure hits theatres. And against all odds, Ball and screenwriter T.S. Nowlin have managed to make this third and final installment the best of the series.

Here’s a brief recap of the plot up to this point, in case you’ve forgotten. The main character Thomas (Dylan O’Brien) got thrown into a maze with a bunch other kids. Once they found their way out, they discovered they were held there by a government organisation by the name of WCKD, who are searching for a cure for a virus that ravaged the world. A virus which all the kids are immune to. WCKD needs them for research purposes, but after discovering the inhumane treatment of their test subjects Thomas and his friends escape the organisation’s clutches and eventually find their way to a group of resistance fighters called The Right Arm. However, Thomas’ love interest Teresa rats out their location to WCKD, leading to the capturing of Minho, one of his closest friends.

It’s that all sounds very haphazard and confusing, that’s because it is. The biggest problem with the series premise is that the bad guys are trying to save humanity, while the designated heroes are only trying to save their own hide. Of course WCKD, and especially their leader Janson (Aidan Gillen, doing a far better job at maintaining a consistent accent than in The Scorch Trials), eventually turn out to be actually pretty evil, but it’s still frustrating to see this series present itself as having a way more black and white morality than it actually does. However, apart from that problem, The Death Cure gets a large amount of the original film’s mojo back simply by once again giving the gang a simple goal: save Minho.

He’s being held in a laboratory in a futuristic city, so The Death Cure once again marks a tonal shift from the franchise; this time resembling one of the Resident Evil movies where Mila Jovovich wanders around a laboratory. Though with Ball and Nowlin removing most of the clutter from the source book – if you were very attached to a subplot involving a psychic link between two of the main characters, than a) you’re in bad luck and b) you should watch The Last Jedi – the end result often feels like  Paul W.S. Anderson directed a version of Fury Road with less vehicular mayhem and more, well, running.

That kind of structure is a great fit for Ball, who after a slow first act – the killer opening train heist setpiece aside – really gets to show off his action chops, delivering the series’ best set pieces yet. There’s a scene involving a bus driven by resistance fighter Brenda (the once and future Alita: Battle Angel Rosa Salazar) that’s as insane as anything in the last four Fast & Furious movies, and tons of kinetic smaller chase scenes, mostly involving the almost Terminator-like Janson or the zombie-like infected humans who in this series terminology are called cranks. They are at the center of some pretty brutal scrapes, with the film really pushing the limit of the PG-13 rating in a couple instances.

So, even though the story is a hot mess, the action makes it all very watchable. But what really makes The Death Cure the best film of the series, is that it’s also a very satisfying finale for the series. Even though some of them are severely underused – someone say a prayer for Nathalie Emmanuel, who sports some very cool dreadlocks but only gets to show them off in a measly two scenes – the young actors who compose the main cast are intensely likable and I found myself really caring for them after spending two or three films with them. One plot twist involving one of those characters really surprised and delighted me, even though it does not make any sense, and one of the big emotional beats at the end works like gangbusters, all thanks to the fine work O’Brien and one of his co-stars do.

Obviously, it’s far from perfect. At a length of 142 minutes, The Death Cure is severely overstuffed – Walton Goggins playing a heavily deformed character who’s one chrome spray can away from being a War Boy would be a stand-out in any other movie, but barely registers here – and there’s some spectacularly inelegant plotting going on. But with so many other YA franchises either imploding, outstaying their welcome, or being directed by David Yates, the fact that Ball has delivered a satisfying and exciting final chapter to a series that has been a lot of things but never boring is something of a minor miracle.

The Trailer for THE HURRICANE HEIST is Very Wet, Dumb Previous
We Need to Talk About This DEEP BLUE SEA 2 Trailer Next