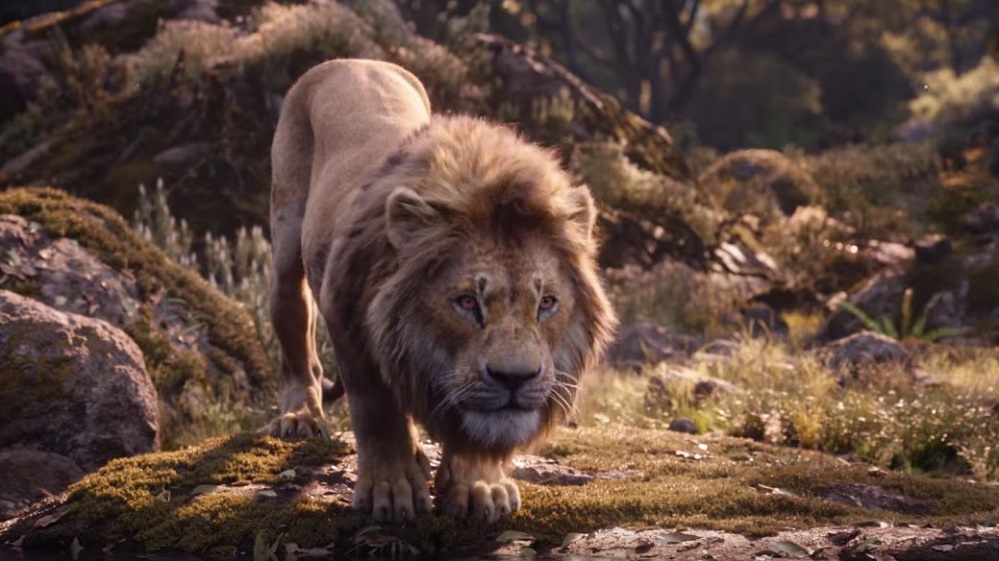 If you’ve spent the last 5 or so years in a coma and just woke up, you might be surprised to learn that The Walt Disney Company has been making live action (to varying degrees) remakes of all of their animated classics. For the rest of us, we’ve been debating this endlessly the entire time. In many ways this week it all came to a head with the “live action” remake of their magnum opus, The Lion King.

With each of these remakes two important questions come to the forefront: “is this necessary?” and “how does it hold up to the original?”. For The Lion King, well, it’s complicated. I’ll admit to being a tricky audience member to please in this regard, the original film was most likely my very first theatrical experience, and I watched a slew of DTV sequels and spin-offs of varying quality due to my obsession with it. It was a formative movie for me, so getting me to love a remake was going to take something special. The effects are impressive, after all, literally every single thing on screen is CGI, and some of the shots are truly a sight to behold, when they aren’t 1 to 1 recreations of shots from the original animated movie. But there isn’t much here that demands to be seen for reasons beyond nostalgia.

Now, I have nothing against nostalgia in and of itself. I enjoy rep screenings just as much as the next film geek, and I’m already lining up a few over the next month, but there really is a difference between this and a rep screening. You see, when I get nostalgic for The Lion King, I’m not necessarily asking for someone to give me a new version of the movie, regardless of how impressively crafted it is. I can’t imagine a scenario in a year where I feel like watching The Lion King, and I pull out this new version. I can’t imagine introducing it to my children some day, and I honestly can’t imagine a world in which I will pay to purchase a copy of it. The film doesn’t justify its existence by adding to the story in any meaningful way, which can at times make it feel like somebody just ticking the obligatory boxes as they go along the way. As a tech demo, it is truly impressive, but I didn’t get into movies because of the technology. I’ve only watched Avatar once because once you get past the innovative tech, there’s not much in the way of a satisfying story. In this case there is a satisfying story, but it has already been told better.

The cast for the most part is fairly capable. Donald Glover and Beyonce put in admirable performances as adult Simba and Nala, Chiowetel Ejiofor is great as Scar, and Billy Eichner and Seth Rogen steal the show as Timon and Pumba. John Oliver turns in a fine performance as Zazu, and James Earl Jones is still James Earl Jones. Minus a less than stellar performance by JD McCrary I didn’t really have any issues in the acting department, though I would struggle to say that anyone here outshined their counterparts from the original.

In the end, The Lion King is fine. Parts of it are great, parts of it honestly are kinda bad, but for the most part, it’s fine. If you love tracking advancements in movie making technology, there’s plenty to enjoy here, just don’t expect the movie to really build on or alter the original in any measurable way. If anything it feels like Disney was scared of tweaking their most famous film too much, lest the millenials who grew up with it come for them. And there’s nothing inherently offensive about that, it just means that the film never really rises above passable.

SOLO: A STAR WARS STORY is a decent, if hollow and overlong, action flick.