An Antidote to the Mystery Box 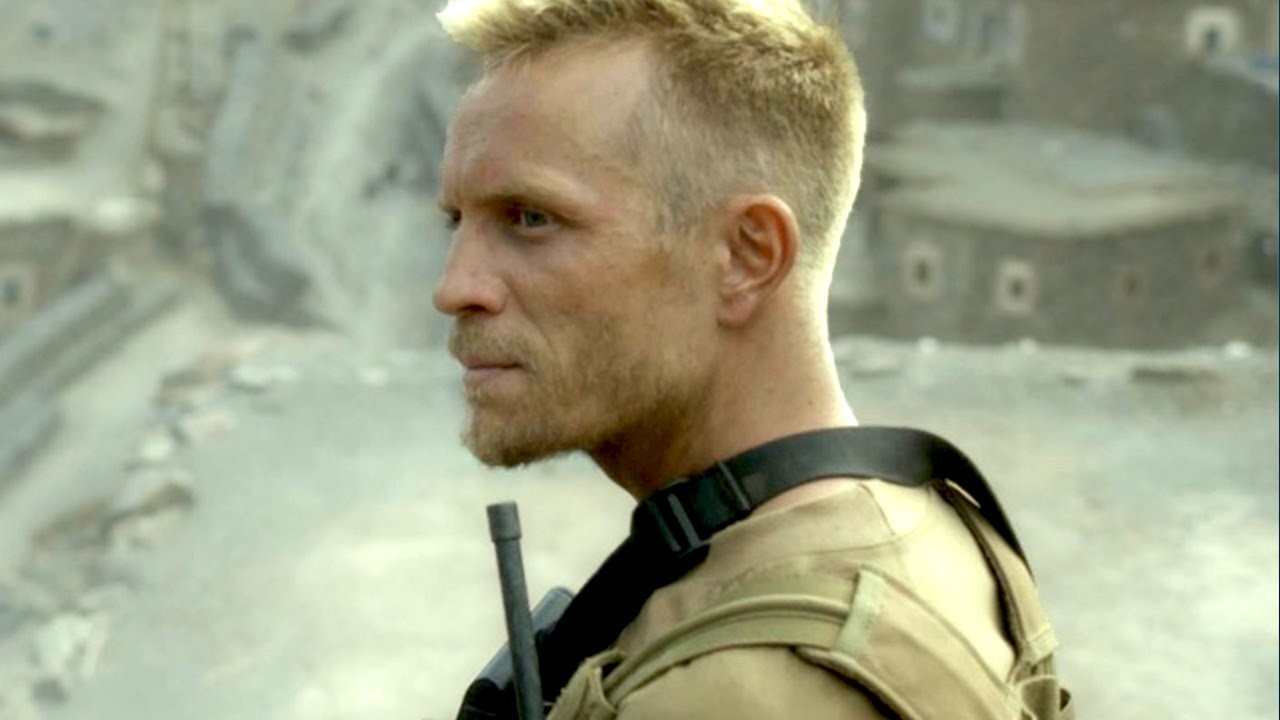 The past decade or so of film has been overwhelmed by films stuffed to the brim with mystery. Ever since The Usual Suspects began their “Who is Keyser Soze?” ads all the way to J.J. Abrams’ incessant need to hide details from his audience, dubbed the “Mystery Box”, directors and writers have attempted to shroud their films in a cloud of uncertainty and subterfuge. Neither Heaven nor Hell, the second film I saw at the 2016 Scottsdale Film Festival, takes this concept and ups the ante, maintaining the mystery throughout the film and challenging the viewer to answer the questions themselves.

Set during the Afghanistan war, Neither Heaven nor Hell follows a group of French soldiers as they oversee and protect a village in the Wakhan valley. The squad has been tasked with trying to search for the mysterious Taliban leader “Sultan”, and tensions soon skyrocket as members of the unit begin mysteriously vanishing without a trace. Initially believing these disappearances to be the work of the Taliban forces, the men soon finds themselves in over their head as they discover that the Taliban’s men have begun vanishing as well.

The film, directed by Clément Cogitore, is incredibly tense throughout, yet maintains a slow enough pace to not become overwhelming. Cogitore does a wonderful job of laying out the geography of the French outpost and the soldiers therein, allowing even the most hectic of moments to be comprehensible. His use of night and heat-vision only add to the tension of the moment, forcing us to see through these soldiers eyes as their growing confusion mounts. Cogitore utilization of long takes and framing beckon us to be drawn to the object at the center of the frame, only to pull the rug out from under us with mysterious occurrences outside our initial focus. Despite the constant and growing tension throughout the film, Cogitore never relies on cheap scares, rarely letting this tension come to a head. Instead, he lets it burn slowly, occasionally feeding the flames but not to the point of it becoming overwhelming.

Belgian actor Jeremie Renier, portraying the soldier’s captain Antares Bonassieu, plays the lead role with immense restraint. It’s a difficult role to handle, but Renier does a phenomenal job of internalizing much of the character’s struggle, only occasionally bringing his frustration and confusion out into the open. It’s a role that in the hands of a lesser actor would likely be over the top and hammy, but Renier, even in his “big” scenes, is grounded and subdued, seemingly putting on a façade of relative calm despite the emotions clearly bubbling under the surface.

As great as Renier is in the film, the rest of the squad are equally as compelling and well performed. Sam Mirhosseini as interpreter Khalil Khan gets the bulk of the film’s interaction, acting as a mediator between Antares and Sultan, the Taliban chief, as well as the village they are protecting. Kevin Azais’s William is another highlight among the cast, bringing exasperation and a wounded nature to his character, particularly in his interrogation scene after his partner’s disappearance. The human nature of each of these men is constantly on display, and Cogitore brings the best out of each of these actors.

Cogitore and co-writer Thomas Bidegain’s script is incredibly brave, never catering to the audience or letting them get ahead of the mystery. It doesn’t twist or turn in a way we’ve come accustomed to with science fiction, but rather plays its premise entirely straight through to the end of the film. Audiences who seek to “figure out” the finale will either be disappointed or upset given the lack of closure the film provides. This lack of an explanatory ending to the mystery feels like a perfect summation of the constant conflicts in the Middle East, which leaves both sides dissatisfied with the results.

While watching Neither Heaven nor Earth, I couldn’t help but feel like I was watching a feature length episode of The Twilight Zone or The X-Files, with the film providing us a “monster of the week” terrorizing troops in Afghanistan. Not necessarily a horror film, nor a true science fiction picture, Neither Heaven nor Earth exists in a supernatural world that defies genre, which is perfectly fitting for the strange occurrences of the film. It’s the perfect response to our current “Mystery Box”-era of storytelling.