Sometimes, you take what you can get. Mostly worth it. 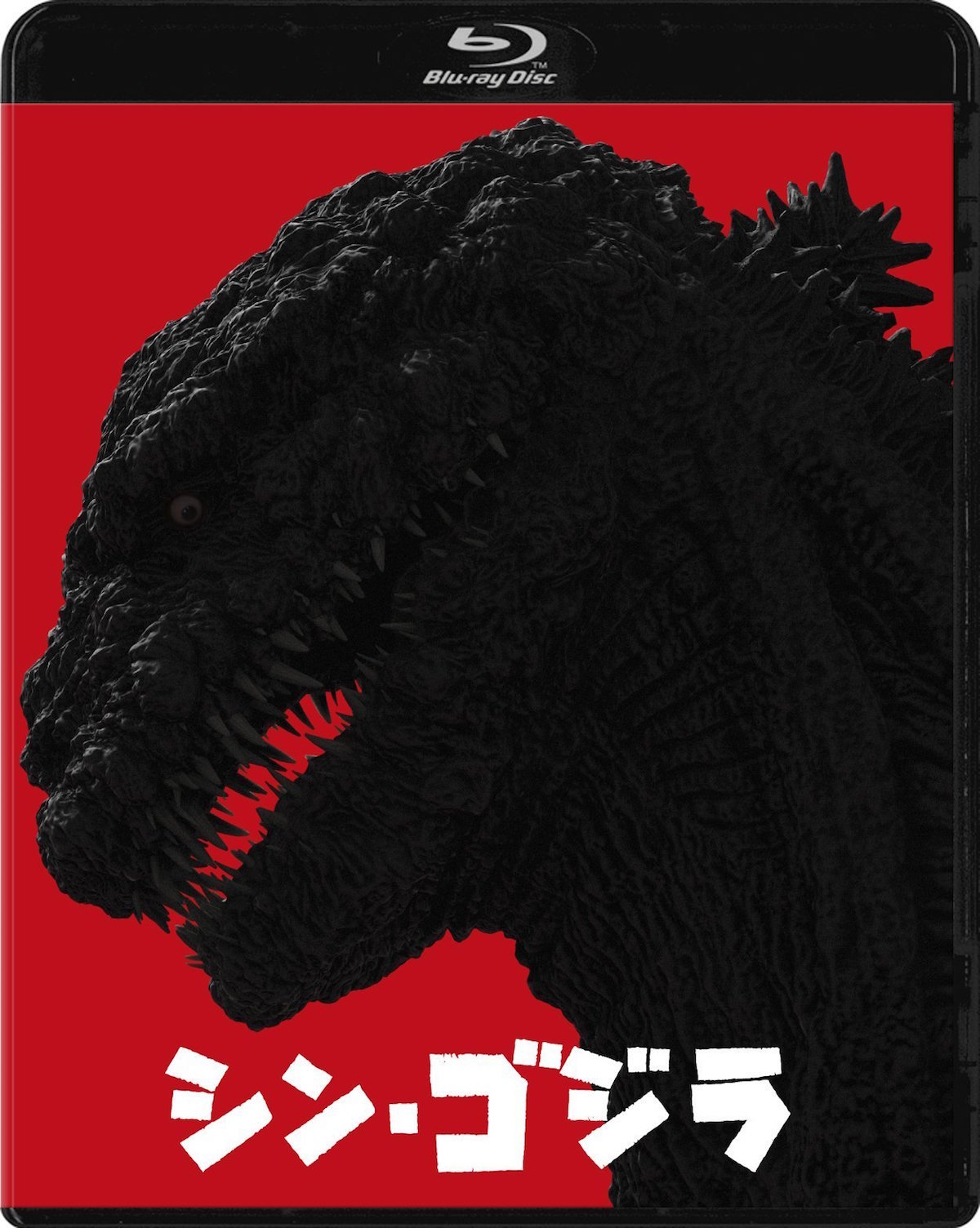 In my personal opinion, Shin Godzilla was one of the best films of 2016. That’s not exactly the accomplishment it would be in either 2015 or 2017, so far, but it’s nevertheless true.

Regardless of your own Kaiju pedigree, Shin Godzilla is a towering, emotional, angry, and darkly hilarious film that takes everyone’s favorite irradiated monster back to the horror-as-sociopolitical-commentary roots that made him an enduring icon. The action-movie editing of boardroom bureaucracy scenes, interstitialized with wholesale monster carnage and kaiju body-horror (I call it Gody-horrorTM), makes for an exhilaratingly original experience that the big G hasn’t quite been able to achieve since roughly 1954. A haunting score and assured direction by Hideaki Anno and Shinji Higuchi craft a Godzilla film that is alternately starkly angry at the failings of government in recent times, and powerfully hopeful that an emergent national culture based more on decisiveness and collaboration than deference to historical norms and institutions will forge a stronger Japan than the world has ever known. Y’all they are also very unimpressed with American thirst for Japanese culture. Girl, bye.

Since experiencing this in limited stateside theatrical release, I’ve been hungry for any information around its release on Blu-Ray. Mainly to deflating results, as it soon became apparent that this import was going to be bare. I’m sad to report that this is absolutely the case, as Funimation has released a product devoid of any meaningful content beyond the brilliant film, which is thankfully viewable with both subtitles and english dub. Unlike most American produced fare, there’s no clear idea of if or when we might see future releases with more meaningful extra content such as commentaries, documentaries, retrospectives, and the like. The sole piddling ‘extra’ is a glorified video podcast with American Funimation employees and Matt Frank, artist on several Godzilla comics produced by IDW. I don’t begrudge them their fun fan conversation, but I also don’t really consider it worthy of inclusion.

Still, I think there’s something to be said for the Blu, DVD, and Ultraviolet copies included of both subbed and dubbed versions of the film, which feels like about as much a win as I can scrape out of the comparatively pricey release. The versatility now available in viewing this must-see phenom is a welcome benefit, and quite frankly, it’s enough for me. For now. I’m also faintly impressed at the quality of the vocal performances in the dubbed version of the film, which is by no means an expectation that I had going in, as even the best dubs tend to rob native actors of their own performance and agency. The dub performances are emotional, relatively devoid of ham, and reasonably effective. It’s a nice surprise on a disc that doesn’t boast many of those.

This is a film that must be seen. But more importantly, this is a film that must be seen more than once to fully appreciate. I’m glad I have multiple venues by which to do that. In the long franchise history this is the ROCKY BALBOA, sandwiching decades of mostly fun, if shallower entries, with a triumphant return to form which hopefully heralds a CREED-to-come (would Godzy Jr. fill that role? Or some Destoroyah offspring?). One can debate whether GIANT MONSTERS ALL OUT ATTACK or VS. DESTOROYAH are our ROCKYs III or IV.

Consider it worth the inevitable double dip, mostly.

Things We're Digging This Week - Week of 7/31/17 Previous
Does It Look Like It's Our First Time? THE WORLD IS NOT... Next