Stream of Consciousness: THE DAUGHTER 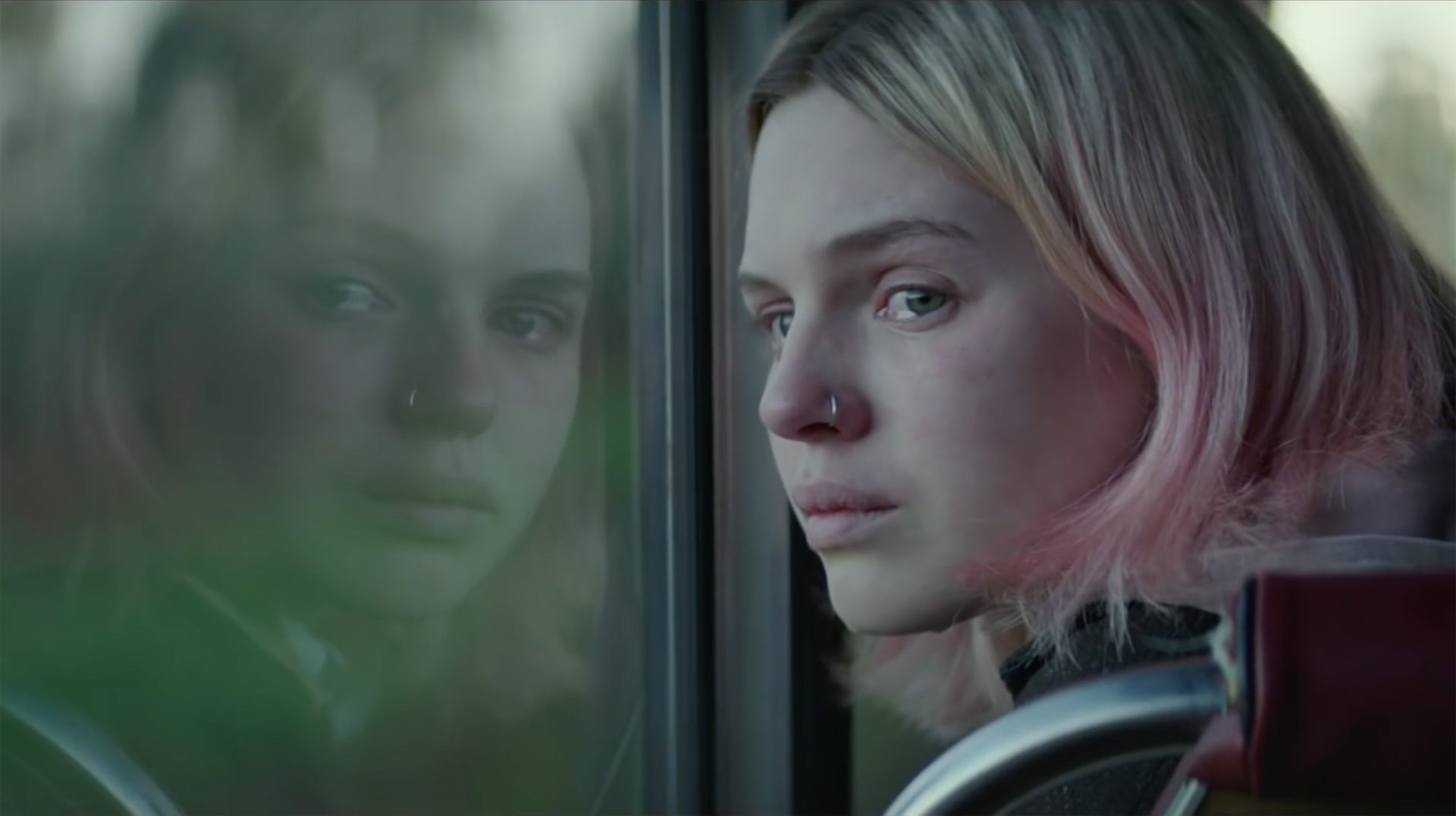 The Daughter is currently available from Netflix US

Sometimes you arbitrarily hit a classy thumbnail on Netflix and shit gets very real. The Daughter is a smart and moving melodrama that breathes fresh life into the familiar “family reunion reveals dark secrets” sub-genre. (This trope warrants its own name.) It is a visually flat, at times dreary production, but its dramatic accomplishments are substantial thanks to a tight screenplay and extraordinary performances. Screenwriter and director Simon Stone pierces a vein here and the pain is palpable, a reminder of the awful truth that even the best of us are capable of destroying each other, that our species is helpless to escape our selfishness, that we always struggle to be who we want to be for each other.

The story is well-worn. Christian (Paul Schneider, whose work here and in Channel Zero have convinced me that he is one of the most interesting actors working today) returns to the small Australian town where his wealthy father Henry (Geoffrey Rush) lives, and who will wed his former housekeeper Anna (Anna Torv, a delight to see now that it’s been some time since Fringe wrapped). Henry has, until now, been a sort of feudal lord; he is a wealthy landowner and employer whose lumber mill has just shuttered. The town is equal parts angry and resigned, and Henry accepts the necessary role of Mr. Burns-like villain, aware that his friends and neighbors need someone to blame for their economic woes.

One of his long-time employees, Oliver (Ewen Leslie), must now find a way to help support his wife Charlotte (the always brilliant Miranda Otto), father Walter (Sam Neill – this film boasts an impressive sample of Australian acting royalty) and daughter Hedvig (Odessa Young). Christian and Oliver have been friends for decades, and they are joyously reunited for a few increasingly drunken and revelatory nights. We discover that these two families are intertwined in ways that no one is prepared to accept, and it tears them apart.

I first noticed Paul Schneider in Parks and Recreation, of all things. His comic energy there was strange and confrontational, more so than the rest of that magical cast. He felt out of place. I didn’t think much about him until he appeared in Channel Zero last year, where he brought a genuinely unsettling creepiness to a role that demanded emotional detachment and silence. I wanted to get away from him. Here, his Christian is sympathetic, both as a friend to Oliver and as a man trying to cling to virtue as a way to crawl out from under his father’s shadow. As the film progresses, however, he willingly abandons his social graces and, emboldened by drink and drugs and grief, embraces a terrible power as a deliverer of awful truths – his rage motivates him to tear down the many lies that have held these families together, and he is truly terrifying to watch in these scenes. He is sweaty, furled with anger, and radiantly vicious.

Ewen Leslie is new to me but I am going to seek out everything he does after this. His Oliver is a smart and loving man who will do anything for his family, who does not resent his financial struggle, who appreciates Henry as an employer, whose only real need is that his family has opportunities to be who they are meant to be. His love for Hedvig is devastatingly true: his eagerness to relate to her as a peer (with bottomless “dad jokes”) while still guiding her as a parent, his absolute acceptance of and pride in who she is, and his ultimate shame at his helplessness to be who she needs him to be when their house of cards crumbles. Leslie portrays this love and grief with a dedication and fierceness that elevates this character to one of my favorite cinematic dads in some time.

Finally, some words on Odessa Young as Hedvig. Hedvig is, as with any adolescent, a mess of confused impulses and unmanaged and unpredictable emotional triggers. She is intensely intelligent and, thanks to her trusting parents, independent to a fault. She is just beginning to learn to navigate the dense, sloppy terrains of sex and relationships when her family is upheaved – her tentative understanding of her boundaries is overturned in a day and she has no idea how to locate herself, emotionally. Young, surely not much older herself than her character, somehow summons all of the contradictions of adolescence – the confidence and the uncertainty, the sexiness and the timidity, the power and the frailty – without a whit of self-consciousness. The camera simply does not exist, for her or for anyone else in this film.

Although the story is well-worn if not trite and formally it is occasionally a slog, The Daughter is a magnificent exercise in character development with notably exceptional performances; despite its familiarity, Simon Stone has delivered a masterful reminder of the power of empathy.

Stream of Consciousness: THE DAUGHTER