The Wars On Film: Twelve O’Clock High and The Importance of Empathy

An imperfect journey towards comradary and respect 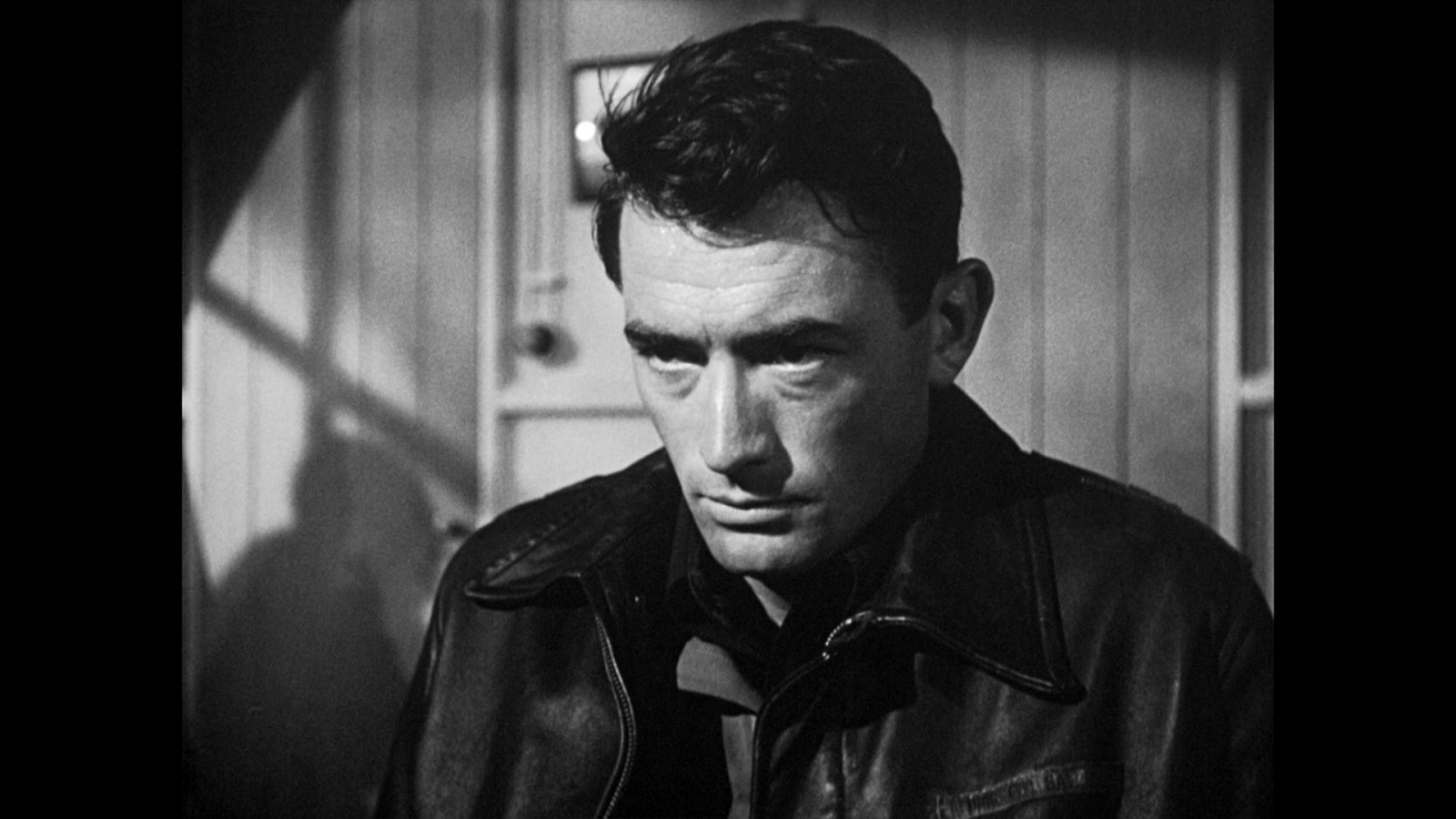 The Wars On Film is a Bi-Weekly series dedicated to films and television mini-series set within the war genre. Once every two weeks I’ll dive into a classic of the genre, performing a retrospective on it, digging into the storytelling, production design, and depictions of military combat within these works and examining how they tackle the various  tropes of the genre as well as any attributes unique to the specific works. If you have any suggestions for films or mini-series that you would like to see me tackle, feel free to mention them in the comments.

Story time! So I had planned this week’s film choice out two weeks in advance. I was going to do We Were Soldiers and was excited to finally take a crack at the famous Mel Gibson film. Unfortunately, I did not check Netflix’s removal schedule, and so when Monday rolled around I discovered that the film was no longer available for streaming, presenting me with a quandary. I had to quickly search through the queue of free streamable films on both Amazon and Netflix and find something that I could review/revisit.  The options were not plentiful, but after staring at the military section on Amazon for a solid 20 minutes I settled in on Twelve O’clock High, a black and white WWII film from 1949. This was obviously going to be a unique experience for me as it was easily the oldest film that I had ever attempted to review. The entire film-making process was wildly different back then and as a result a lot of the film feels very odd and detached from modern film sensibilities. Of course I had already used this specific idea once before in my review for Bridge Over The River Kwai so I really wanted to find a new approach. So I sat down with the goal of finding something, anything that I could latch on to in Twelve O’Clock High, that would allow me a new angle from which to approach this film, and for the first hour and fifty minutes of the film, I had nothing. However in those last twenty minutes a theme and narrative asserted itself in a manner which recontextualizes the entire film. This is a film about one simple concept: empathy. It just took a long time to reveal this.

So, what is Twelve O’clock High about you might ask? What is the story and how does this theme of empathy connect throughout it? Well for the bulk of the film, it doesn’t.  After a framing device featuring one of the film’s characters sets up the story we are presented a scene strikingly familiar to anyone who has ever read or watched Catch 22: a group of WWII bomber pilots is at their wits end. They are routinely sent out to fly wildly dangerous missions and continue to see massive casualties. Their commander Colonel Davenport (Hugh Merrill) goes to his superior officer General Savage (the great Gregory Peck) begging that Army brass ease up on the men and that they are breaking them. Davenport ends up having a mental breakdown and General Savage is assigned to take over the unit and whip them back into shape. What proceeds to unfold feels an awful lot like the events of Catch 22, minus all of the comedy and satire. General Savages solution is to further break down the men, make them fly more missions, and increase the level of danger that they are exposed to. While this manages to work, the group regains their morale and becomes quite effective over a series of bombing runs into Germany, the casualties do begin to mount up and ever so rarely do we see a window into the soul of General Savage, where we can see that it MIGHT be affecting him. These glimpses are few and far between however, and not enough to carry the narrative of the film, until the final bombing run. At the last possible moment before the planes are set to take off, General Savage breaks down. The mental exertion of repeatedly sending his men into combat and danger causes something to break in him and he is left sitting completely rigid and staring straight ahead in an office while his men go out on their mission to destroy a ball bearings factory (they never quite convey why that is important, they kinda just expect you to know). At last he has succumbed to the same affliction that felled Colonel Davenport. He has found that he now cares for his men and fears for their safety. While in and of itself this moment does not sound like a twist, it functions as such in the narrative because now it paints the gruff manner and harsh tactics demonstrated earlier in the film as flaws to be overcome, not admirable qualities that made his men better.

While this narrative moment manages to retroactively add context to the entire film, it only manages to do so as dramatically as it does because there is little evidence pointing towards this moment in the earlier parts of the film. In fact, for the majority of it’s run time, it paints Savage as an admirable figure, who by refusing to bow to the fears and concerns of his men, makes them better. It is only after this moment that is revealed that the true lesson of the film is the importance of the bonds made between the men. It is about his journey to loving these men as brothers and the concern for their safety that comes with that love. It teaches him that his friend Colonel Davenport was not a weak man, but rather a man who cared too much to support the status quo. It allows the framing device of the film to paint the time in the squadron as one to be looked back on fondly, a remembrance of coming through the crucible of war alongside brothers and the journey to said brotherhood. It just leaves one wishing the story had been structured in such a way as to more accurately convey that.