YURI!!! ON ICE and Beyond 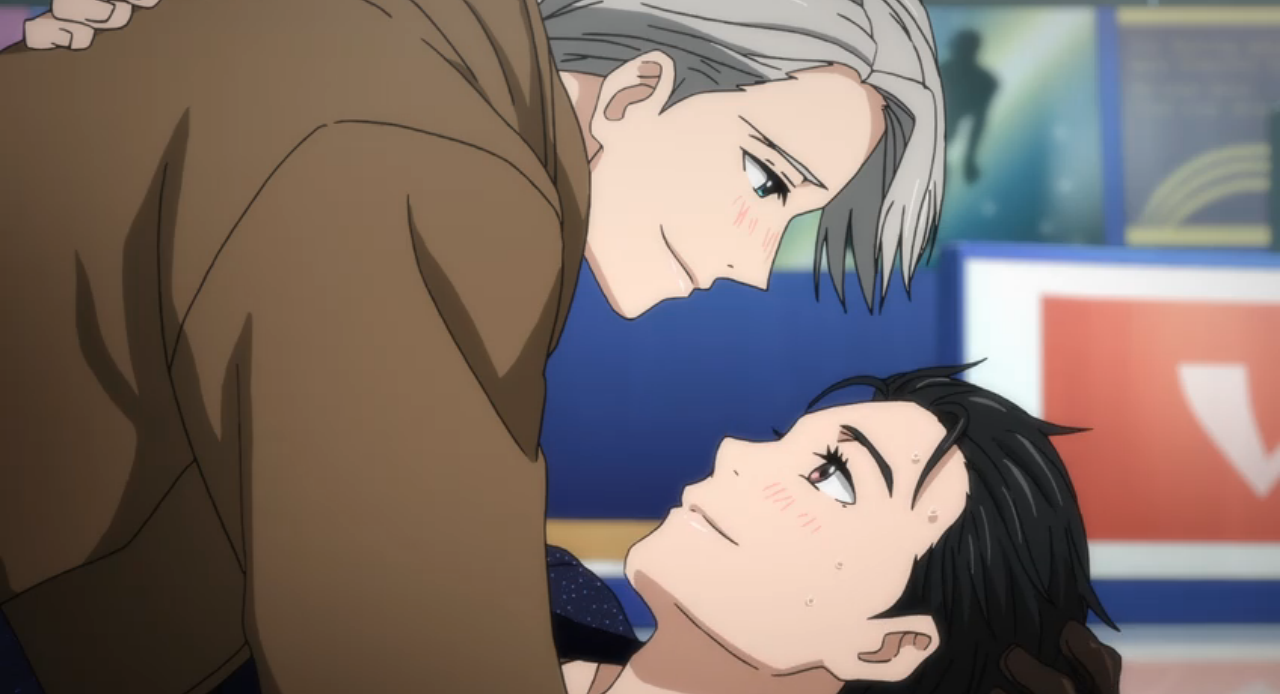 From its musical score to the amazing animation Yuri!!! On Ice is by far one of the best animated series I have had the pleasure to watch. This anime took the world by storm in 2016 and I can confirm that after over a year, Yuri!!! On Ice is as breath taking as it was the first time.

The anime was written by Mitsurō Kubo, who also wrote the manga Again!!. With the help of director Sayo Yamamoto, also known for her work in Lupin the Third and Samurai Champloo, this series became what it is today.

Let it be known that this anime was truly a labor of love and hard work. I don’t believe anyone can talk about it without mentioning the musical score, the choreography, and the great animation on display. To this day, I can barely draw a mediocre hand and these people managed to encapsulate the fluidity of movements in the skating routines with several different styles. I must say that the 100+ animators who worked on this project did it justice.

The story begins with failure. Our main character Katsuki Yuri has just fallen to last place in the Grad Prix Finals—the biggest competition for figure skaters barring the Olympics. Yuri falls into a slump after the Grand Prix and comes to a crossroads: should he continue skating or help out at his family’s hot spring. However, as fate has it Yuri’s life is completely changed when a video of him skating Victor Nikiforov’s routine goes viral. Nikiforov, Yuri’s skating idol and five time winner of the Grand Prix, takes a season off because of diminishing inspiration and after watching the video, decides to coach Yuri.

You know how everyone says to never to meet your idols? Well this once they were wrong because it was the most wonderful thing to happen to Yuri. Victor not only stepped up to the plate to support and guide Yuri and along the way, they became something more.

Now there is a lot of speculation in regards to just how developed their relationship is. Many have asked are they engaged? Did they kiss in episode 7? The list can just go on and on and fans can drive themselves into a tizzy, but here’s what I’ve gathered. Yuri and Victor care about each other and are #goals in regards to relationships. They grow together with each episode and it is put into perspective in episode 10, which centers around Victor. Now for the two hot topic questions mentioned before: yes they kissed, this was confirmed by Kubo, one of the co-creators in an interview.

So, are they engaged? I think that this is a little hard to explain. I know that Victor said they were engaged during a dinner with friends but due to his character it is hard to give a clear line his meanings.  They are more along the lines of very committed to one another, and the rings symbolize their goals which they are striving towards. Rather than a precursor to marriage I believe that the rings are more along the lines of reminders of one another.

Yuri!! On Ice is an absolute delight and I am patiently awaiting the next installment. Although a movie was green-lit last year, it is obvious from the work and research that had to be put into the anime that the movie may take a while. However, despite the time that has elapsed, the effect of this anime is still seen. During the last Olympics there was even a routine by pair skaters Miu Suzaki and Ryuichi Kihara which used the opening song from the anime.

I would like to thank fabelyn for providing the gifs for this article.

Things We're Digging This Week - Week of 6/18/18 Previous
The Poster for THE MAN WHO KILLED HITLER AND THEN THE... Next