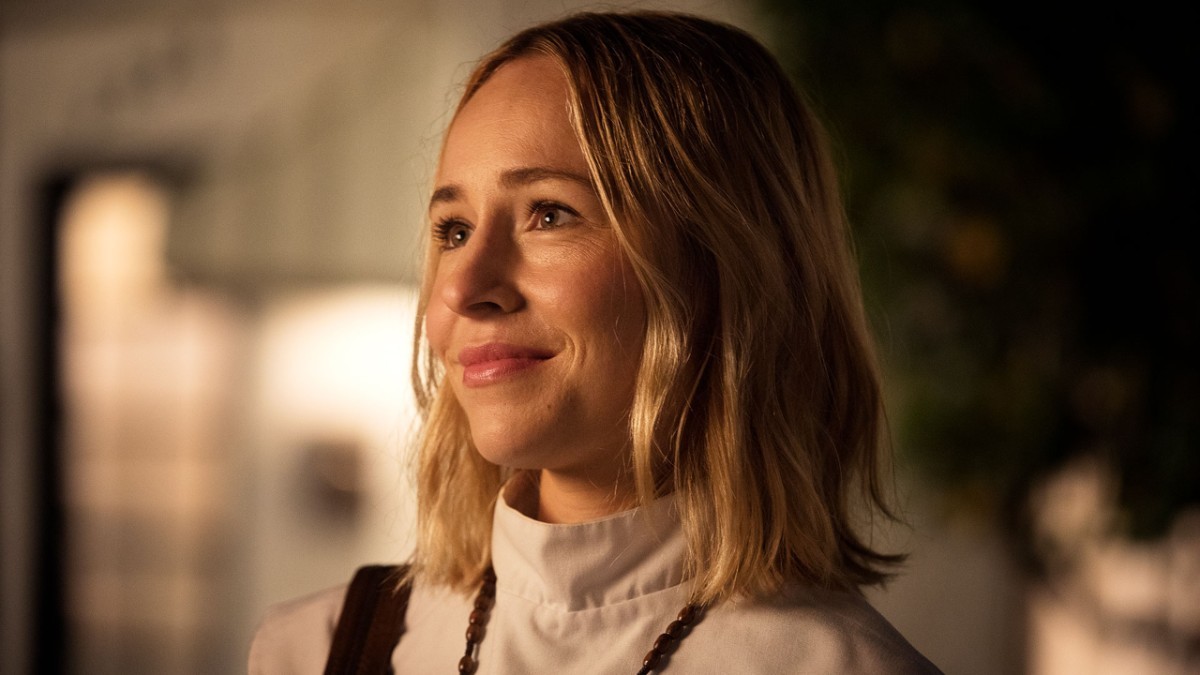 The second episode of the season, “The Power of No,” shows how Barry has changed its tone significantly. It’s still funny and dramatic, but there is a persistent undercurrent of real desperation and violence that wasn’t present until the last few episodes of the first season. Last season, the question was about whether Barry could leave his old line of work to pick up a new creative pursuit. That was clearly a “no.” This season is about who will get caught in his selfish desire to ignore the consequences of his actions.

Gene is already a victim, having lost Janice. Sally is now collateral damage. While she airs her frustrations about getting bit parts of “wife” and “girlfriend” in front of the class, she decries that these parts are of “weak women.” As she delves into why she harbors such disdain for being portrayed as weak, she realizes that she has a lot of trauma revolving around her abusive marriage, but that she’s emerged stronger after walking away. She shouts, “And I will never, ever be with a violent man again!”

Oh. Taofik Kolade, who wrote this episode, brings such weight to Sally’s frustrations, driving home that she’s being cast as “victim number one” in Barry’s violent story over which she has no control. Barry may not be physically abusive to her, but Barry is violent and he’s taking away her agency just like her ex-husband did, only she doesn’t even know it so she can’t walk away like she did last time. His selfishness will be their relationship’s destruction, and if that was all she lost it would be the best case scenario. Sarah Goldberg is fantastic in this scene, depicting vulnerability, anger, resilience, and tragedy in what is essentially a one-woman show.

The one who is actually supposed to be on receiving end of Barry’s violence this episode is Esther, who Noho Hank wants dead. As he stands in the doorway, gun aimed at an unaware Esther, he sees himself in Afghanistan and he sees Sally’s face as she tells the class she won’t be with another violent man. He sees his past and what he hopes is the future in his mind and squeezes his eyes in a grimace of deep pain. He can’t do it. He turns, and unfortunately in a moment of daze, he walks into a room full of armed men who injure him as he’s driving away.

He runs home…and finds Fuches. This scene by the pool, lit an eerie bluish green, shows how important Stephen Root is to the cast, because here’s a man who can give you both wrenching drama and high comedy all at once but also knows how to dial up one more than the other when the occasion requires some real menace. He whispers to Barry, “did you kill a cop?” in an effort to catch him confessing. We realize that he’s on camera, working as an informant for the LAPD. Barry’s in deep trouble now.

For such a short running time, the episode packs in quite a lot. There’s an entire b-plot with Gene and his estranged son, Leo, that I haven’t even mentioned. There’s the running plot of how each character will be writing and presenting their own pieces, and that Gene insists that Barry write about his experience in Afghanistan.

Both of these are notable, but I really wanted to focus on the dichotomy of Barry’s persona towards Sally and his class and how Sally perceives herself as a woman of agency and assertiveness now that she’s out of her abusive marriage. It’s a really nuanced way of showing her vulnerability, the tragedy of her life in this moment, and surprisingly adds a new dimension to Barry’s monstrousness. He’s not just physically destroying families. He’s creating emotional traps for people around him.

I’m betting that “Yoshinoya Beef Bowl” line is just a regular reference to the fast casual chain restaurant, but if it sounds familiar to you (and you haven’t eaten there), it’s what John Mulaney whispered into Bill Hader’s ear, causing him to break during his episode hosting SNL.

Review: FERAL Previous
The 2018 GODS OF EGYPT Awards! Next