The unluckiest intelligence analyst ever is back 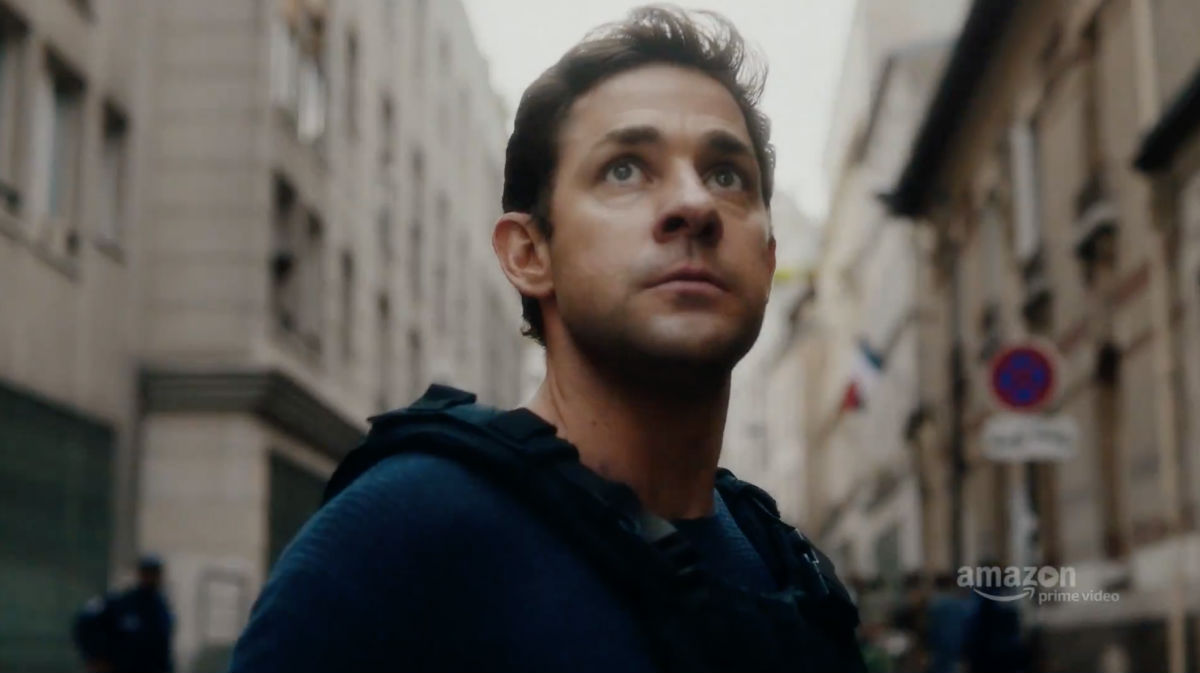 The Jack Ryan panel took place yesterday at the New York Comic Con, and it came with a brand new trailer for the Tom Clancy reboot. Take a look!

John Krasinski seems tailor-made to play the plucky CIA analyst. He conveys that trademark vulnerability and earnestness the character is known for. Not a huge fan of the music choice, but I do dig the intense Clancy-esque imagery and atmosphere on display. There’s an effective contrast between the ice-cold CIA quarters and the gritty brutality and sense of paranoia in the locations where the action happens.

Jack Ryan is a fundamental product of his time in the sense that he was written to reflect the geo-political tensions America was going through in the last years of the Cold War, so it will be interesting to see how he’s adapted to tackle more current anxieties.

Jack Ryan will be out on Amazon Prime Video next year.