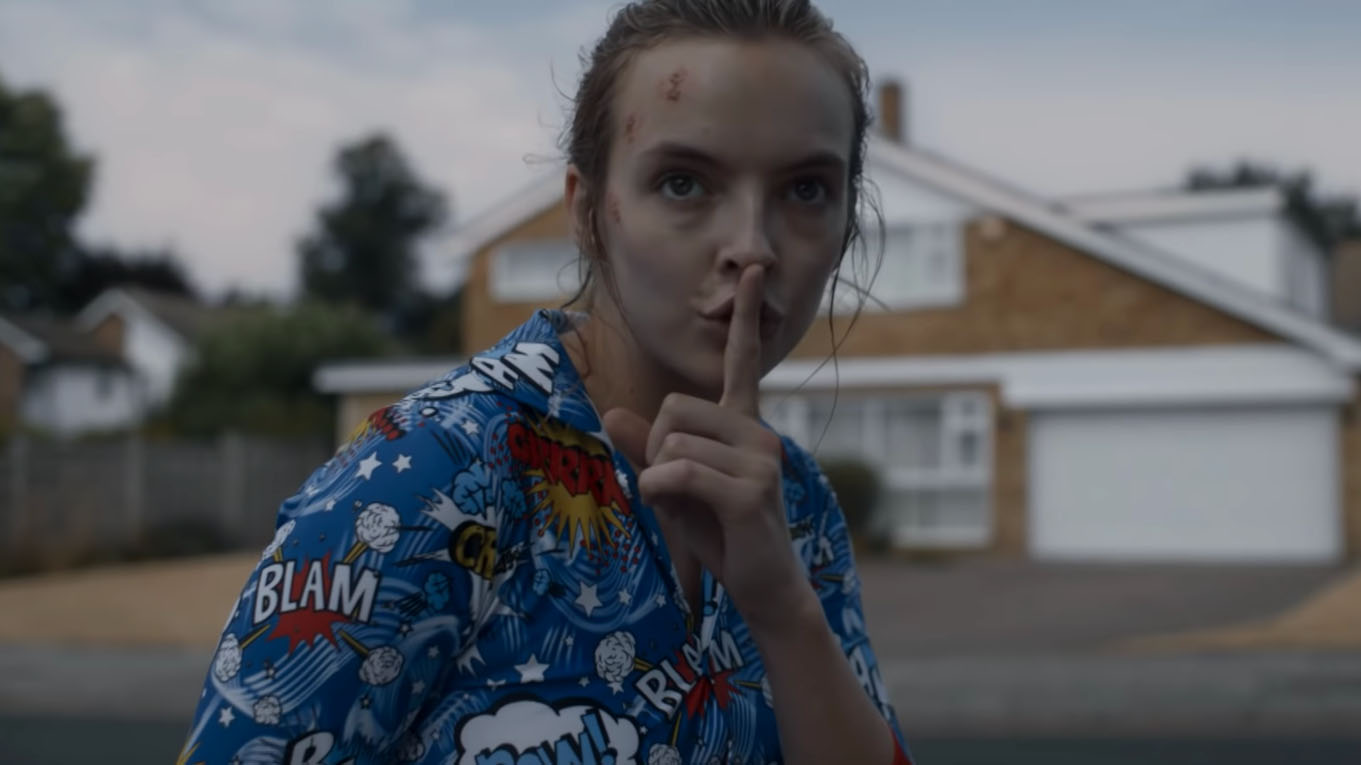 “I believe there is a female assassin operating internationally.”

“A woman is investigating your work.”

With these two phrases, Killing Eve dazzled us with its first season in 2018. The story of an intrepid MI6 officer and a female assassin becoming entangled in a dangerous cat and mouse game, Killing Eve was smart, intense, delightful and featured incredible performances from Sandra Oh as Eve and breakout work from Jodie Comer as Villanelle.

Last year, when I first wrote about Killing Eve, I called it a subversion of popular television because it was so zeroed in on what women want: to be seen, to break out of the roles typically available to them as advice-givers or lovers, and to occupy a complex and rich inner world without the judgment of men. Well, it seems like everyone took notice because it was all I kept hearing about for the rest of 2018. Hollywood took notice too, awarding Sandra Oh a much-deserved Golden Globe for playing Eve.

In season 2, we begin 30 seconds after Eve and Villanelle have their fateful encounter in Paris. Eve is frantic, running away from the apartment building where she’s just stabbed Villanelle. Villanelle, bleeding out, stumbles through the streets until she can fake-jump in front of a cab and trick the driver into taking her to a hospital.

Back in London, Eve is a mess. She’s forgetful — she thinks she’s put a chicken in the oven when it hasn’t even left the fridge — and she won’t take Carolyn’s calls. Now that she’s in the hospital, Villanelle has gotten the treatment she needs but she can barely stand and she knows if she’s there too long the hospital will report her stabbing to the police.

Comer plays Villanelle in these scenes as a woman determined to survive, but she’s also placing a hand over her wound as if to cradle it and cherish it even as it causes her incredible pain. As she tells Gabriel, another patient next to her, “she did it to show how much she cared about me.”

The second half of the episode is a little uneven. Eve’s life has basically resumed like normal, partly because she neglected to tell Carolyn that she had seen/stabbed Villanelle. Why did Eve lie? Carolyn clearly knows something happened in Paris even if Eve won’t tell her. While we get plenty of Eve’s inner turmoil once she gets home and she’s practically bursting once she has to hide her secret from others, it also stunts her story a bit. In contrast, Comer gets a far more streamlined second half as she schemes to get out of the hospital.

In classic Killing Eve fashion, food plays a huge part in how these women cope. In the first episode of season 1, Eve grabs her favorite pastry, a minor diversion in an otherwise humdrum life in an office. Villanelle’s first scene is of her eating ice cream. When Eve and Villanelle finally meet they immediately have a meal together.

In the first episode of season 2, a traumatized Eve heads to a candy shop and fills a large bag with pastel treats and eats a burger in a morgue because the formaldehyde makes her crave meat. Villanelle, in the hospital, has her eyes on a jar of lollipops the doctor says are for children. She also tells Gabriel, who has been in a horrific car crash, that his face looks like a pizza. Always food with these women. It’s wonderful.

Killing Eve excels at presenting the things women want as things we can’t have, not because they’re bad for us but because the world tells us we can’t have them. It then uses this to subvert expectations because these women take what they want.

Phoebe Waller-Bridge, who is one of the most talented people on the planet, has stepped away from some of the day-to-day work on this season to focus on other projects, including the second — and last — season of Fleabag (now streaming on Amazon). Emerald Fennell took over head writing duties, and wrote the first two episodes of the season. Her writing here is intense, deliberate, and fast-paced. I look forward to seeing more work from her.

Sorry Baby. Our obsession is back.