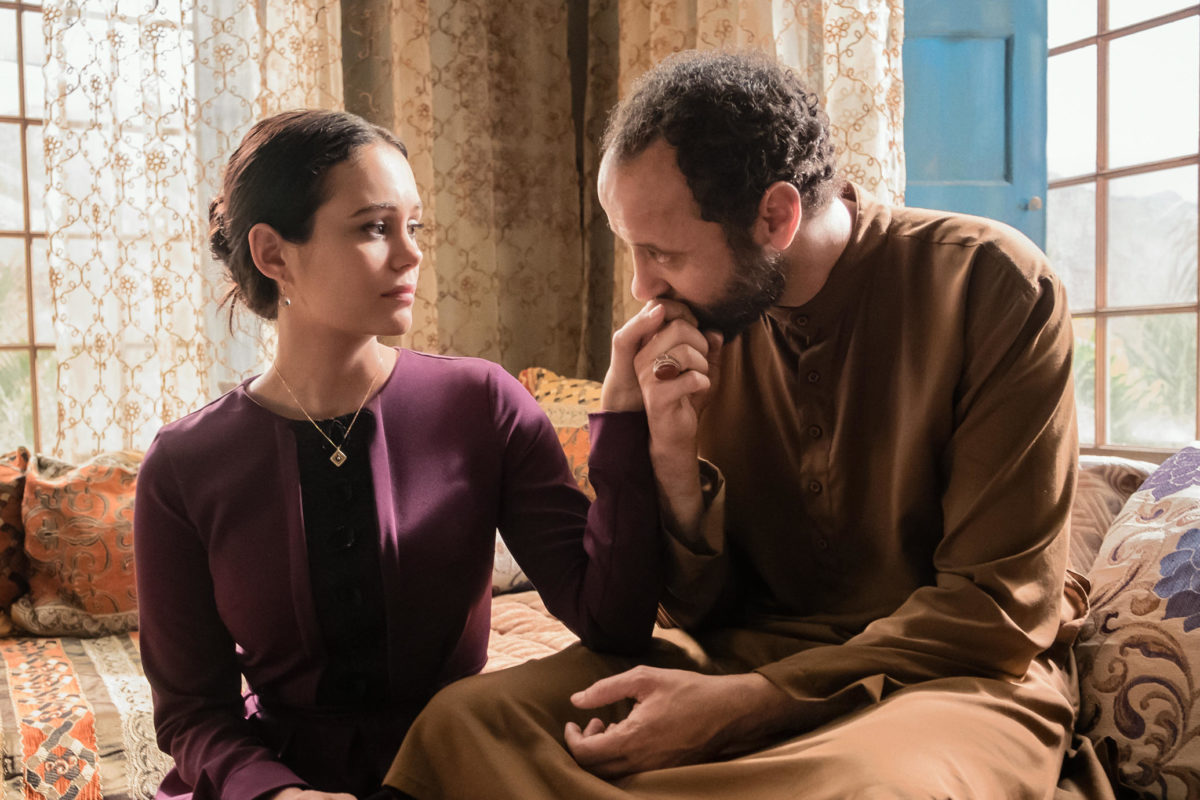 Picking up mere minutes after the events of the previous episode, “Black 22,” the third episode of Jack Ryan, might be where the ethos and identity of the show truly takes form. As the smoke is still clearing from the explosion that shook a Paris city block, Jack, Greer, and the DGSE attempt to pick up the pieces and salvage what they can from the botched raid. From there, we jump to what is becoming a hallmark of this series: a ground level look at the human cost of US military actions, this time a window into the life of a father just prior to his death in a US drone strike — one later revealed to have been executed based on faulty intel. This reveal is held back until near the end of the episode, but the psychological toll apparent on the drone operator, and the clear loss by the victim’s family are not. It’s this dedication to illustrating the consequences of what has become a fairly routine US military tactic that really elevates the show above many of its competitors. It would be easy to play up the drone strike as a “rah rah” moment — the good guys getting the bad guy — but instead the show opts to take a long look at the practice and asks the audience to examine it; the kind of move that Jack Ryan does time and time again in the books upon which this series is based.

After a return to the sight of the raid for more information gathering, we jump to Hanin and her slowly developing attempt to escape from her husband and the increasingly dangerous environment that he is beginning to surround her and her children with. She now, with the help of one of her husband’s closest lieutenants, has procured passports for her children and has a plan to escape. From there we cut back to the (as of yet) seemingly unrelated subplot involving Victor the drone pilot. Given a dollar by his co-pilot for every successful drone strike, we now see what he’s done with them, pin them to a wall with numbers written on them, a monument to his shame and guilt for taking countless human lives from the safety of a trailer. Taking all of the dollars to a casino in what appears to be an attempt to rid himself of the blood money, he bids aggressively at a roulette table only to win time and again, attracting the attention of a slightly older couple in the process.

We then cut back to Jack and Sandrine, the head DGSE agent on the Suleiman case, as Jack attempts to wrap his mind around the radicalization of Suleiman after having gained an insight into all of the opportunities that were seemingly available to him. Sandrine quickly corrects him and counters his optimism and naivety with a dose of reality: that despite what degrees and opportunities he may have had, Suleiman was still fighting against biases and stereotypes based around his name and the color of his skin, and that in such an environment, radicalization becomes easy. Discussions like this one, of societal culpability and how discrimination actually aides radicalization are important, but it’s rare to find them in a mass marketed TV show like this one, which is part of what truly makes the show stand out.

From there we jump to Suleiman’s brother Ali, and the Paris apartment of a friend in which he is lying low, and once again we are made to examine all of the potential that was sacrificed when these brothers were radicalized and how their own potential positive impacts on the world were snuffed out when the world chewed them up and spat them out. After a super weird subplot involving Victor and a surprisingly violent pair of swingers that I don’t fully understand and thus am not going to go into (it’s super super weird), we jump back to Jack and Sandrine, who are continuing their search for Ali. Not much happens here beyond yet another revelation of the thesis of the show, when Jack, when questioned about why he works for the CIA, simply states that he figured the best way to make the world and his country a better place is to affect positive change from within the machine.

The show also continues to provide us with a window into the continued descent of Suleiman into darkness. Whether encouraging his brother to murder an old friend in order to eliminate witnesses or issuing veiled threats to his wife, we are allowed a window into how far this seemingly once good man has fallen. His intense confrontation with Hanin upon finding her passports is terrifying, especially when juxtaposed with him happily telling the story of the day they met only moments before. Once again we’re given a clear window into what could have been compared to what is. Yet more than anything we see the truth of Hanin’s existence, that of a woman who has never had a choice, her entire life dictated by men with authority over her, and in that more than ever before the root of her desire to escape becomes clear. More than anything, what Hanin desires is to be free, and for that same freedom to be extended to her children, which is what makes her so desperate to escape.

Minus some moments in the investigation that set up major reveals later on — namely Jack discovering the system by which Ali communicates with Suleiman — the rest of the episode is primarily dedicated to Hanin’s escape with her daughters. We see her desperate nighttime exodus and Suleiman’s immediate reaction, to send not just Fathi his closest lieutenant, but also Yazid, a dangerous newcomer who has already made unwelcome advances on Suleiman’s daughter Sara. It serves as yet another reminder that whatever Slueiman’s ultimate motivation and goals are, they have caused him to completely lose sight of things that matter, like the safety of his family.

It’s in Hanin’s bid to escape, and Fathi and Yazid’s pursuit of her, that many of the plot threads of the episode sync up. We learn that the village that Hanin has stumbled upon is the one in which the drone pilot killed the man before. And it is there upon seeing Yazid kill Fathi and proceed to attempt to rape Hanin, that Victor, for the first time, makes a choice. Ignoring orders and listening to his conscience he fires a missile that stops Yazid’s pursuit of Hanin, giving her a chance to escape. In allowing the character a moment of conscience within the machine, the show once again reaffirms its core ethos.

Dad Media Month (Counter-Programming): Why Do We Keep... Previous
Stream of Consciousness: HARD RAIN Next