Bruce Willis is mad as hell, and he's not going to take this anymore! 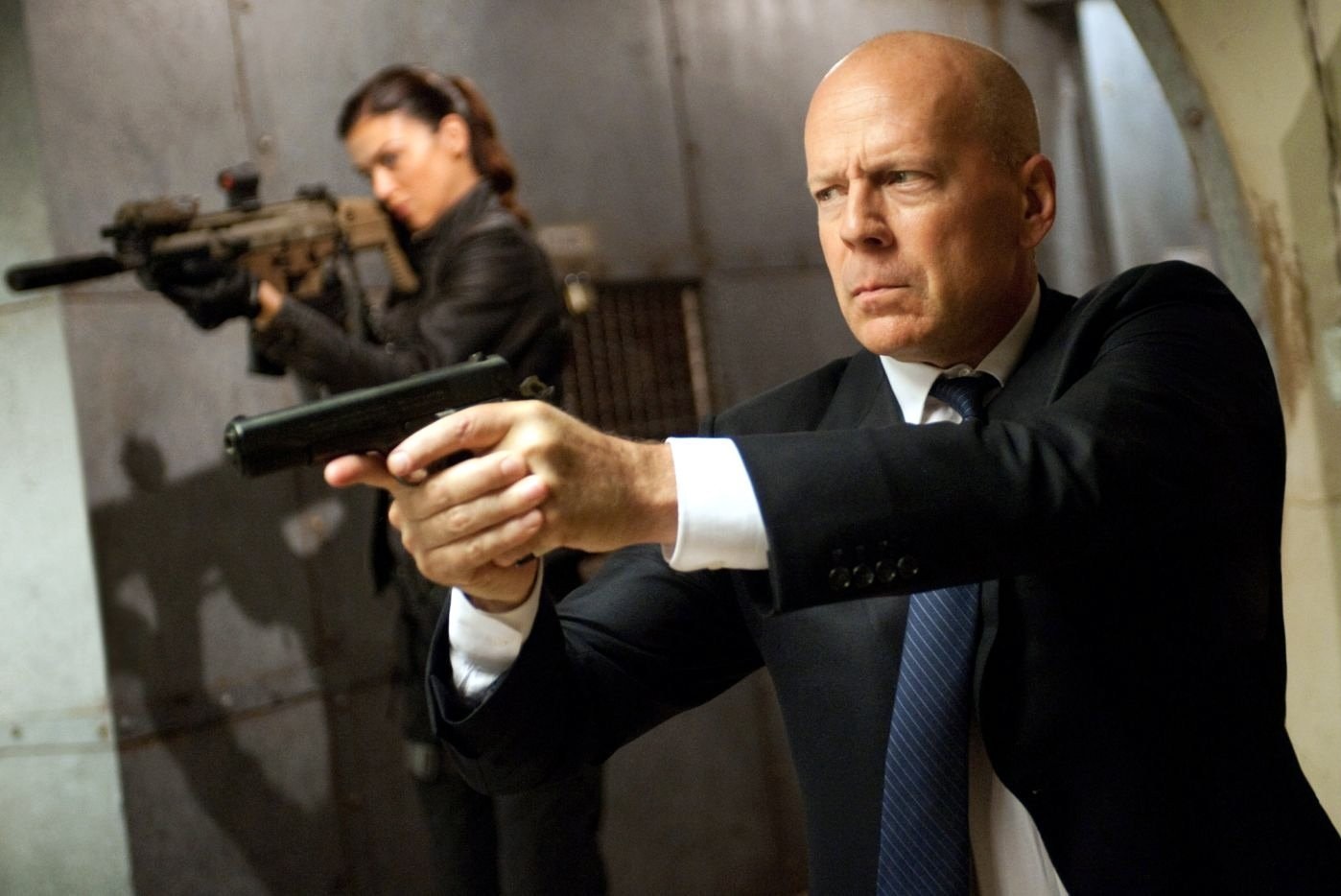 It’s finally happened. After decades of rumours and productions that went nowhere, Death Wish is finally getting remade, this time at the hands of Eli Roth. The original, directed by Michael Winner1, launched the fascist Hollywood vigilante movie craze that continues to this day, and the remake doesn’t seem to be straying far from it:

The first thing you’ll notice is how generic the whole thing feels. The problem with remaking Death Wish in 2017 is that it was so influential a modern remake just feels weirdly retrograde. The ‘middle-aged middle-class man avenging his family’ premise has become a genre unto itself, in everything from The Exterminator to Harry Brown to The Punisher, so doing it without a new take on the material is redundant. In this respect it reminds me of the recent Ghost in the Shell, which tried recreating a film that became so influential that even audiences who haven’t seen the original have, at this point, essentially seen it. You could even argue Death Wish’s popularization of vigilante movies helped eventually create the modern superhero boom.

Second, the original caught on because it played to contemporary cultural anxieties. Seventies New York had fallen into an economic tailspin and was widely seen as a black hole of crime and depravity. White residents fled the city for the suburbs, and it was their fears about what would happen if they stayed that the film’s hero fought back against. Modern America lacks this level of fear about city life. The last time it was such a major cultural presence was probably the crack epidemic in the eighties, and while some may paint this remake as an example of post-Trump cinema, his supporters view immigrants as the danger to their wives and daughters instead of locals.

But the biggest problem with making a twenty-first century Death Wish is that we already have one. Taken tapped into the fears of middle-class American fathers, about swarthy foreigners preying on their daughters, and like Death Wish it was so successful it launched its own genre, which by now has become cliché. After all this time not only has Death Wish become banal, but so has its successors.

Stream of Consciousness: ALWAYS SHINE Previous
Why Did I Like THE DARK TOWER? Next