The First Trailer For THE DARK TOWER Is Finally Upon Us 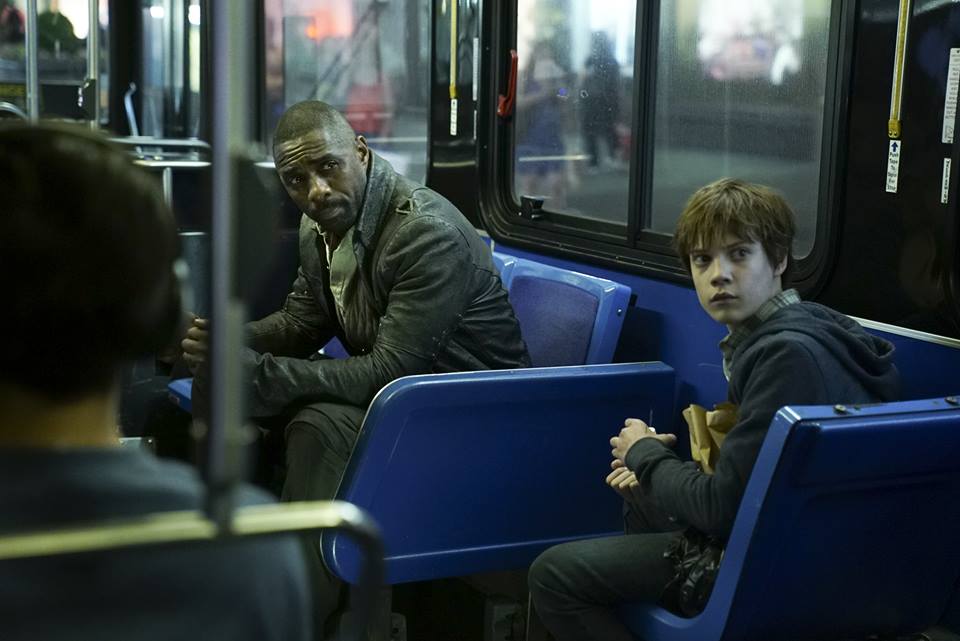 After months of speculation and a marketing campaign that started and stopped at the weirdest times, Columbia Pictures and God herself seem to have decided that we should finally get a look at this August’s adaptation of Stephen King’s magnum opus, the Dark Tower series.

And now, at long last, here is the trailer:

To be honest, I’m still having trouble believing that the trailer is finally here. Despite being a fairly recent convert to the series, having started reading the books in the January of 2016, seeing these characters and their worlds on screen just feels like a dream of mine.

But am I excited for this dream? Hell yes. Idris Elba and Matthew McConaughey look perfectly cast as Roland and the Man in Black, Tom Taylor seems like a good choice for Jake, the cinematography looks gorgeous, the action shown in the trailers looks super-fun, and hearing Elba deliver the Gunslinger’s Prayer made me absolutely giddy. I cannot wait for August to come around so I can finally see this movie.

So what do you fine folks of the internet think of this? Leave your responses in the comments below, say thankee.

Review: THE CIRCLE Previous
The Essence of Camp, Episode 50: MOMMIE DEAREST Next