Forks and Spoons be Damned! KNIVES OUT!

SPOILER ALTERT: It appears this movie will feature quite a few knives. 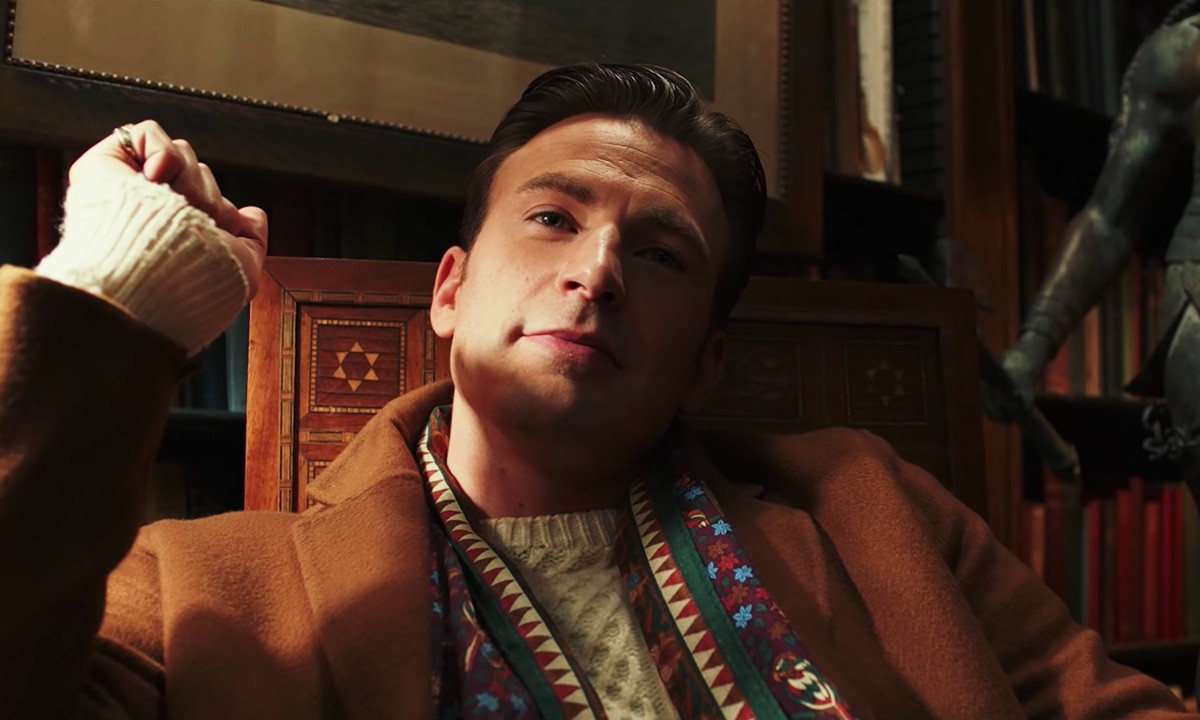 This just in from the SHUT UP AND TAKE MY MONEY files, is the trailer for Knives Out. A star-studded murder-mystery/comedy from one of my favorite writer/directors (Rian Johnson of Brick, Looper, and Star Wars: The Last Jedi) starring my favorite James Bond (Daniel Craig), my favorite scream queen (Jamie Lee Curtis), my favorite white Captain America (Chris Evans), and a host of other great actors. The film appears to be as much about how a family, locked in a house together, become miserable and hate one another as it is about the murder itself. It also appears to be a send-up of Agatha Christie-style investigative murder dramas.

This trailer also does something you don’t see a lot in modern trailers: it actually tells you very little about the movie. There are shots both inside and out, as well as an apparent car chase that suggests the film isn’t entirely the family trapped in a house investigating a murder, but there is also an aspect and tone to the dialogue and nature of the film that implies Agatha Christie mystery investigation. It hints at the comedy aspect, with punchlines thrown by Evans and Curtis, both apparently making Craig the butt of the joke.

Either way, I am so there in November, and anyone who isn’t is wrong.

Review: SPIDER-MAN: FAR FROM HOME Previous
Off The Beaten Path: A DOG YEAR Next