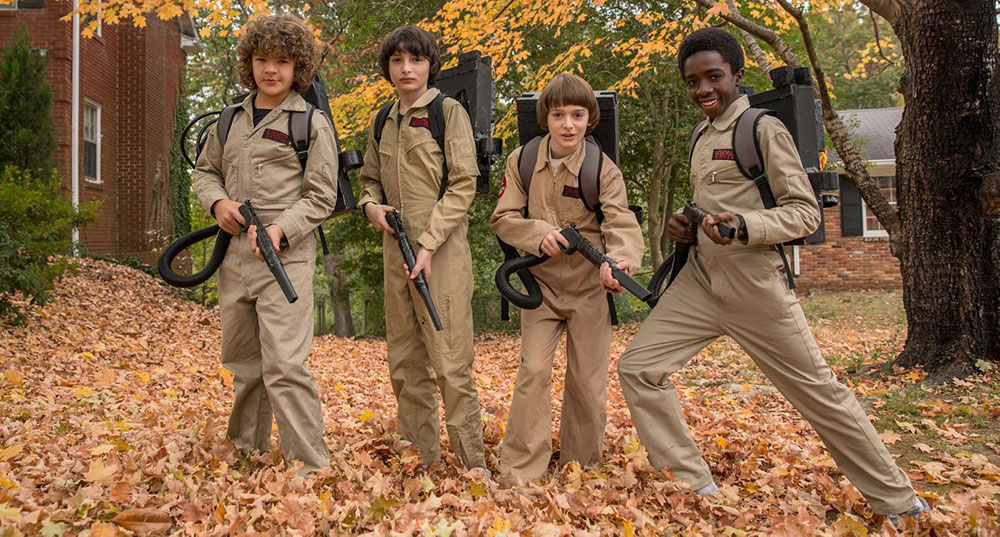 It stars Finn Wolfhard, the very talented, bordering-on-typecast child megastar built for scratching that Gen X nostalgia itch, and someone who already strapped on a Ghostbusters uniform for the Halloween episode of Stranger Things season 2. He looks to be taking the lead in a passing-the-torch sequel, the sort of thing George Lucas was obviously aiming for with Shia LeBeouf in Indiana Jones 4 before The Beef got weird and became a critically acclaimed director darling. In the trailer, Wolfhard inherits the home of a deceased Ghostbuster (my money being on Harold Ramis’s Egon Spengler, Ramis being the only member of the original cast to have actually passed away) that was apparently designed as a puzzle box to take up plot time and to house all the Ghostbuster’s artifacts.

It’s the franchise’s latest effort at reestablishing itself, following the ’16 Paul Feig reboot which suffered, depending on who you ask, from the high concept idea not meshing with Feig’s endless riffing/adlibbing/find-it-in-the-edit style of filmmaking or… because it had icky girls (which for me, being that I’m not an anti-vaxxer and can’t get cooties anymore, doesn’t seem likely). As with Ghostbusters 2 and Ghostbusters: Answer the Call, the film does seem to carry on the franchise’s gimmick of having every subsequent entry not build on a single thing that came before, but simply start over from scratch.

Paul Rudd does a turn as the mentor figure for these fledgling child ‘busters, but doesn’t appear to rise above the material as he does in his other comedy efforts or when suited up as Marvel’s endlessly amiable Ant-Man. The movie looks to be Jason Reitman, after a dismal box office showing for the past decade, trying to recapture the success he had in his Thank You For Smoking/Juno early days by latching onto one of the biggest hits of his father, acclaimed director Ivan Reitman. Ghostbusters: Afterlife looks cute enough if entirely too reverential of a goofball scifi/horror/comedy premise in which Dan Aykroyd got a blowjob from a spirit, but it doesn’t have many girls in it. Maybe that’s all the middle-aged fanbase needs.

The WONDER WOMAN 1984 trailer is in its Satin Tights... Previous
Review: JUMANJI: THE NEXT LEVEL Next

REVIEW: ANT-MAN AND THE WASP