Bow To Your King. The Trailer for GODZILLA: KING OF THE MONSTERS has arrived

HAIL TO THE KING 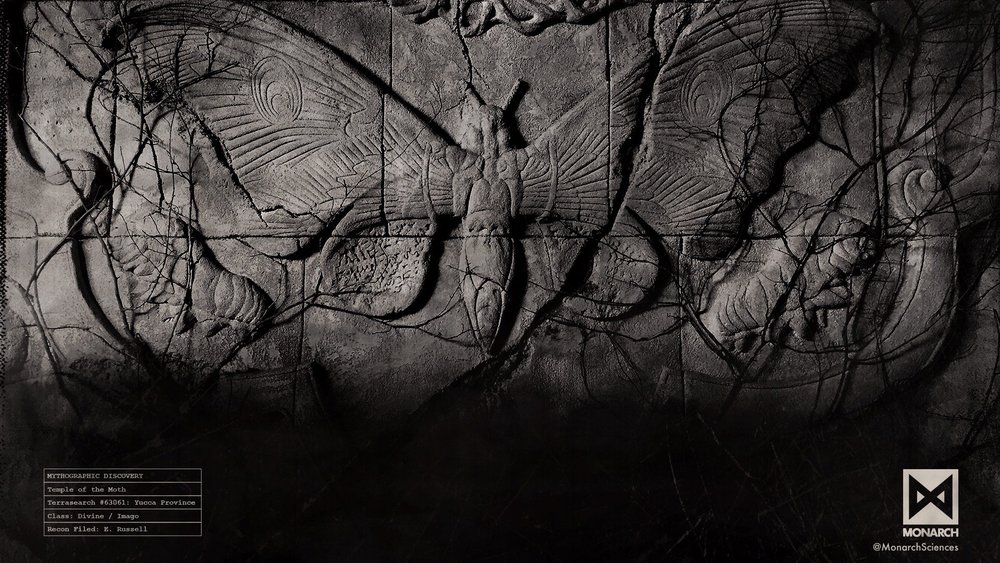 THE TRAILER HAS FINALLY ARRIVED FOR GODZILLA: KING OF THE MONSTERS

There’s no value even trying to compete with the majesty of this with my stupid words. Watch this  immediately. Then we’ll talk after over screen grabs.

Ok, provided you haven’t died of joy, let’s get into this thing.

Dropping just today at San Diego Comic Con, the above trailer absolutely wrecked the place and rearranged the order of our world. I’d like to stop being hyperbolic, but I’m going to level with you: this trailer blew me completely out of my seat. The majesty. The emotion. The music. The scale. The unbelievable correctness of the whole thing, with regards to how it treats these kaiju superstars. I’m leveled.

Godzilla: King Of The Monsters looks to pick up where Godzilla left off 4 years ago (4 years!), in a world that has been fatefully introduced to The Titans. The original rulers of earth. Who are these characters, though? Well, there’s Godzy himself, our Regal Reptilian Ruler. But this time out there are some new faces, as well. The trailer confirms what we’ve been hearing for some time, which is that the film will also feature Mothra, Rodan, and the evil Ghidorah. For dyed in the wool monster fans, these are names of legend, and the brief glimpses we see of each of the monsters in this trailer (including their characteristic features and attacks) more than live up to the special place of honor they’ve earned in our hearts over decades of Godzilla films. The film’s story appears to be centered around a family (Vera Farmiga, Kyle Chandler, and Millie Bobby Brown) dealing with the fallout from Godzilla’s emergence into the world, as the world itself reels from the new emergences and revelations that these Titans have brought about. The key interesting thing to be observed is that the monsters are treated with reverence and awe, their very presence creating catastrophic atmospheric conditions and majestic displays of sheer power. The absolute beauty of some of these shots cannot be described. So I won’t!

Godzilla: King Of The Monsters stomps into your city May 2019.

Rodan, (EMERGING FROM AN EXPLODING VOLCANO, mind you) appears to be a bit of an unknown quantity in the story they’re telling here

There’s a lot of yellow lightning in this trailer, in case you were afraid that they were going to chicken out on Ghidorah’s deathbreath

The framing and reveals of all the monsters, including the evil King Ghidorah, invoke natural disasters and grandeur in every instance

If you were wondering if this is the kind of movie to give Godzilla a hero shot with human air support, wonder no more. This is a gift from on high!

The First Trailer From SHAZAM! Lands Straight From SDCC Previous
In Memoriam: William Hobbs (1939-2018) Next