Sometimes, You Can Go Home Again 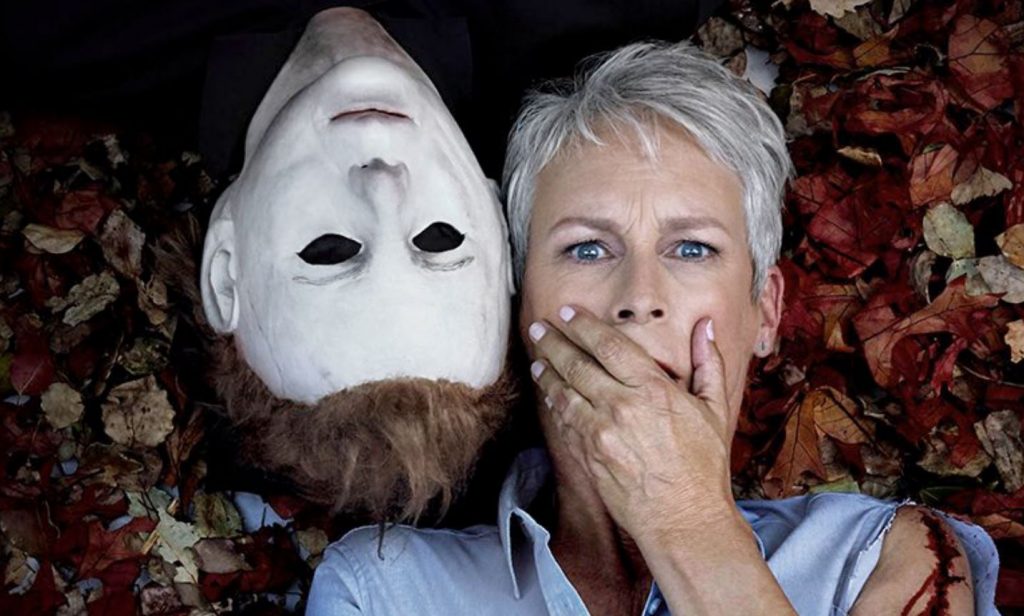 The Halloween films have probably the messiest continuity of any modern film franchise, adding and subtracting characters, subplots, and mythology with almost each new sequel, even completely ignoring previous films in some cases (or launching ill-received remakes)1 as they search for the elusive magic that made the original a classic.

And the tradition continues! This time with David Gordon Green (Your Highness, Prince Avalanche) at the helm, and Danny McBride (Eastbound & Down) co-penning the screenplay. And you know what? The trailer looks really damn good – here, watch it for yourself.

As much as I enjoy many of the Halloween sequels, I am very glad that they are erasing that “continuity” and dropping any hint of mythology around the character of Michael Myers and instead returning him to his roots of being a Very Dangerous Man. Not only that, but they are returning the series to a visual style that feels of a piece with the original, both in terms of tone and quality. This is 40 years later,2 and this feels like it in a perfectly natural and unobtrusive way. We even get a “Grandma Sarah Connor” thing from the returning Jamie Lee Curtis that I am definitely digging.

I’m sure we here at Lewton Bus will have a lot more to say about the film as October 19th  draws closer, but for now we are all very jazzed about this new Halloween.