You don't want to mess with this guy 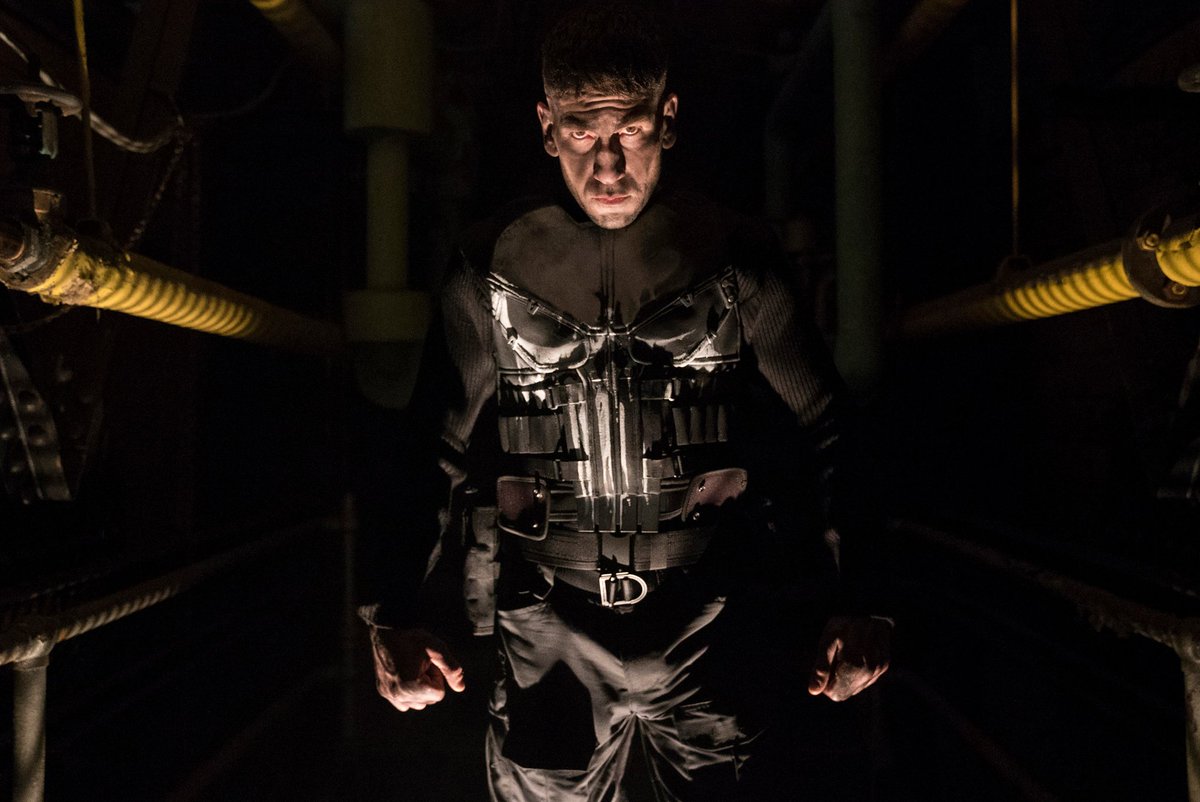 Daredevil Season 2 was an absolute blast, in good measure thanks to Jon Bernthal’s nuanced and challenging performance as the disturbed military veteran Frank Castle. You could argue he was a protagonist in his own right, so giving him his solo show makes perfect sense. Now we can have a clear idea of how The Punisher will be in this new trailer.

There are some clever editing choices here. I like how the sound of the guns is used in a musical fashion, and there’s a striking tonal contrast between the calm Americana imagery at the beginning and the grim violence later on, providing a clear sense of emotional stakes and background. There’s no doubt this Castle is a force to be reckoned with. His life-weary and commanding voice fits perfectly with his strategic use of darkness as a weapon, making tactical squads look like flies on a spider web.

The Punisher is at his best when he’s paired with more noble characters to highlight what makes him tick. But Bernthal’s powerful screen presence alone is enough to keep you glued at the screen, and the beauty of his portrayal is that it’s not easy to know how you should feel about Castle. Another good sign is that the showrunner is Steve Lightfoot, who did some solid work with another magnetic killer in Hannibal.

The Punisher is expected to hit Netflix later this year.

TOMB RAIDER Trailer Has Lots of Jumps and Grunts Previous
Review - KINGSMAN: THE GOLDEN CIRCLE Next