Spider-People Swing Around in New SPIDER-MAN: INTO THE SPIDER-VERSE Trailer! 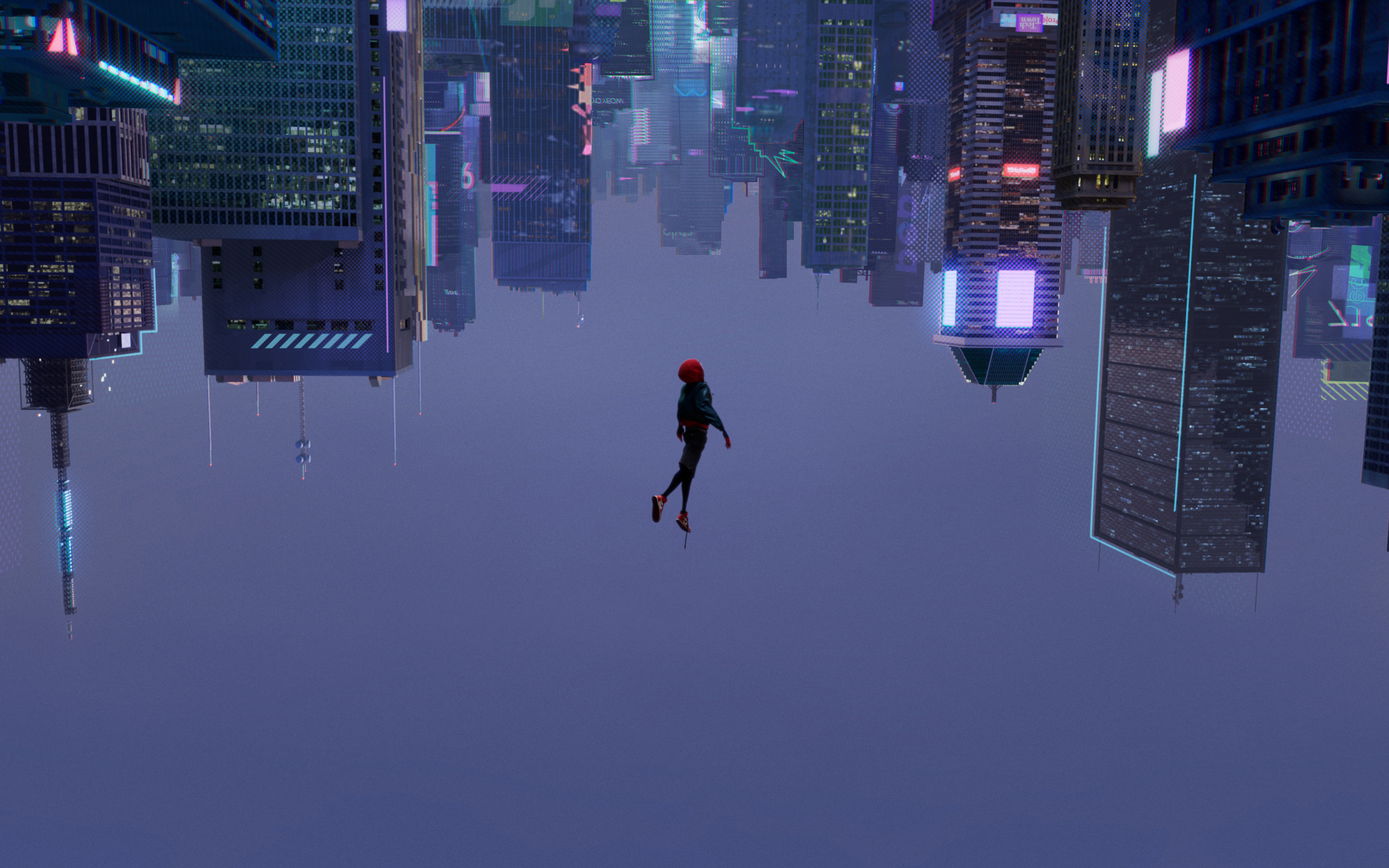 Day 2 of the 2018 Trailer-fest, a celebration that nobody told us was happening, yet here we are for another trailer featuring some slick looking animated characters cracking jokes and challenging physics like nobody’s beeswax.

Today, we’re exceptionally lucky, as we’re getting an extended peak at something I don’t think we’ve had before on the silver screen: an animated feature that will focus on Spider-Man. This movie is directed by Peter Ramsey, Rodney Rothman and Robert Persichetti Jr, and penned by Phil Lord and Chris Miller! An interesting mix of people with solid backgrounds in animation and comedy and responsible for Rise of the Guardians, 22 Jumpstreet, Popstar and Puss in Boots.  Spider-Man: Into the Spider-Verse seems to focus on Miles Morales and some unexpected characters with the same abilities as your friendly neighborhood web-slinger. Here it is:

We’ve been discussing here at Lewton Bus and we’re pretty excited by what we’re seeing. 3D animation using the benefits of traditional hand-drawn feel to it, visually nodding to its comic book roots. This looks slick, funny, and filled with camera movements and characters that just look to have fun with the Big Apple. It’s as if animation was giving us the best looking Spider-Man on the big screen since Spider-Man 2 (or Homecoming, but your mileage may vary).

Beyond all that, it seems to have a plot about a black super-hero whose parents are alive and well and cracking jokes! That moment with Miles’ father, using the megaphone to have him say “I love you back” sold me on the whole thing. Deadbeat old Peter Parker and Gwen Stacy swinging around are just too much goodness and I wonder if we’re even worthy at this point. That joke about comic-con might be a tad too meta for its own good, but I’m not going to spoil anybody’s fun with it.

As if the trailer wasn’t enough, Chris Miller also gave us through his twitter this stunner of a one-sheet

Look at this thing. It’s dynamic, features a great combo of Spider-costume, and basket and hood, and Miles diving into the city, reaching for his first adventure on the big screen. I love the shades of blue and purple, that definitely displays the city of New York in a way I’m not used to.

The jury is still out on whether or not Sony’s sins of the Emoji Movie are redeemed, (and I’m still mourning the Genndy Tartakovsky’s Popeye that was nipped in the bud). I would personally bet that this new version of Spider-Man is going to make all the money at the box-office if it’s as good as this trailer. One thing is for sure, Christmas can’t come soon enough.

What’s your favorite part of the trailer? Are you looking forward to a Mile Morales centric Spider-venture?