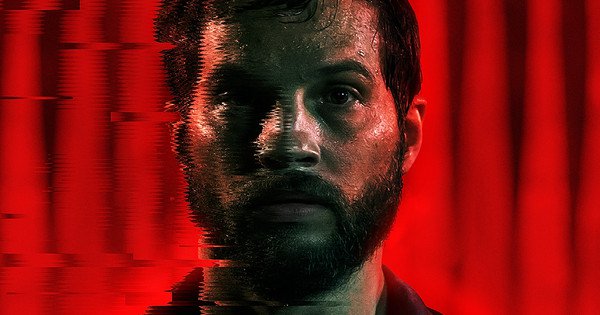 Blumhouse has been making a serious name for itself for a number of years now, both commercially and critically, with productions like Whiplash, The Purge, The Gift, Split, and, of course, Get Out. While Upgrade, from director/writer Leigh Whannell, writer of many of the Saw and Insidious movies, definitely is more Purge than Whiplash, it looks like an absolute barrel of fun. The exact kind of straight-faced dumb premise that is taken entirely at face value by everyone IN the movie while providing loads of entertainment for us watching. It looks both devilishly funny (Marshall-Green’s face during the kitchen fight is spectacular) and there is some seriously gnarly action being provided by Stunt Coordinator Chris Anderson and his team.

Starring Logan Marshall-Green (and stand-out from Get Out, Betty Gabriel!) this movie will definitely have many of the Lewton Bus crew checking it out when it drops June 1st. Will you be there as well? Let us know in the comments what you think!

The 50th Anniversary of PLANET OF THE APES and 2001:... Previous
Review: THE TITAN Next