THE DEFENDERS Trailer Kicks All The Bums 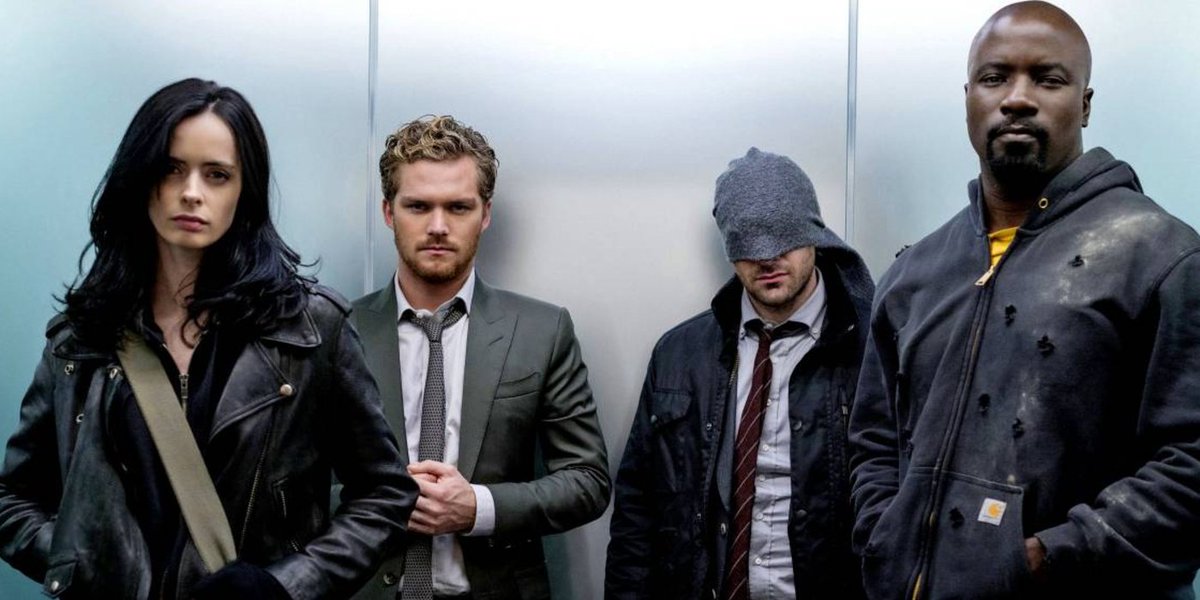 Marvel’s The Defenders panel took place today at the San Diego Comic Con, and as expected, it indulged us with a trailer:

Personally, I like everything I see. The four leads seem to have a fun chemistry (particularly Charlie Cox and Krysten Ritter) and promise a magnetic dynamic that will probably bring the best and worst of each other. The fight scenes, as usual, look excellent. It will be interesting to check how the heroes’ distinct styles mesh together. Sigourney Weaver is an exciting choice for the main villain, especially considering that she’s exercising the tricky ability to devour the scenery in a rather elegant and understated fashion. It’s also nice to see several valuable secondary players from the previous Marvel shows returning, most notably Elodie Yung as Elektra and Scott Glenn as Stick.

Another reason to get pumped: it’s only 8 episodes long! I generally like the grit, restricted scale and challenging themes the Marvel Netflix shows are bringing to the superhero landscape, but I’ve always felt they get stretched a little too long, so a shorter season will hopefully result in a tighter show. With Marco Ramirez from Daredevil Season 2 (my favorite of the bunch) as showrunner, there’s plenty of room for optimism.

The Defenders will stream all its episodes on August 18, 2017.

Things We're Digging This Week - Week of 7/17/17 Previous
Only 80's Kids Will Appreciate The First READY PLAYER... Next