The Trailer for the SUSPIRIA Remake Delivers and Then Some 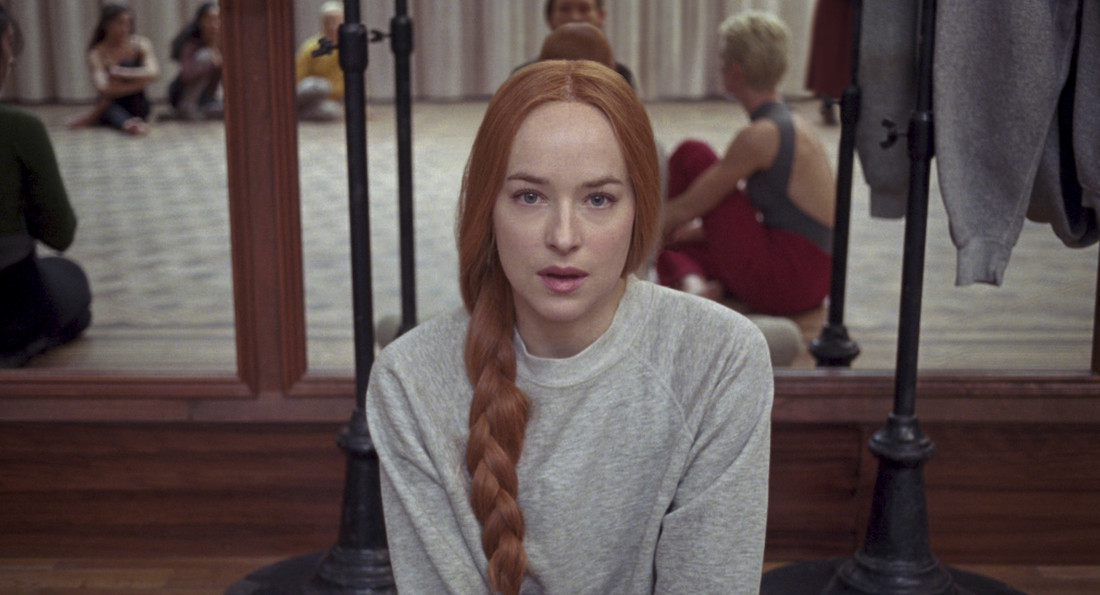 Luca Guadagnino’s remake of Dario Argento’s horror classic Suspiria has been one of the most-discussed and anticipated films on the internet ever since its announcement way back in 2015. With every single piece of news – Tilda Swinton is in it!, Radiohead’s Thom Yorke is doing the score! – the project started sounding more and more exciting. With recent reports of well-received footage being screened at CinemaCon and a series of unnerving teaser posters hitting the web, a trailer obviously couldn’t be far behind. It finally arrived today, and it looks like Guadagnino will deliver exactly the kind of terrifying fever dream we were hoping for at Lewton Bus.

That right there is how you get people (even more) excited for your film. A hypnotic string of freaky images and scenes soundtracked by a track that sounds exactly what you’d expect Yorke following in his bandmate’s Jonny Greenwood’s1 footsteps to sound like. Reports that Guadagnino swapped out the colour palette in Argento’s original with something more muted seem to be true, but the visuals on display looks striking all the same. As an added bonus, the slightly drab palette of most of the footage here makes the bright colours that are present stand out even more.

Between this and David Gordon Green’s2 Halloween sequel, whose trailer probably shouldn’t be far behind either, we have two established directors delivering their unique takes on a horror property. That’s always a risky gambit (Rob Zombie’s Halloween probably sounded like a good idea on paper at the time too), but on the basis of this trailer, we’re confident that at least one of these films will deliver.

Review: THE MAN WHO KILLED DON QUIXOTE Previous
The New Teaser Trailer for BUMBLEBEE Shifts Gears on... Next

We hope you like Wine, because Brian sure does