TOMB RAIDER Trailer Has Lots of Jumps and Grunts

And a disappointing lack of shark punching 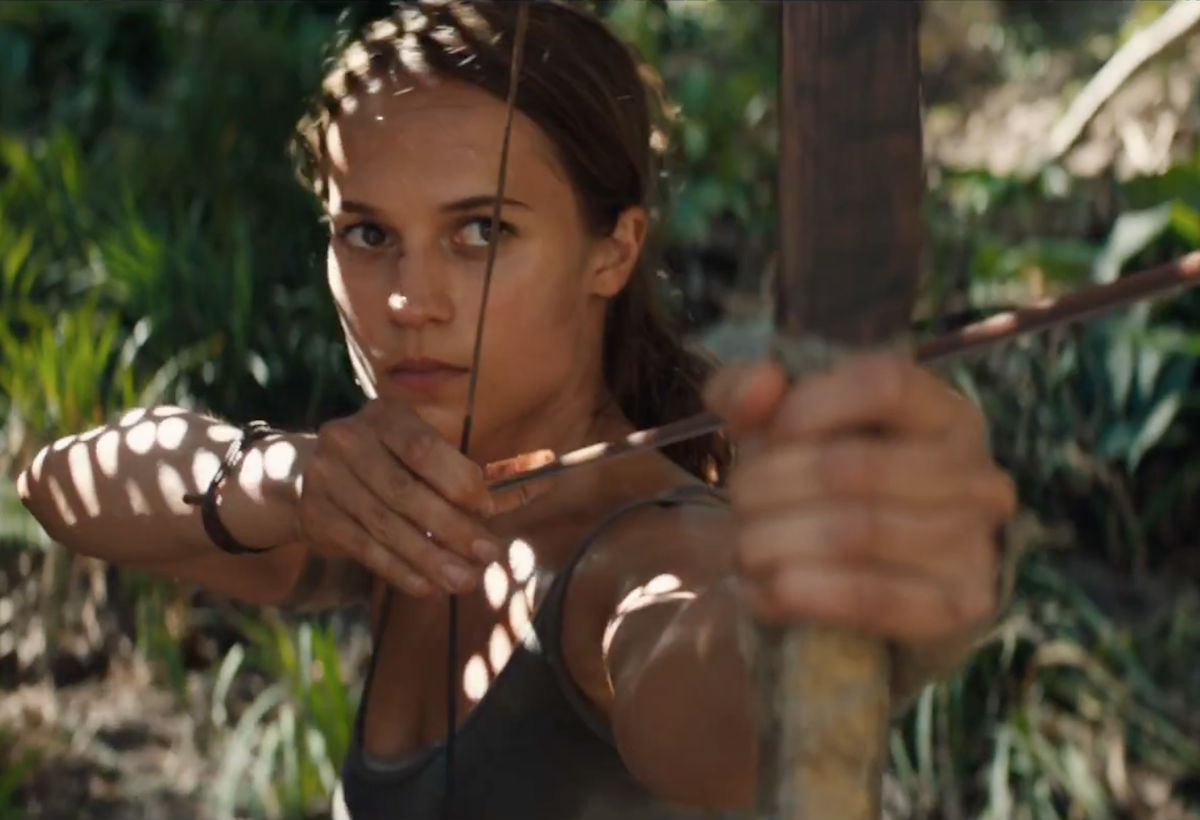 Ah! Video game movies, always messing with my heart. History proves time and time again that we’re better off without them. And yet I can’t help but feel a glimmer of enthusiasm whenever one is about to come out. Now’s the turn of Tomb Raider, which delivered its first trailer.

For the most part, this seems decent enough. Alicia Vikander looks like Lara Croft coming to life. She’s one of the most compelling actresses of her generation, so it’s fairly safe to assume she will rock the part. Walton Goggins as the crazy cult leader Mathias will probably be interesting as well.

As someone that generally likes the last two Tomb Raider games, but also thinks they have some pretty big problems (most notably, taking themselves a few notches too seriously), I hope the film captures exactly what made them engaging experiences. To be more specific, a likable and relatable central character and a beautiful, but dangerous environment where secrets lurk around every corner. At least this time, Lara gives the impression that she’s having some fun

Does It Look Like It's Our First Time? SKYFALL Previous
THE PUNISHER Trailer Doesn't Pull Its Punches Next