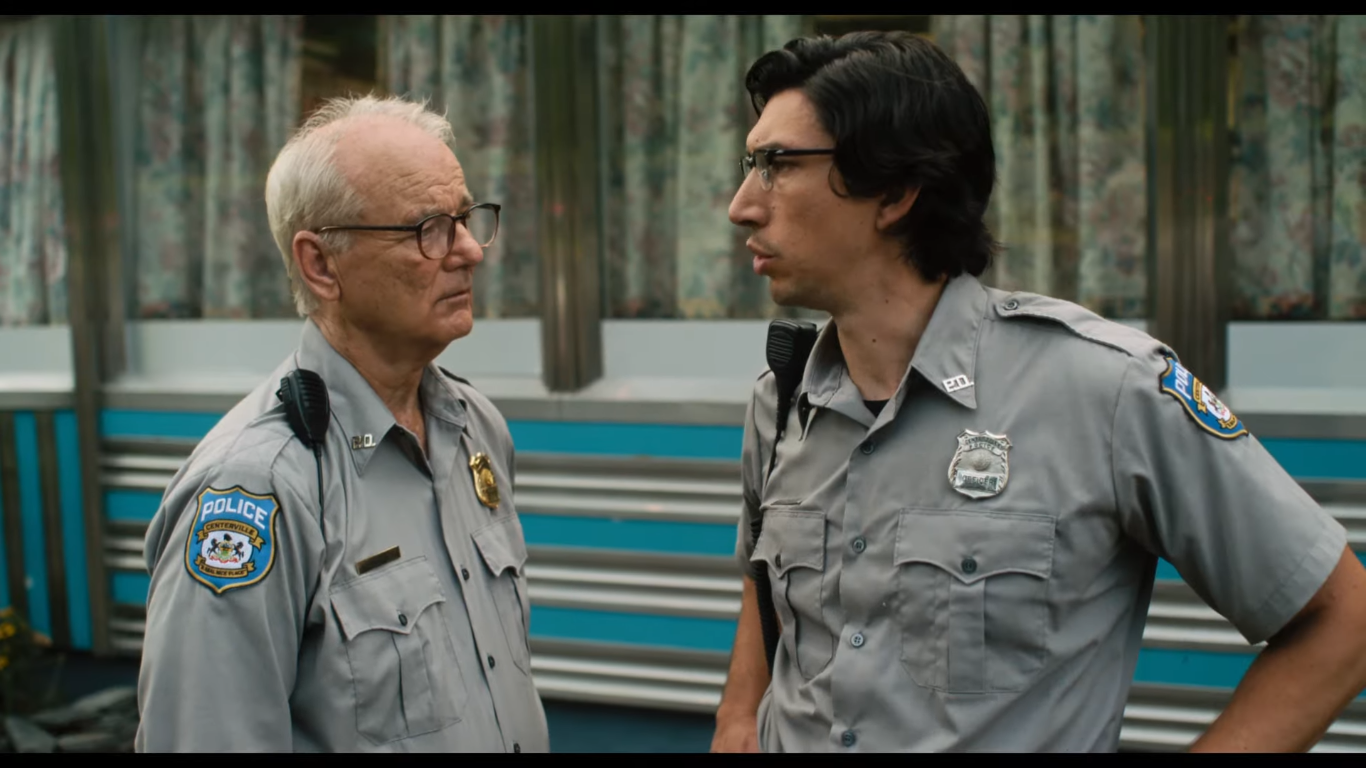 Jim Jarmusch’s The Dead Don’t Die has been one of my most anticipated 2019 releases ever since production started. Jarmusch, one of my favorite directors, returning to the supernatural grounds he last covered with 2013’s excellent vampire film Only Lovers Left Alive with a bona fide zombie film was enough to pique my interest. The absurdly stacked cast – to which we’ll get later – was just a cherry on top. Fresh on the heels of the recent announcement of its June 14 release date, we now have a first trailer.

I find it hard to put my finger on what exactly went wrong here, but if you ask me, this isn’t a great trailer. It might be the rather cheap, grindhouse-y title cards that would feel more at home in the trailer for something like Zombeavers, or that the way it was cut just makes it look like a silly splatter romp. This being Jim Jarmusch, there almost has to be something more going on here.

With that said, it’s not like this trailer is completely without it’s pleasures. The way Adam Driver says the word “ghouls” just about made my whole day and Tilda Swinton as a katana-wielding morgue attendant promises to be great fun. Add to that the rest of the aforementioned stunning cast – showcased in the brand new poster below – and I’m certain that The Dead Won’t Die will be more than worth your time come around June. This trailer just isn’t completely selling it.

BARRY: Season 2, Episode 1, “The Show Must Go On, Probably?” Previous
Send in the Clowns: The First Trailer for JOKER Is Here Next