That VENOM Movie Gets A New Trailer. Proves Existence.

The Proof Of Life we all dreaded. A bad concept gets a worse trailer. 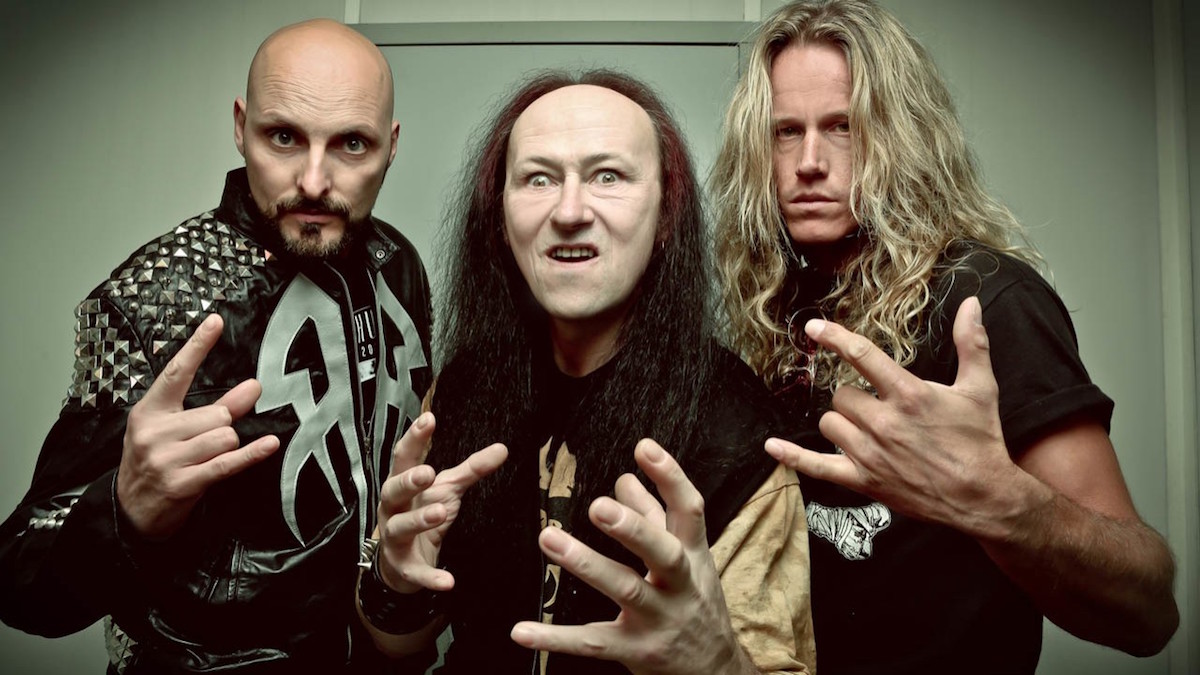 Well, I have some bad news, folks. They weren’t kidding. Some @$$hole made a Venom movie.

For whatever reason, Avi Arad and millions(?) of people who are probably fans of Slipknot agree that the classic Spider-Man villain Venom is in need of some deeper cinematic exploration. Regardless of the fact that this is a confounding concept, they appear to have gotten their way.

Starring Tom Hardy and Michelle Williams, Sony’s Venom appears to be the story of a man who is sick or something, and a woman who is involved in the plot. Also, there are doctors. It remains to be seen if these doctors are of the EeeEevil variety, but sources say chances are decent. Tom Hardy, local chapter president of the Ministry of Silly Talks, stars as Sick Man, who appears to have emotional problems of the ‘bad writing’ variety. Sources close to the production have hinted that Sick Man may indeed have what some have referred to as “demons”. This reporter finds it too early to judge whether this may or may not play into his (assumed) propensity to dip himself in goo and (confirmed) cause auto accidents at night, and occasionally jump in lakes for dramatic purposes. However, it has been widely confirmed that, so far at least, his adventures seem to be edited together at random. Rumors persist that all of this, will at some point involve the comic book ‘character’, Venom, created by ‘writer’ Todd McFarlane.

To be honest, I can’t tell what the hell this is supposed to be selling. Sony’s recent success allying themselves with Marvel Studios on Spider-Man: Homecoming appears to have emboldened rogue Avi Arad elements into dramatic action, seizing the opportunity to foist this dubiously connected sidequel on an unsuspecting movie-going audience. All that I can say for sure is it takes some kind of bad luck to get dunked on by Deadpool before your trailer even comes out.

Venom arrives October 5, giving you ample time to get your affairs in order, and then do literally anything else with your time. I plan to drink!

Watch it, I guess.