HITMAN and Playing the Villain

Why we enjoy being evil 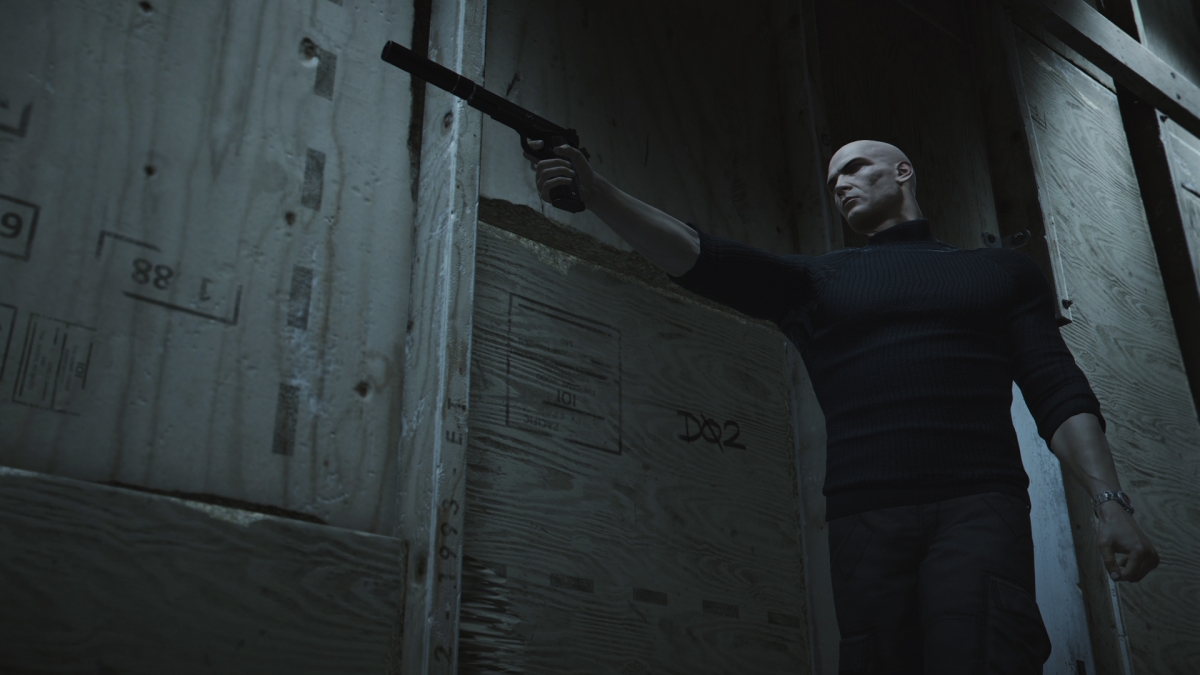 LA LA LAND and the Magic of Cinema Previous
Review: SILENCE Next